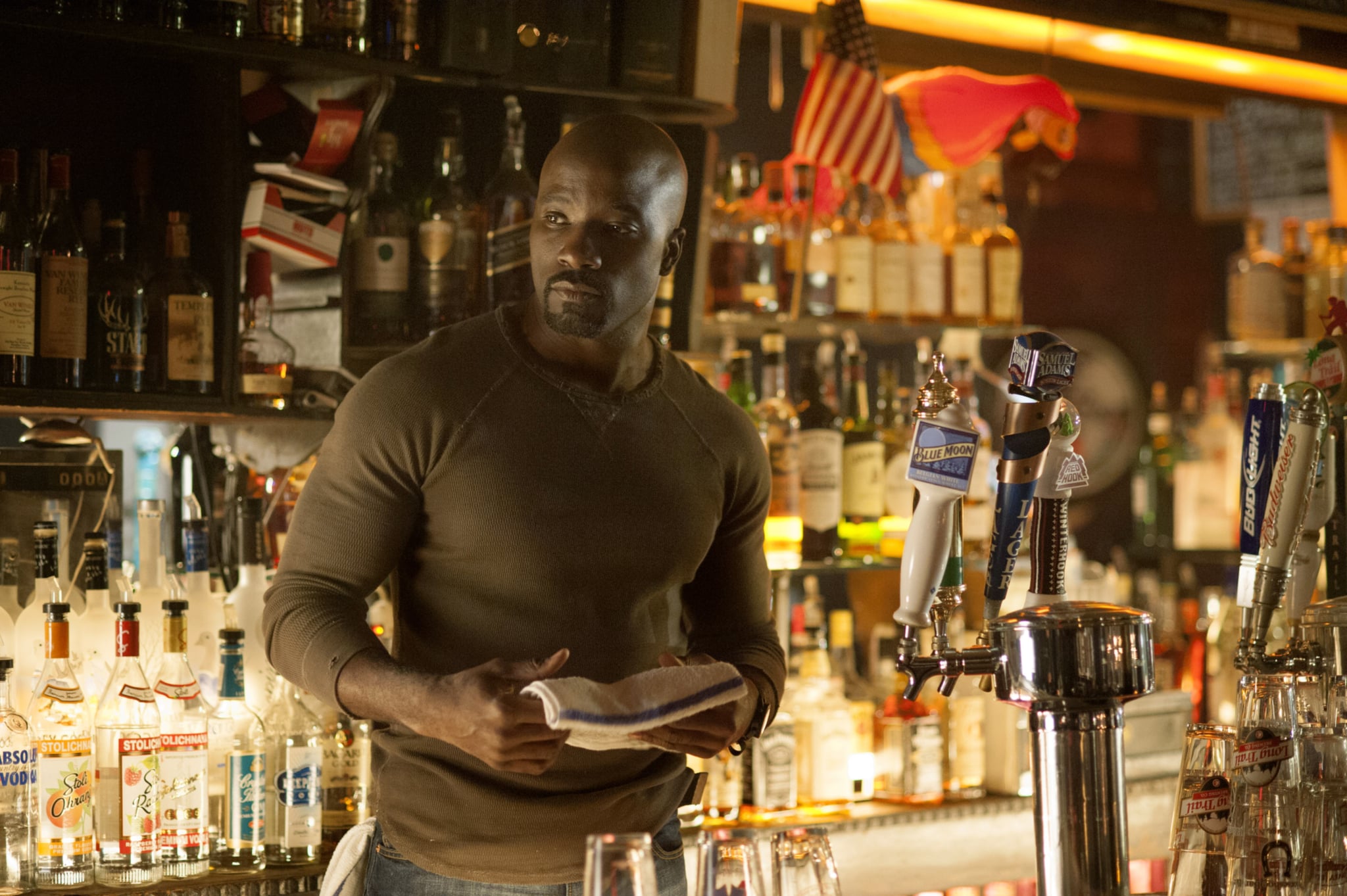 On Sept. 30, Marvel's Luke Cage will drop on Netflix. While it's exciting to see another addition to the ever-growing comic book universe, this particular venture is so much more than just a superhero show. It features a predominantly black cast, with stars like Mike Colter, Alfre Woodard, Mahershala Ali, and Simone Missick at the helm. It's the first time we're seeing a black superhero (and also a female black superhero, for that matter) as the central focus. On Thursday, many members of the Luke Cage cast showed up at Comic-Con in San Diego to discuss the show, and they couldn't help but gush about this special piece of television history. Keep reading to find out why it's so important in terms of inclusion, equal opportunities, and representation. 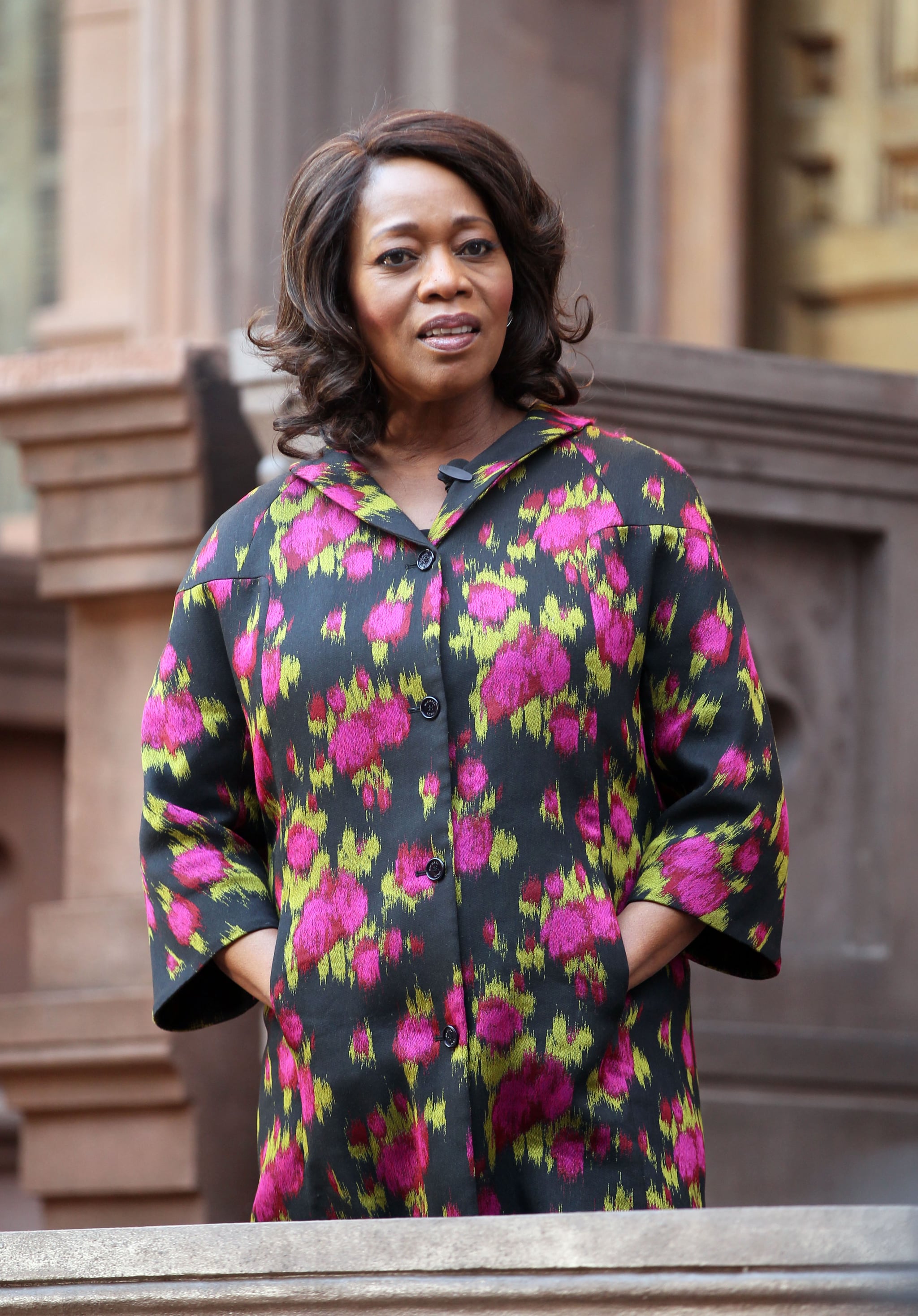 Amazon
Which Character From The Wilds Are You? TBD Based on Your 1 Fashion Must Have
by Sarah Wasilak 12 hours ago