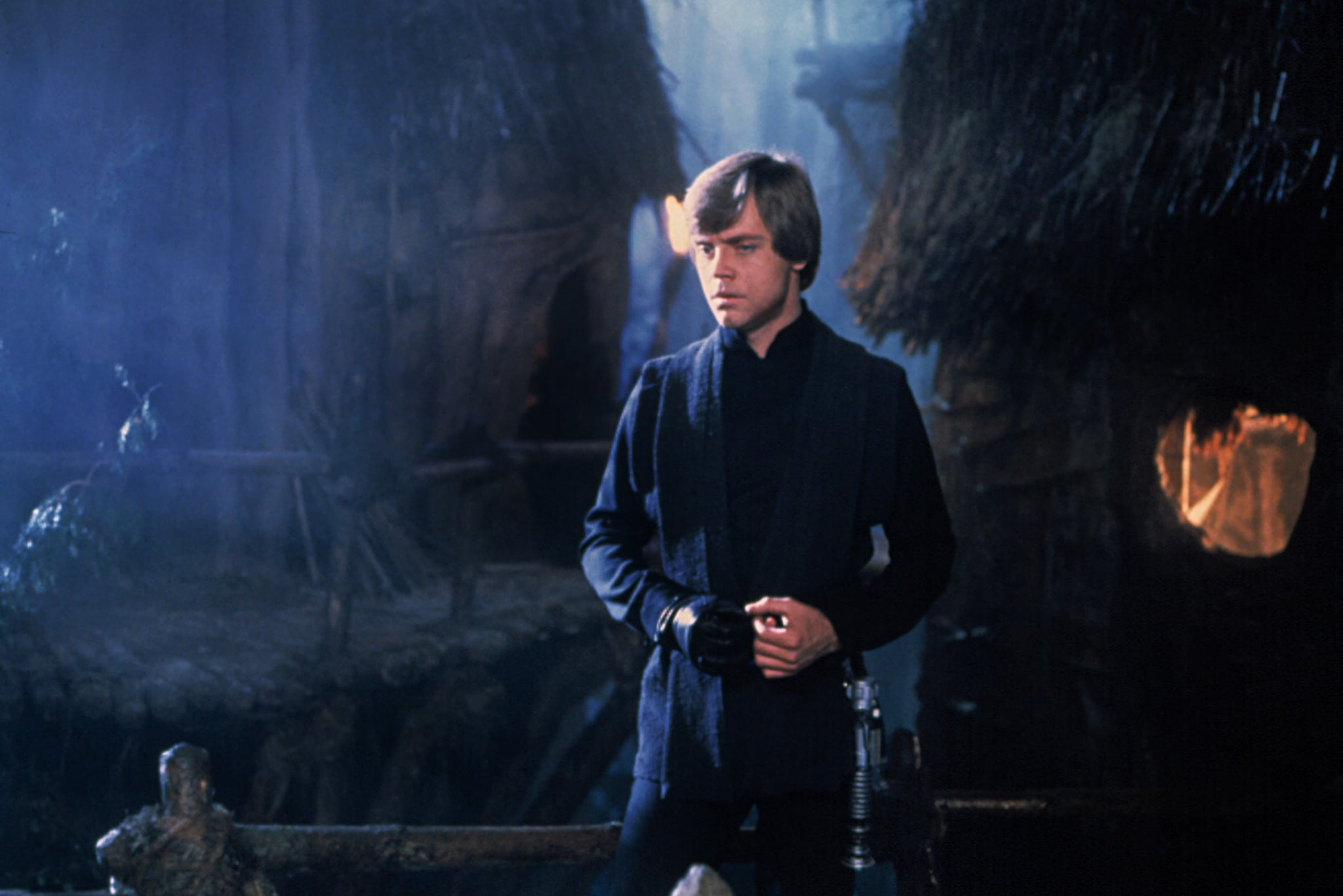 It's finally here: the first teaser trailer for Star Wars: The Last Jedi. With it came a new movie poster and official photos, as well as plenty of feelings from the internet. One huge reaction from the internet? Luke Skywalker will die in this movie.

if luke skywalker dies, i die with him

Yes, I know — it was hard for me to even write that sentence. But after watching the trailer and seeing clues on the internet, it's looking like a real possibility. Let's break down why.

Related:
8 Things You May Have Missed in Star Wars: The Last Jedi's Trailer

This tweet about the movie implies that it's about the Skywalkers.

When the official Star Wars Twitter account announced the title of the next movie, it also made one thing very clear: "STAR WARS: THE LAST JEDI is the next chapter of the Skywalker saga." It doesn't say "the Jedi vs. Sith saga" — it says "the Skywalker saga." This simple wording of the tweet could mean that the film is about Luke being the literal last Jedi around — forever.

Secondly, another tweet from the movie announcement in Brazil reportedly wrote "El Ultimo Jedi." The gendered noun "el" means male, making the Luke the last Jedi. However, the original tweet was apparently taken down and replaced with a gender-neutral one, so we can't verify if this mishap actually occurred.

J.J. Abrams believes Mark Hamill will win an Oscar for The Last Jedi.

In an interview with the New York Daily News, executive producer J.J. Abrams built up Hamill's role, saying, "I think we are all going to be very upset if he does not win an Oscar, and no one more upset than Mark." Could Abrams be implying that Hamill's performance in the movie is so remarkable because it's his last one of the franchise? If it is, it wouldn't be easy to portray the death of Luke.

Mark Hamill isn't happy with what happens with Luke in this film.

After the trailer debuted on April 14, Fandango talked to Mark Hamill about the movie, and Hamill told them that he didn't necessarily agree with where Luke goes in the movie. "I think you'll find some things that'll surprise you," he told Fandango. "They certainly surprised me. I said to Rian [Johnson, the director], I think I fundamentally disagree with everything you've decided for me. Now having said that, I have to accept it, get my mind around it and do my best to realize your vision. Once I got into it, a lot of my fears went away." Like many fans who didn't agree with the death of Han Solo, Hamill might've also not agreed with the idea of Luke dying.

Luke's ominous words in the trailer.

In the trailer, Luke says, "It's time for the Jedi to end." Sure, this could mean it's the end of the religion — or could it mean that the Jedi imbalance must die with Luke? Let's not forget that the original prophecy said Anakin would bring balance to the Force. Instead, we're now left with two Jedi and two Sith. Perhaps to fix the Force, Luke must die (and potentially take a Sith Lord with him?) to bring it back to normal.

If any of this comes true, I'm so sorry, and know I'll be sobbing alone in a theater with you. But perhaps we shouldn't lose all hope; Rey might be the true Jedi to bring balance to the Force.

Will Smith
Will Smith and Martin Lawrence Confirm "Bad Boys 4": "It's About That Time!"
by Eden Arielle Gordon 15 hours ago