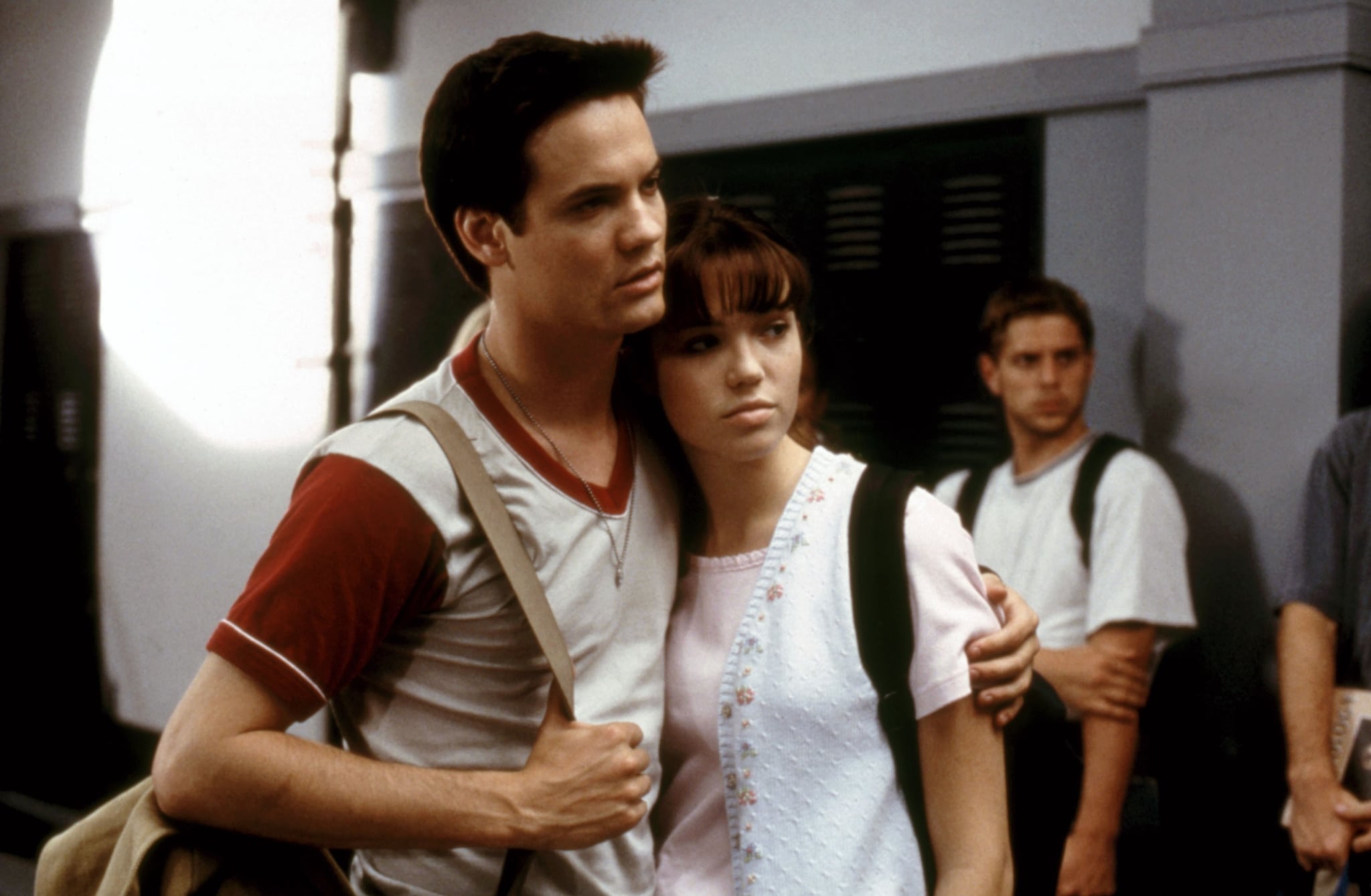 Jan. 25 marked 15 years since the release of A Walk to Remember, Nicholas Sparks's weepy tale of young romance. While we're still crying over the most memorably sad moments, stars Mandy Moore and Shane West have moved on — but that doesn't mean they don't also appreciate the movie. Moore, who was 17 years old (!) when the movie premiered, and West sat down with Entertainment Weekly to reflect on the film, and they dropped some feelings and knowledge that we were not prepared for. Here are the highlights! 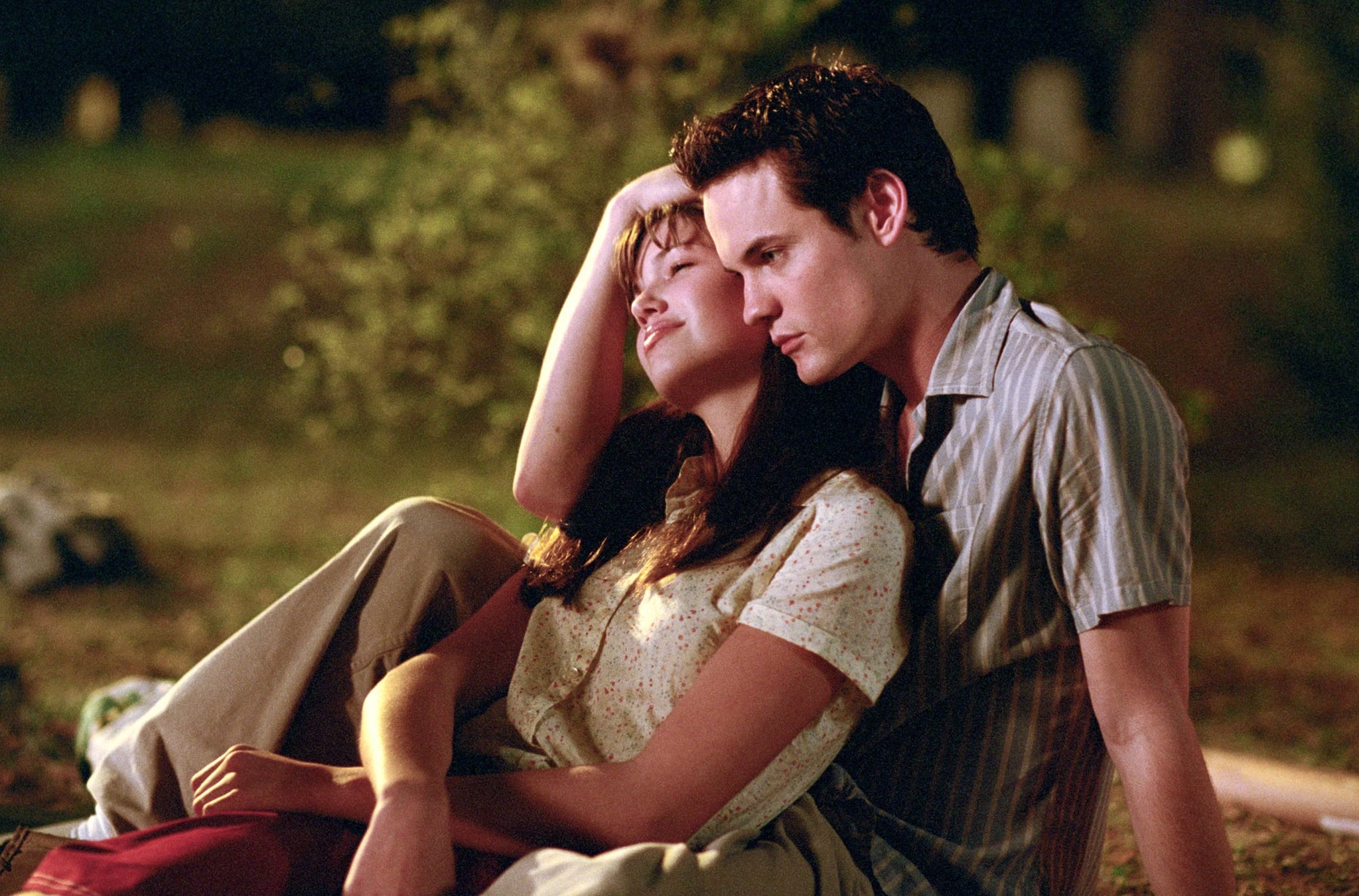