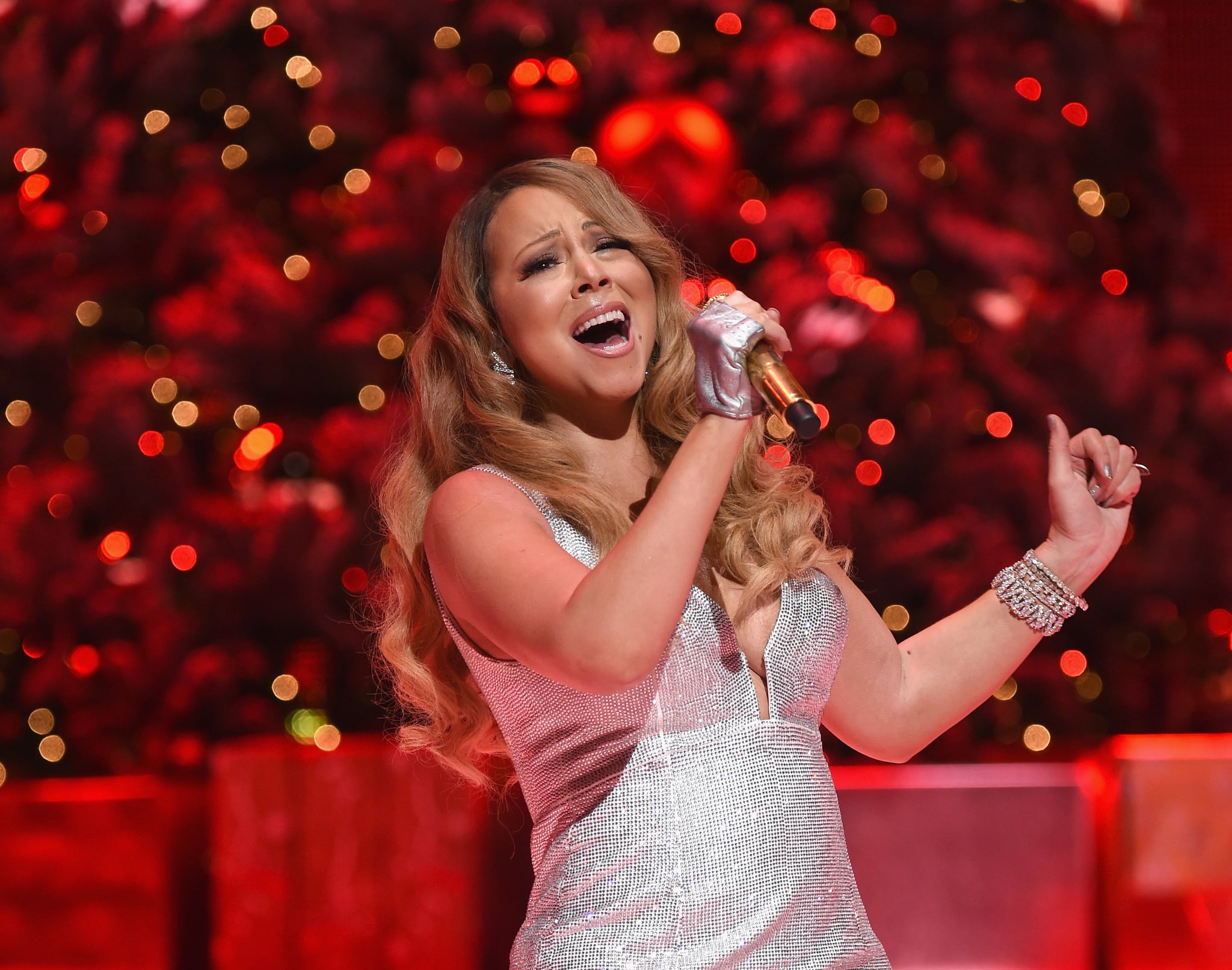 Halloween? What's that? We've got our minds permanently fixed on the upcoming holiday season, and apparently, so does Mariah Carey. The singer just released a new Christmas song out of the blue, thus solidifying her status as the reigning queen of Christmas tunes. Titled "The Star," the song is from the soundtrack of The Star, an animated movie that tells the story of the first Christmas. The track is already available for download on iTunes, or you can simply stream the entire track on Spotify below to hear Carey's buttery-smooth voice in all its glory.

The singer surprised her followers and fans by revealing "The Star" on social media, as she tweeted, "Surprise! My new Christmas song THE STAR is out now! #TheStarMovie." Needless to say, her fans subsequently lost their sh*t, excitedly sharing their love for the Christmas Queen's bop. This brand-new jam just might give "All I Want For Christmas Is You" a run for its money.

THANK YOU FOR THIS AND SAVING CHRISTMAS QUEEN 👸🏻 pic.twitter.com/4TWwlHwQ3F

It's been on repeat! So beautiful ⭐️😘

Mariah it is so great and FESTIVE my dahhling! ❤️❤️ I love you and will always support you. pic.twitter.com/2AdFepR3NH

ITS AMAZING. I LOVE IT. WE LOVE YOU QUEEN 👑 OF CHRISTMAS. IM INSPIRED. #FOLLOWTHATSTAR 🌟

Music
Tell Me Más: Paloma Mami on Pastelera, Jordan 11s, and the Songs That Get Her Hyped
by Irene San Segundo 3 days ago

Spotify
Pump Up the Volume! This Graduation Playlist Is Filled With Feel-Good, Finally Done Jams
by Haley Lyndes 3 days ago