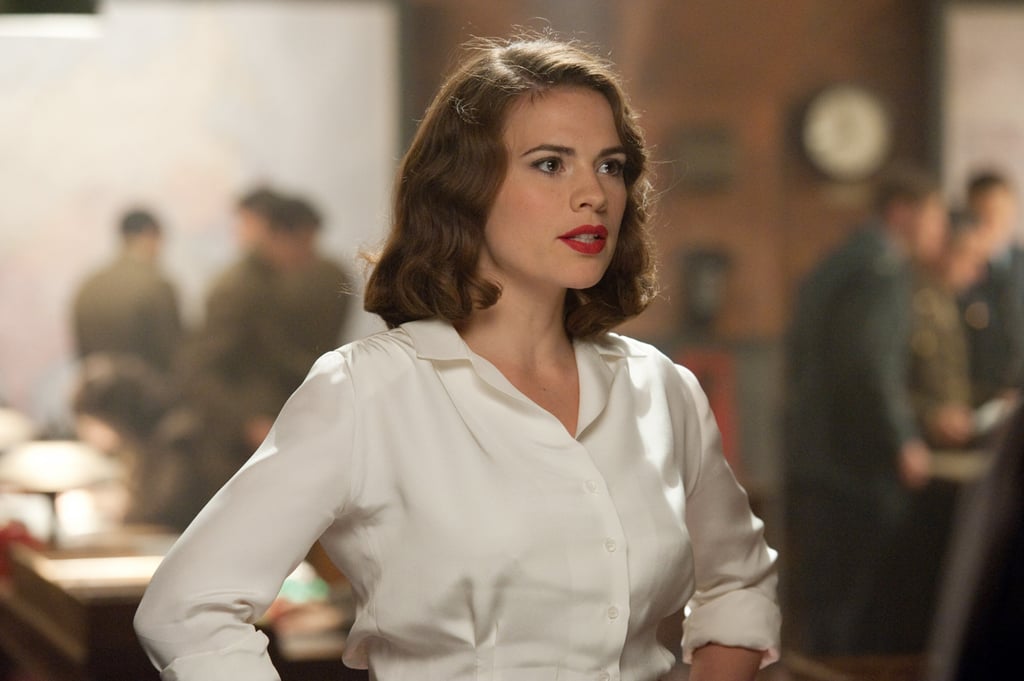 Spoilers for all of the craziness in Avengers: Endgame are ahead!

Avengers: Endgame comes with a lot of twistS and turns, which is par the course when there's a time heist going on. A large part of the film centers on the Avengers' scheme to travel back in time and collect the six Infinity Stones needed to reverse the effects of Thanos's snap. But of course, things don't go perfectly according to plan for various reasons, not limited to how the characters react to seeing their loved ones in their pasts. It's a sort of reunion really, seeing so many characters from previous Marvel films come back for the final installment in the Infinity Saga. Some of the characters are important to the plot, some are just Easter eggs, and some are instrumental in the film's ultimate endgame. (See what I did there?) Keep reading for some of Endgame's most important cameos made by familiar faces.

Related:
Did You Spot These Quick Community Cameos in Avengers: Endgame?
Previous Next Start Slideshow
The AvengersMoviesAvengers Endgame
Around The Web