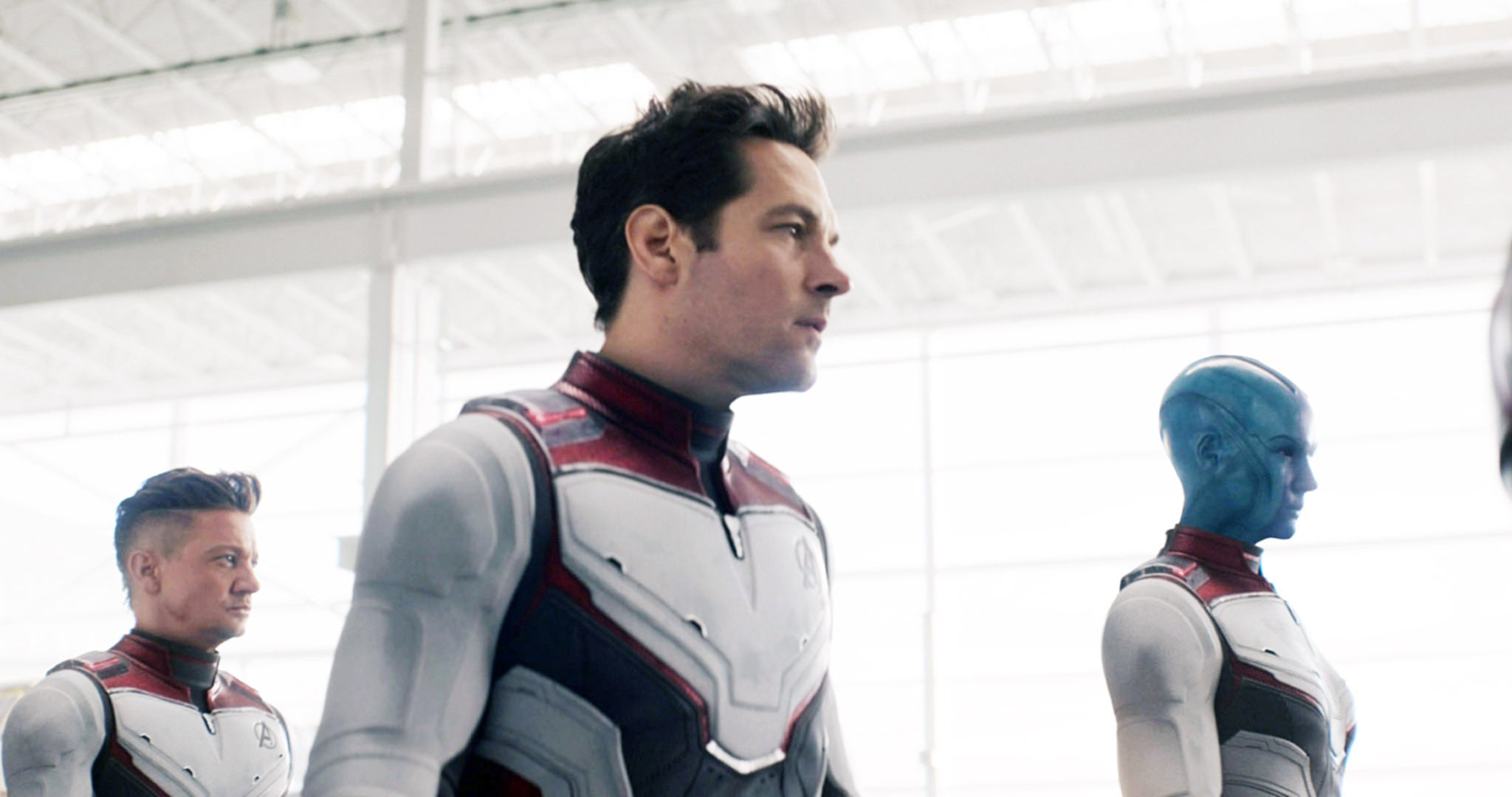 One of the best elements of Marvel's Avengers: Endgame is the combination of lighthearted fun and devastating heartbreak. With a movie that involves extensive time travel and such high stakes, it can be hard to bring some levity to the big screen. But the film's "time heist," an idea originally pitched by Ant-Man, has some of the best moments in the entire film. It brings us all back to key moments in the Avengers' past and shows us how different everyone is now. 2012's Avengers would most definitely be shaken by their 2023 selves — especially Captain America.

But the time heist doesn't just serve as Marvel fan service: it also drives the big plot of the film. Using the Quantum Realm, that is usually only accessible to the very tiny (aka Scott Lang and company), the Avengers travel back in time to collect the six Infinity Stones and recreate Thanos's snap. Instead of dusting the universe, they snap all their "dead" loves ones back to life. They might be missing the last five years of their lives (since the film jumps in time to 2023), but they're alive, and that probably matters more.

Of course, there are specific rules to follow when it comes to time travel, and Endgame abides by most of them. The biggest and most important rule is that The Avengers aren't supposed to re-write the past: they're only setting out to create a different future. As with all things that start out with the best intentions, things don't go exactly the way they plan. Keep reading for our handy guide to the Avengers' quest for the Infinity Stones as they travel back in time, then back to the future.

Related:
Does the Time Travel in Avengers: Endgame Actually Check Out? Let's Explore

With all six stones, the Avengers are able to snap back their dusted friends and families. But before everyone can live happily ever after, the Avengers go to battle with the past version of Thanos. It ends when Tony steals the stones from Thanos and into a makeshift gauntlet built into his suit. He snaps his fingers and wills away Thanos and his army, who all disintegrate the same way people did in Infinity War. Tony's snap burns up his body and he dies on the battlefield with his wife, Pepper, and protégé, Peter Parker, at his side.

At Tony's funeral, the Avengers are finally united with their loved ones and go about their lives. Steve takes the remaining Pym Particles to return the stones to their own timeline and decides to use his last time jump to go back and live a happy life with Peggy. Sam and Bucky find a much older version of Steve waiting for them near the lake, where he explains his decision and passes on the Captain America shield to Sam. With that, Marvel fans officially say goodbye to the Infinity Saga of the MCU.