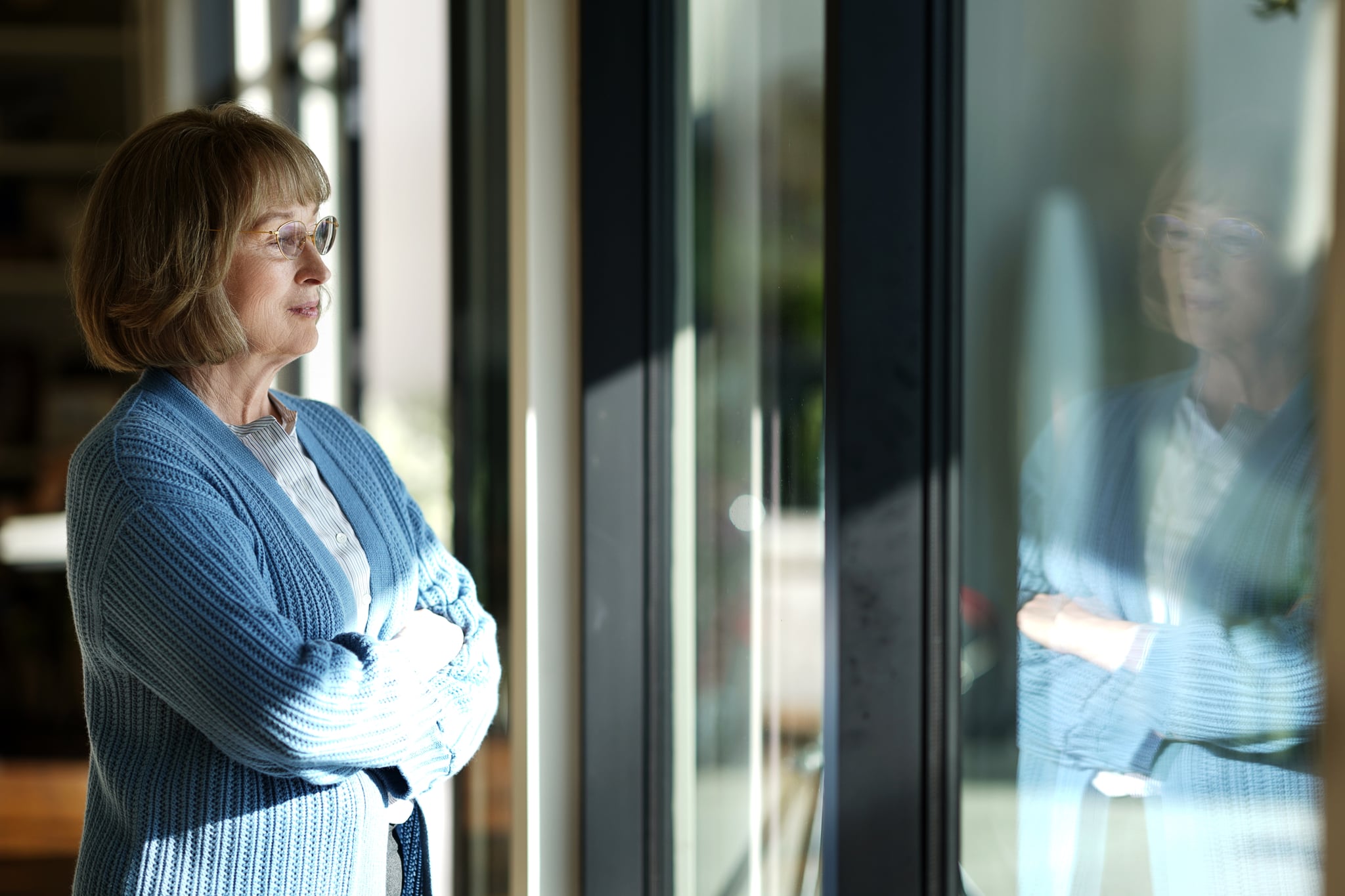 Meryl Streep's character on Big Little Lies is stirring things up in the already dramatic HBO series. After the death of her son, Mary Louise Wright moves to Monterey to live with her daughter-in-law Celeste (played by Nicole Kidman) and her 6-year-old twin boys Josh and Max, but she doesn't succumb to the pleasantries of the group and it soon causes major problems for the family. In fact, one fan theory made early on in the season totally predicted that a battle for custody of Josh and Max would begin between Mary Louise and Celeste in season two of the show.

"She clearly dislikes Celeste and is convinced she had something to do with Perry's death," user AlaerysTargaryen wrote on Reddit. "When she was watching Celeste's reaction at the twins fight and that comment of where was she when her son was drowning you could practically see the wheels turning in her head. She will try to put the blame on her or make her appear an unfit mother who has a drug habit and is violent and careless."

Given how Mary Louise has reacted to the events surrounding her son's death, the move for her character makes total sense. After Celeste returns to her home following the Ambien-induced car accident, Mary Louise asks her if it's "the first time" this has happened. Later, she tells Celeste that she's going to rent an apartment in the area, explaining, "I want to be here when you need, and not when you don't." Of course this seems like the innocent gesture of a grandparent, but Mary Louise is not like most grandparents — she's clearly on a mission to avenge her son's death. 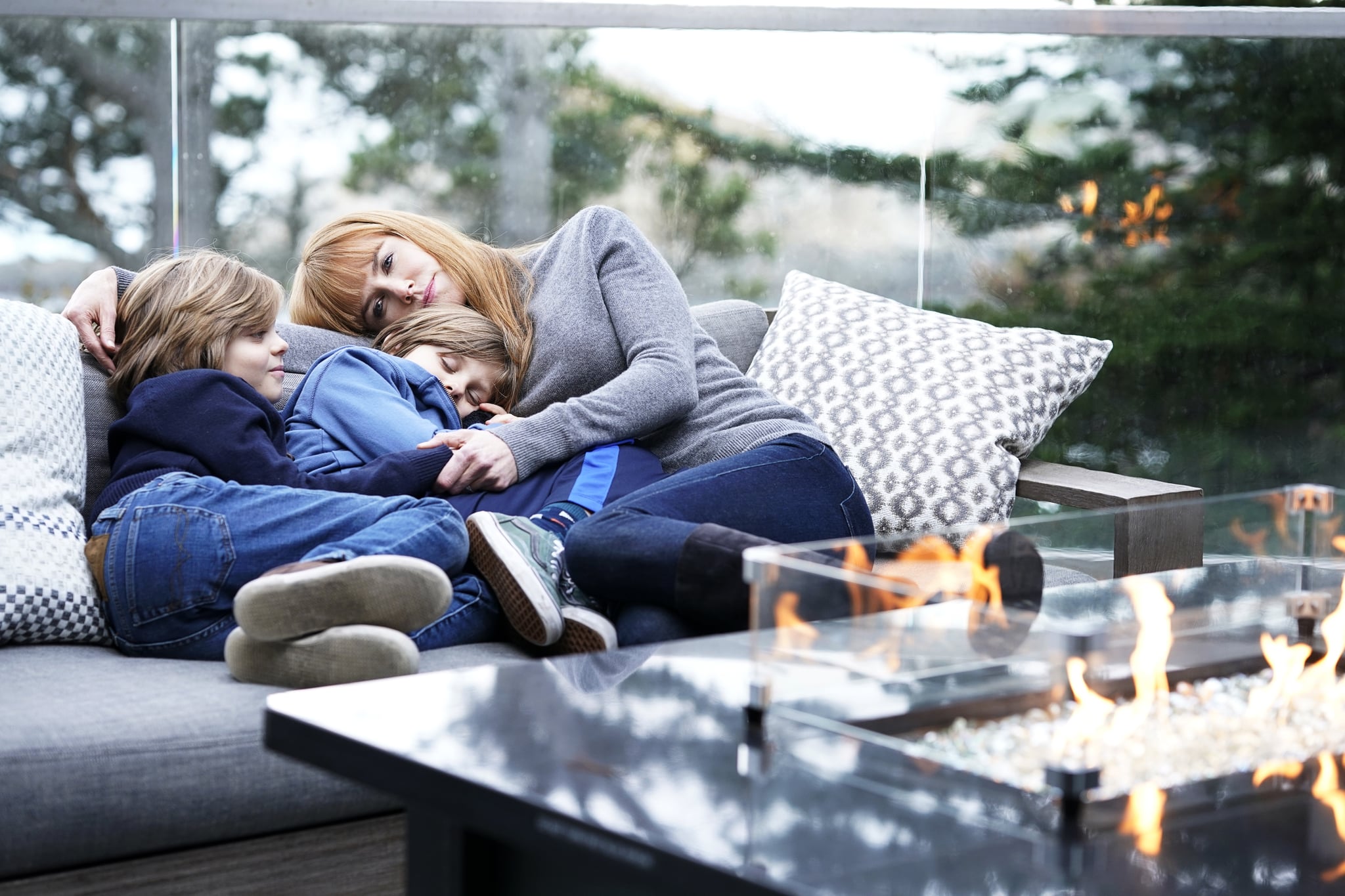 After Mary Louise finds out from Josh and Max that Perry fathered another child — Jane's son, Ziggy Chapman — that's when the questions start pouring in. Celeste stresses to her mother-in-law that Perry raped Jane and was a violent, dangerous person, but she refuses to see that side to her son and wonders why Celeste didn't do anything about his abuse during their marriage. Ironically, it's the same conversation that Celeste's therapist hypothesizes for her during season one.

Last season, Dr. Reisman reminds Celeste that she is a lawyer and she knows how these situations play out in court. One person replied to the Reddit theory recalling the conversation. "The therapist says men like Perry always try to get custody of the kids and advises her to start documenting the abuse and tell at least one friend of hers so that she can win a trial. They have a mock trial back and fourth where the therapist exposes how week Celeste's case would be. Celeste's character of course doesn't take the therapist's advice," user Pak14life wrote.

Related:
9 Twists and Turns We Feel Pretty Sure Season 2 of Big Little Lies Is Going to Take

It's clear that Mary Louise is in Monterey for a reason, and the more she pushes Celeste and her friends, the closer she gets to finding out the truth about her son. In the fourth episode, "She Knows," Mary Louise follows her belief that Celeste is an unfit mother and moves forward to try and get custody of Josh and Max. Her lawyer tells her to call a list of lawyers so Celeste is unable to hire them. Jane later asks Mary Louise if she's going to try and take Ziggy away from her as well, which she vehemently denies. But with Celeste mixing prescription pills and alcohol, and Mary Louise trying to take her kids away, we have a feeling an explosive fight is inevitable.

In an interview with Entertainment Weekly following the second episode, actor Adam Scott says that Mary Louise "is extremely dangerous if you're someone that is holding a secret." And the women of the show most definitely are. "Especially a secret that has such higher implications attached to it like this one. She's incredibly smart, she's cunning, and her son died, and she has nothing to lose. She is clearly retired, she is there to stay, and she has a lot of questions. The longer she stays, the more questions pop up, and it doesn't seem like she's buying anything anyone is saying as far as I can tell. So yeah, I would say, she is the last person that any of the Monterey Five want sniffing around."

Books
Obsessed With HBO's "The Time Traveler's Wife"? Here's What Happens In the Book
by Megan Hippler 5 hours ago

by Shelcy Joseph 16 minutes ago