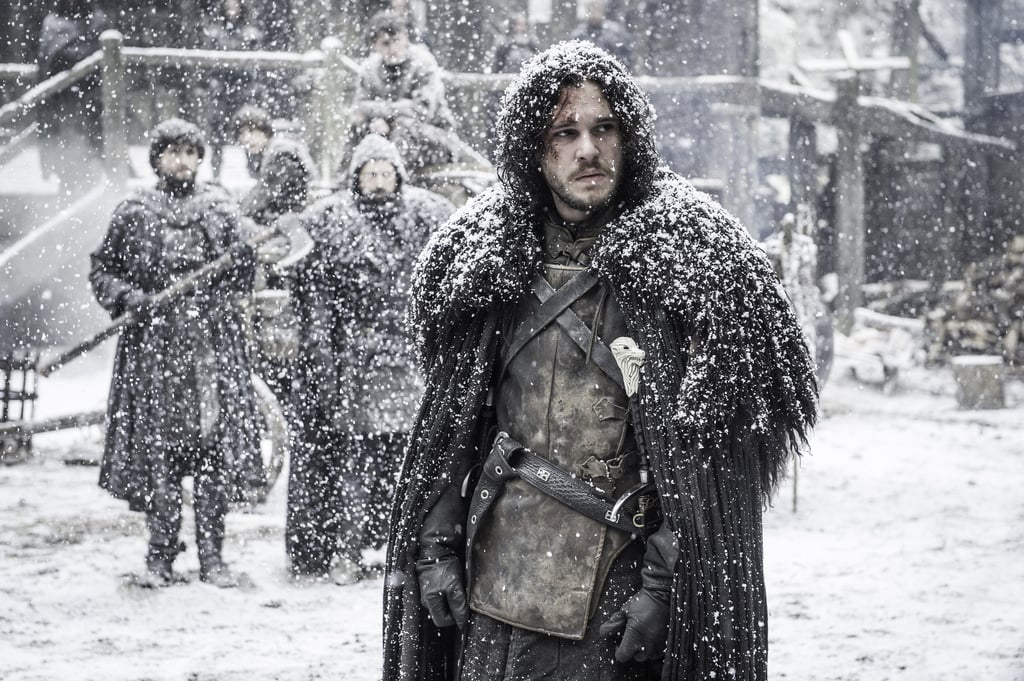 After months and months, the season six premiere of Game of Thrones has finally arrived. In the episode, we found ourselves very focused on that emotionally unsettling scene featuring Melisandre and the fact that we've gotten hints about her true form before. And while we did learn the truth about Jon Snow's fate, there's something about Melisandre's reveal that's got us thinking. Can her magic undo death? Could she bring Jon Snow back? Even back when Jon Snow first died in the season six finale, we considered Melisandre as possible means of Jon Snow's return. When you dig back in Game of Thrones lore, it turns out it's not only possible, but almost probable. Keep reading to find out why.