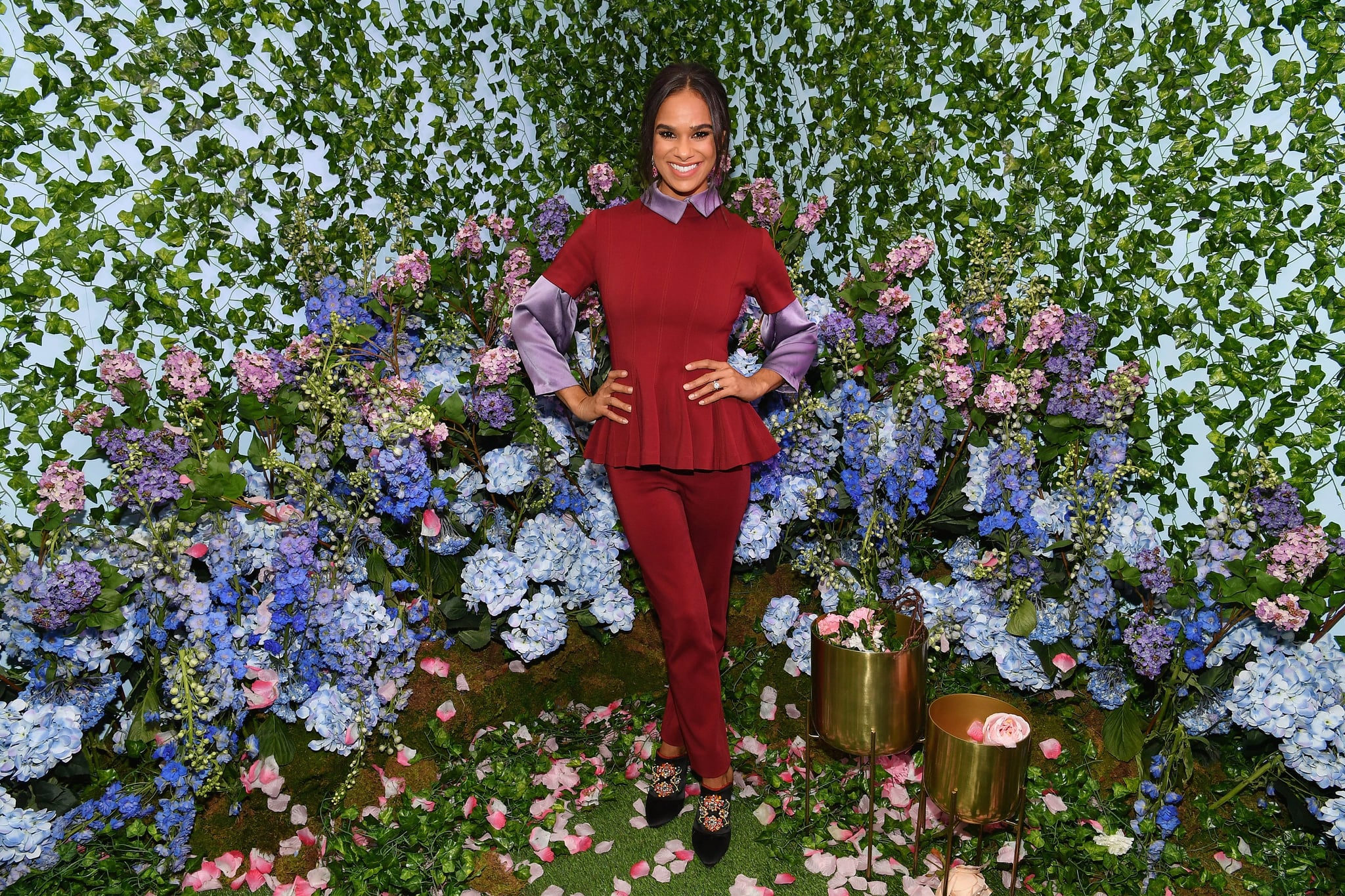 Disney's The Nutcracker and the Four Realms might just be the movie of the holiday season. Not only does it give us a modern twist on a classic story with a heroine who isn't afraid to create her own destiny, but it also adds an important element of diversity to the tale by author E. T. A. Hoffmann. In a recent interview with POPSUGAR, Misty Copeland expressed her excitement for portraying The Ballerina — a role that typically isn't played by a woman of color on screen.

Copeland, who started learning ballet at 13, is no stranger to breaking barriers in the world of ballet. In 2014, she was the first black woman to perform the lead role of Odette/Odile in the American Ballet Theatre's performance of Swan Lake in Australia. The following year, she became the first black woman to be promoted to principal dancer in the American Ballet Theatre's 75-year history.

She's also familiar with The Nutcracker as it was the first ballet she danced in as a teenager. Over a decade later, she starred as Clara in the American Ballet Theatre's production of The Nutcracker. Now, she gets to take her involvement in the story to new heights with Disney.

Still, Copeland believes that there's more work to be done when it comes to diversifying the portrayal of ballerinas. "When people think of a ballerina, they don't think of me," she said. "This is going to be something that lives on in this film — that people will look at this brown ballerina, and it won't be a brown ballerina. It'll just be, 'That's a ballerina. That's what a ballerina looks like.'"

The added element of representation and a more independent heroine are just two of the differences Copeland said will make the film more complex than the traditional narrative. "It's not as light and surface as the ballet story," she said. "It's kind of digging deeper into these characters. It's like another dimension."

Personally, I can't wait for this aspect of the movie. I vividly remember wanting to be a ballerina when I was little, spinning and jumping in the foyer of my house. But I never really thought it was possible because as a young black girl, every ballerina I saw on TV or in movies looked nothing like me. The fact that other young women of color will be able to see Copeland gracefully twirl and caper on the big screen is meaningful because it shows that being a ballerina is limited to those with one specific look. Inclusivity matters, and somewhere, there's going to be a little girl who sees herself represented on screen. And maybe, just maybe, her dreams will feel attainable, too.

Watch Copeland dance her heart out on the big screen as The Ballerina in The Nutcracker and the Four Realms when it comes to theaters Nov. 2.