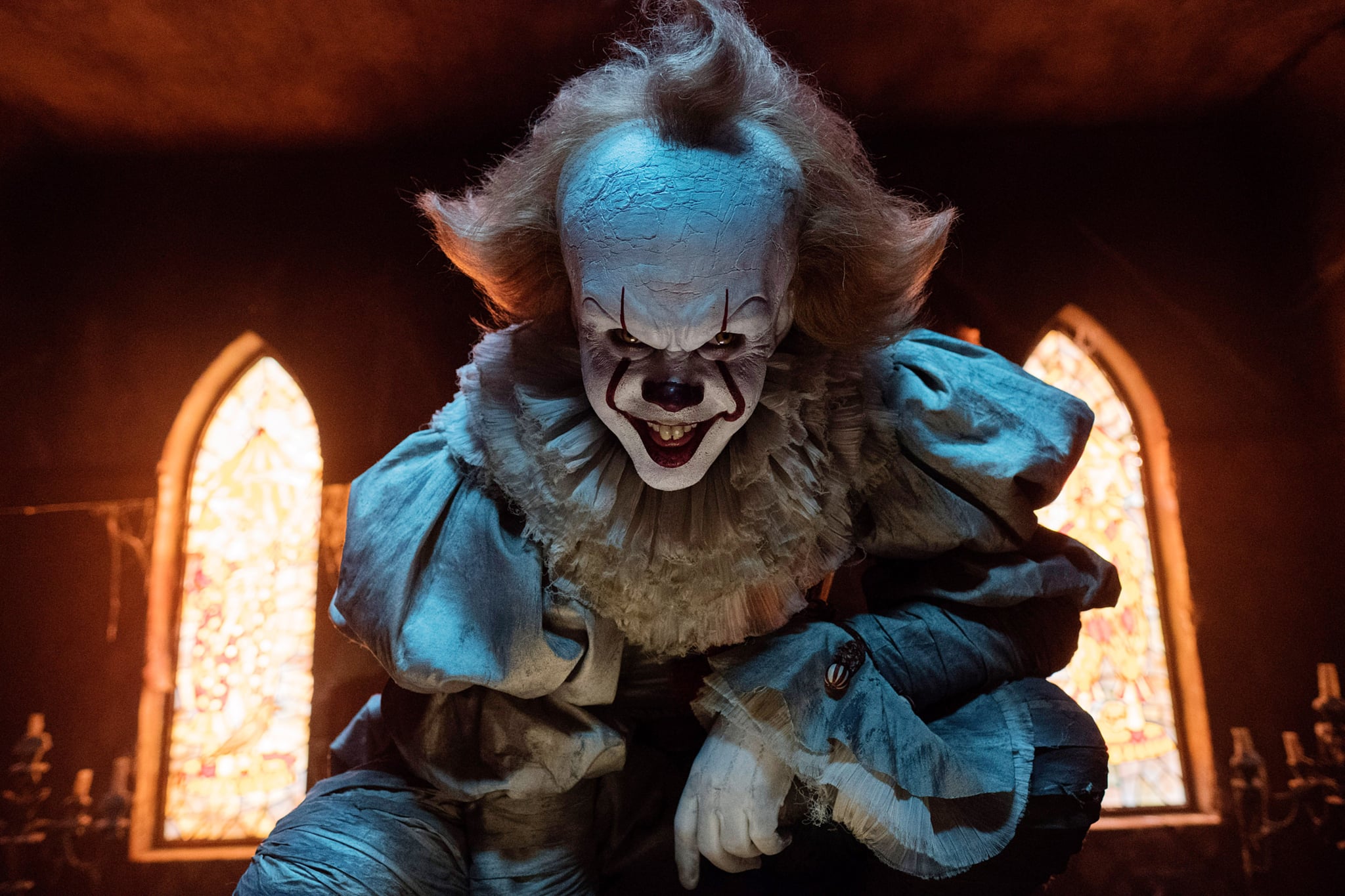 In 1986, Stephen King released his behemoth of a novel, It, which follows a demonic, shape-shifting entity that terrorizes a small town and faces the wrath of seven brave kids. Of course, the page count reaches well over 1,000 in total, meaning it's a lot more complicated than just a clown monster and a group of kids. Given how complex it is, It has proven to be a tough story to bring to the screen. In 1990, a two-part TV miniseries attempted to take on the story. Even though it clocks in at 192 minutes, it still doesn't quite do justice to the source material. Flash forward to 2017, when horror director director Andy Muschietti took another shot at an onscreen depiction of the book.

Muschietti's blockbuster attempt at It was a calculated risk. In the book, we jump back and forth between two different eras with our "Losers Club." One storyline follows them as children, chronicling their first attempt to defeat the horrible monster. The second occurs 27 years later, when It returns and the same group reunites to rid the town of evil once and for all. The latest adaptation focuses only on the story of all the Losers as kids; hoping for a sequel, Muschietti planned to tackle the adult story in a second movie. Luckily for all of us, it looks like chapter two is a go. Wondering what exactly happens in this second chunk of the story? Let's lay it all out.

Twenty-seven years after their first encounter, It returns to the terrifying town of Derry once more. Only one of the seven Losers remains in town: Mike Hanlon has stayed behind and become the town librarian. As soon as he suspects the return of It — he hears murmurs of a clown sighting associated with a recent murder — he calls the rest of his friends to honor the pact they made as kids. They had all promised to kill It for good if It ever returned. 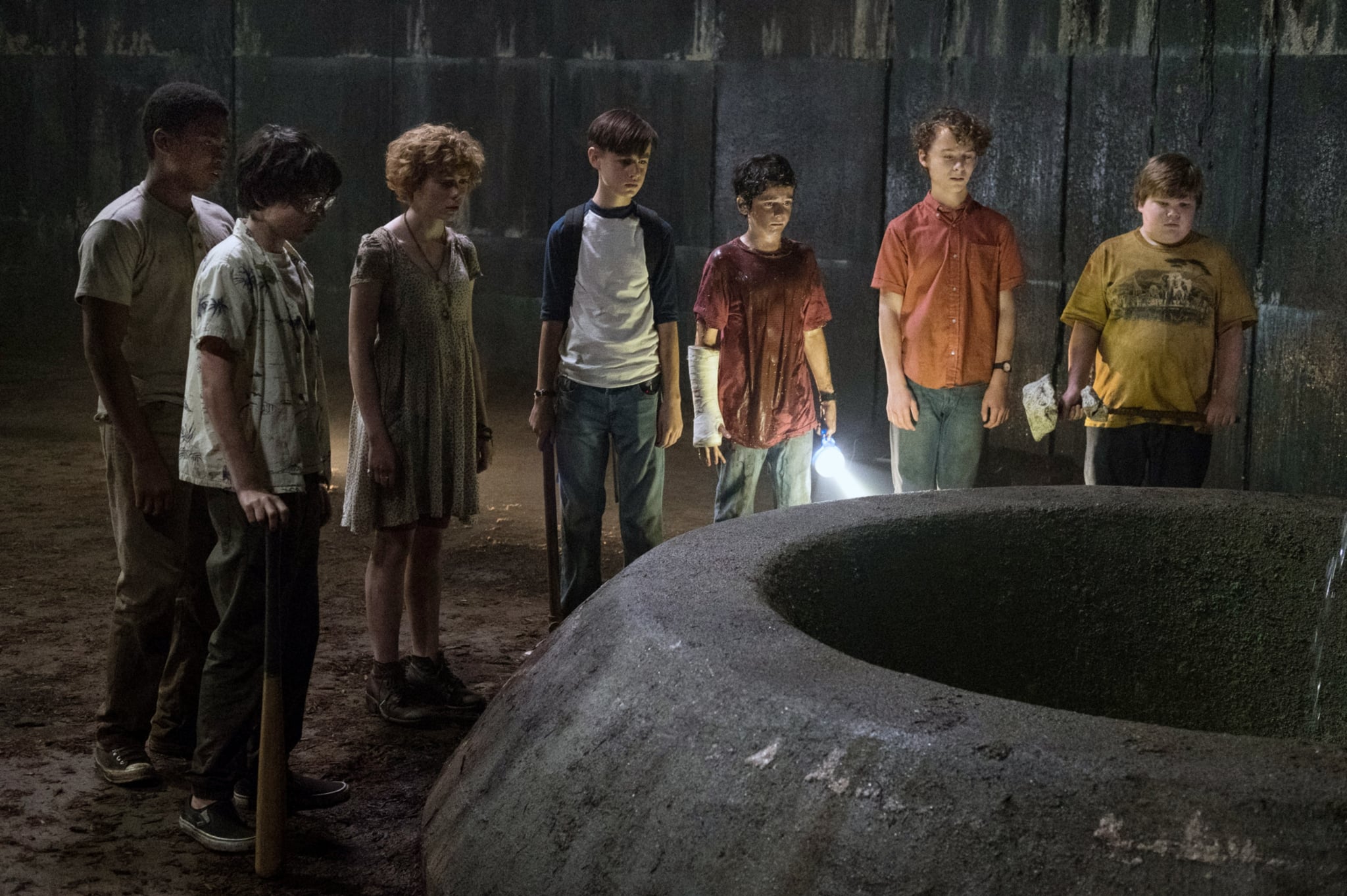 In their adult lives, the Losers have spiraled off into all sorts of directions. Bill is an established horror writer who's living in England and dating a famous actress named Audra. Beverly is a fashion designer in Chicago who is married to an abusive man named Tom. Eddie runs a limousine rental company in NYC. Richie is a disc jockey in LA, Ben is an architect in Nebraska, and Stan is a wealthy accountant in Georgia. Mike calls each of his friends to beg them to return to Derry. All reluctantly agree except for Stan, who instead chooses to slit his wrists and end his life rather than face It again.

Once they're back in Derry, the Losers go around town trying to remember everything they went through 27 years before. I don't want to get into too many spoilers about the plot, but three additional people join the Losers in town: Bev's abusive husband Tom, Bill's wife Audra, and childhood bully Henry Bowers, who is very much alive and has been locked up in a mental institution since the first face-off with Pennywise. A bunch of intense things happen that eventually drive everyone into the sewers, where they face off with It one last time. And, well, maybe I'll just leave it at that.

All things considered, there's one huge and interesting aspect of the book that Muschietti has omitted entirely. The thing is, It sort of lives in a different dimension, a kind of metaphysical plane. The kids have to learn a special ritual (called the Ritual of the Chüd) to ultimately win. This is something they experience as children and then fully realize as adults, but it's noticeably and entirely missing from the 2017 adaptation.

In a recent interview with Yahoo!, Muschietti confirmed that the second part of the story will incorporate this component. "Getting in to that other dimension — the other side — was something that we could introduce in the second part," he explained. "I didn't want to get in trouble with that 'going into the macroverse' or that 'transdimensional' stuff . . . there's another movie to expand into that. Also, there's a physical truth that it's a movie that has a budget. And I didn't want to get into a depiction of a realm that f*cks up our budget, the creation of a world that will basically suck up half of our budget, and would have to sacrifice a lot of things."

Sounds like It: Chapter 2 is going to be a wild, mind-melting, multidimensional ride.