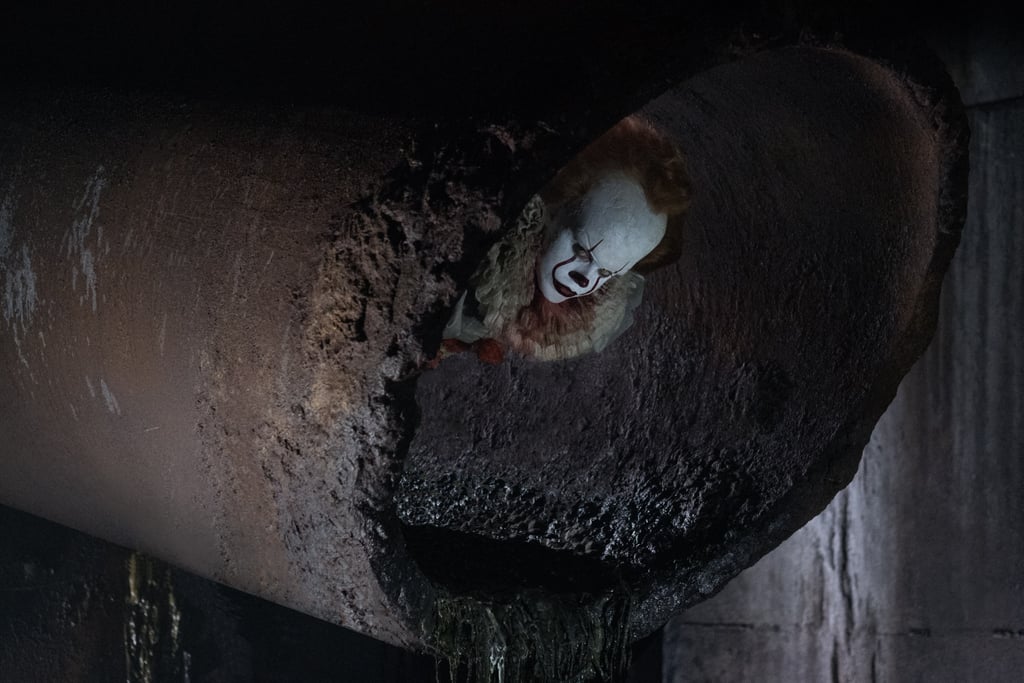 We've Already Gotten Our First Look at the Updated Pennywise

Eight years after first announcing plans to revive Stephen King's It, the remake is on the calendar, release date and all. As the literary horror classic (about an ancient evil entity that most often takes the form of an clown) crawls along toward its release, we're scrounging up as many details as possible. By the time the new adaptation drops, nearly 27 years will have passed since the novel first came to life in the form of an ABC special — which, coincidentally, is almost exactly how long Pennywise the Clown lies dormant in the novel before rising again to start a new reign of terror. With It looming ominously in our cinematic future, it's high time we unearth exactly what you're in for.

Jamie Foxx
From Musicals to Action Thrillers, 21 of Jamie Foxx's Most Iconic Film Roles
by Victoria Edel 8 hours ago