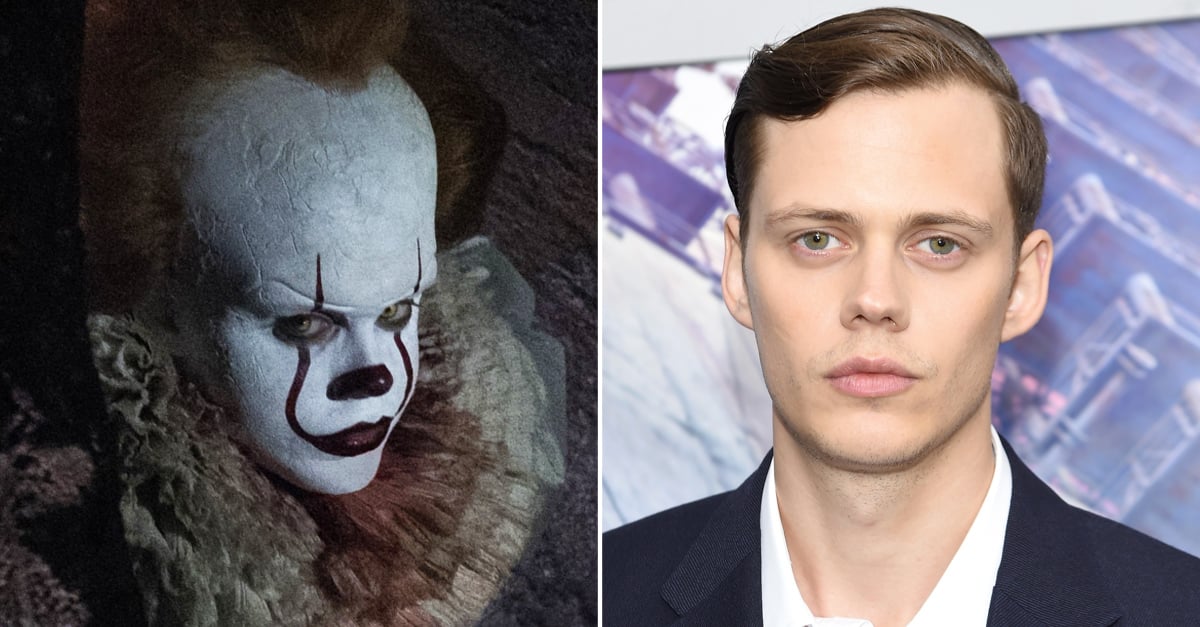 With a new addition to the big screen adaptation of Stephen King's bone-chilling It now in theaters, that means Pennywise the Clown has also arrived to terrorize us. While the spooky villain appeared more as a standard clown in the 1990 miniseries (crisp white face paint, a red nose, bright red hair, Gwen Stefani in 2000-thin eyebrows), the latest version of Pennywise is significantly more horrifying. So, who's the man underneath the clown's fearsome veneer in It Chapter Two? It's Swedish actor Bill Skarsgard once again!

You might recognize Skarsgard's name thanks to older brother Alexander Skarsgard, famous for True Blood and Big Little Lies or their father, longtime actor and Thor star Stellan Skarsgard. It and its sequel also aren't his first forays into horror. After racking up a host of roles in movies like Simple Simon (for which he was nominated for the Swedish equivalent of an Oscar), Anna Karenina, and Victoria, he starred on all three seasons of Netflix's Hemlock Grove as Roman Godfrey, a half vampire. 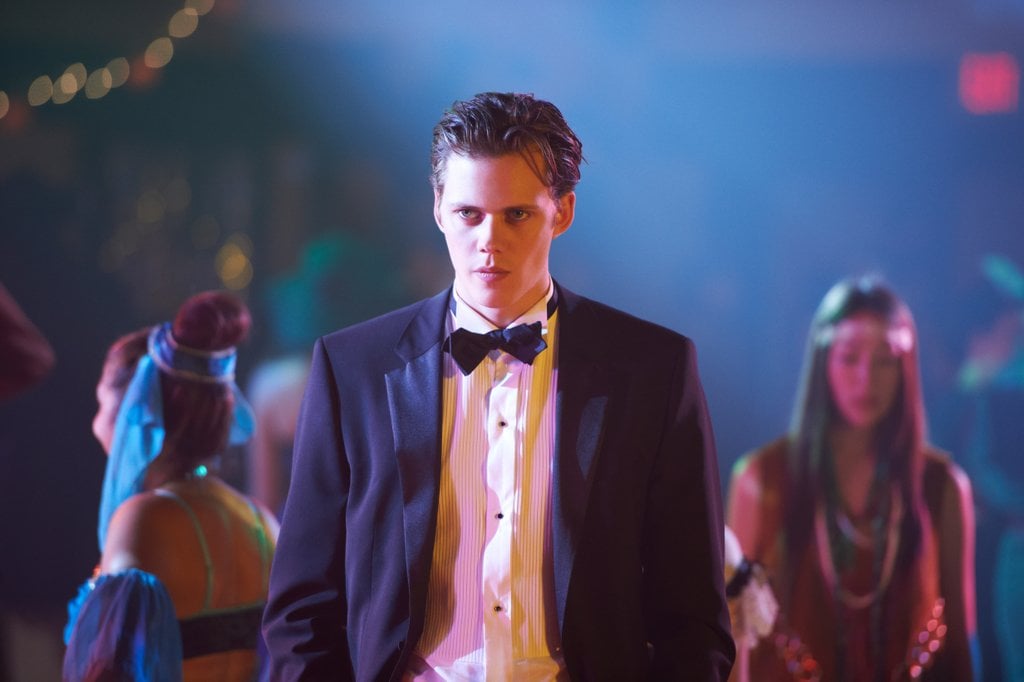 Since then, he's gone on to play Matthew in the dystopian YA series Allegiant and German informant Merkel in 2017 spy thriller Atomic Blonde. More recently he popped up as Zeitgeist in 2018's Deadpool 2 and starred in another King adaptation, Castle Rock, on Hulu.

So, while you might feel your heart leap into your throat when you first lay eyes on Pennywise — who's gritty, scarred, and giving new meaning to the phrase "ten-head" — just know that there's a pretty sexy, normal Swedish guy underneath all those prosthetics.