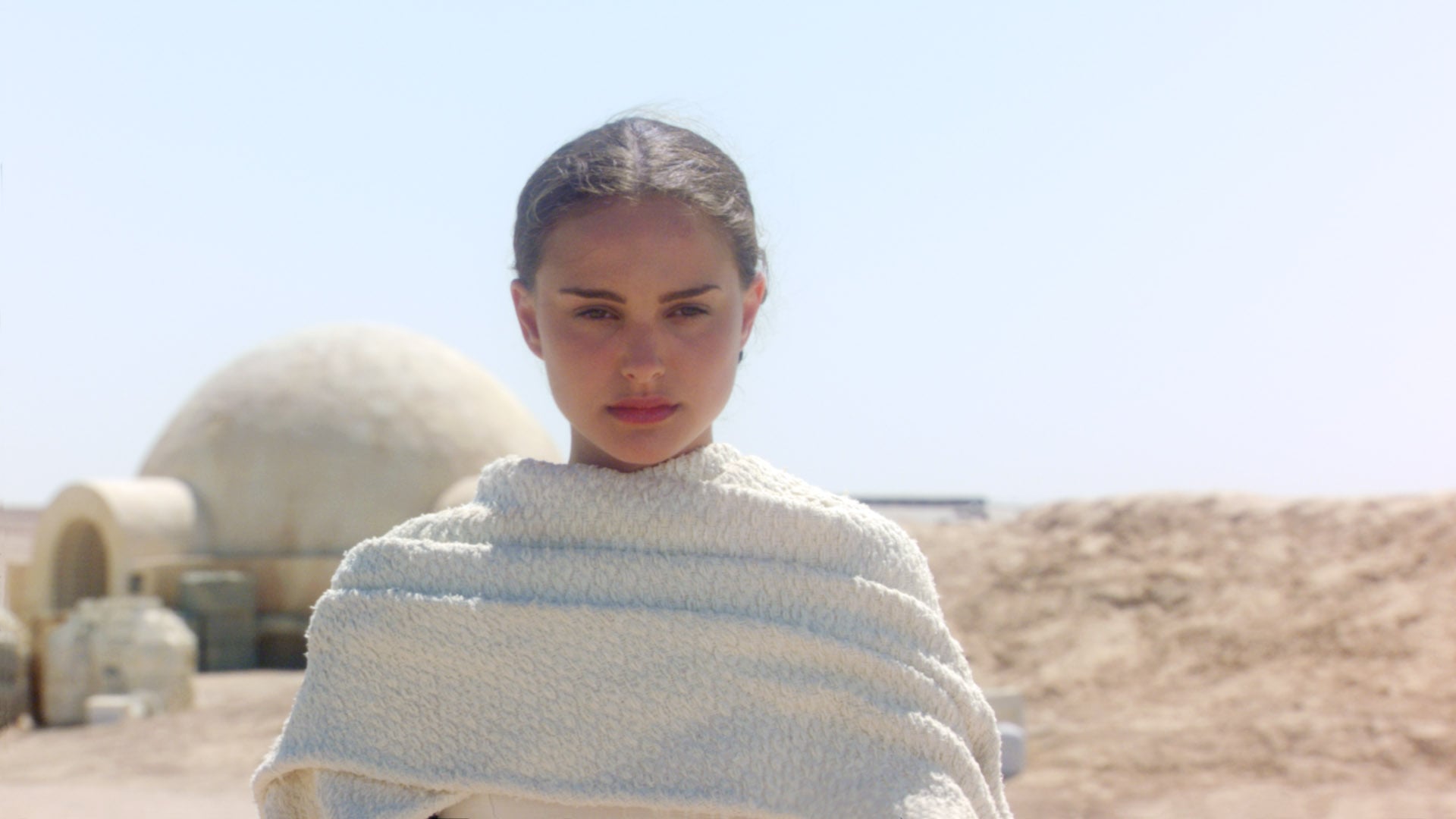 It's been 20 years since the premiere of Star Wars: Episode I, the first installment of George Lucas's films after his original trilogy. To this day, fans are still divided over how they felt about Episode I and its following two movies, with much debate on either side. Recently, Natalie Portman, who starred in the prequels starting at age 16, opened up to Empire about the backlash regarding the highly anticipated films.

"It was hard," Portman said. "It was a bummer because it felt like people were so excited about new ones and then to have people feel disappointed. Also to be at an age that I didn't really understand that's kind of the nature of the beast. When something has that much anticipation it can almost only disappoint."

Portman played Padmé Amidala, Queen of Naboo and Galactic Senator, in the prequel episodes. Since her portrayal of Luke and Leia's mother, she's gone on to star in several acclaimed movies, and earned an Oscar for her role in Black Swan. In the two decades following her Star Wars experience, she's encouraged by the fan base latching onto the prequels.

"With the perspective of time, it's been re-evaluated by a lot of people who actually really love them now," she continued. "There's a very avid group of people who think they're the best ones now! I don't have enough perspective to weigh in."

As fans gear up for the premiere of Star Wars: Episode IX in December, Portman's words are helpful to keep in mind. There will always be serious hype leading up to these movies, and inevitably, division on either side.