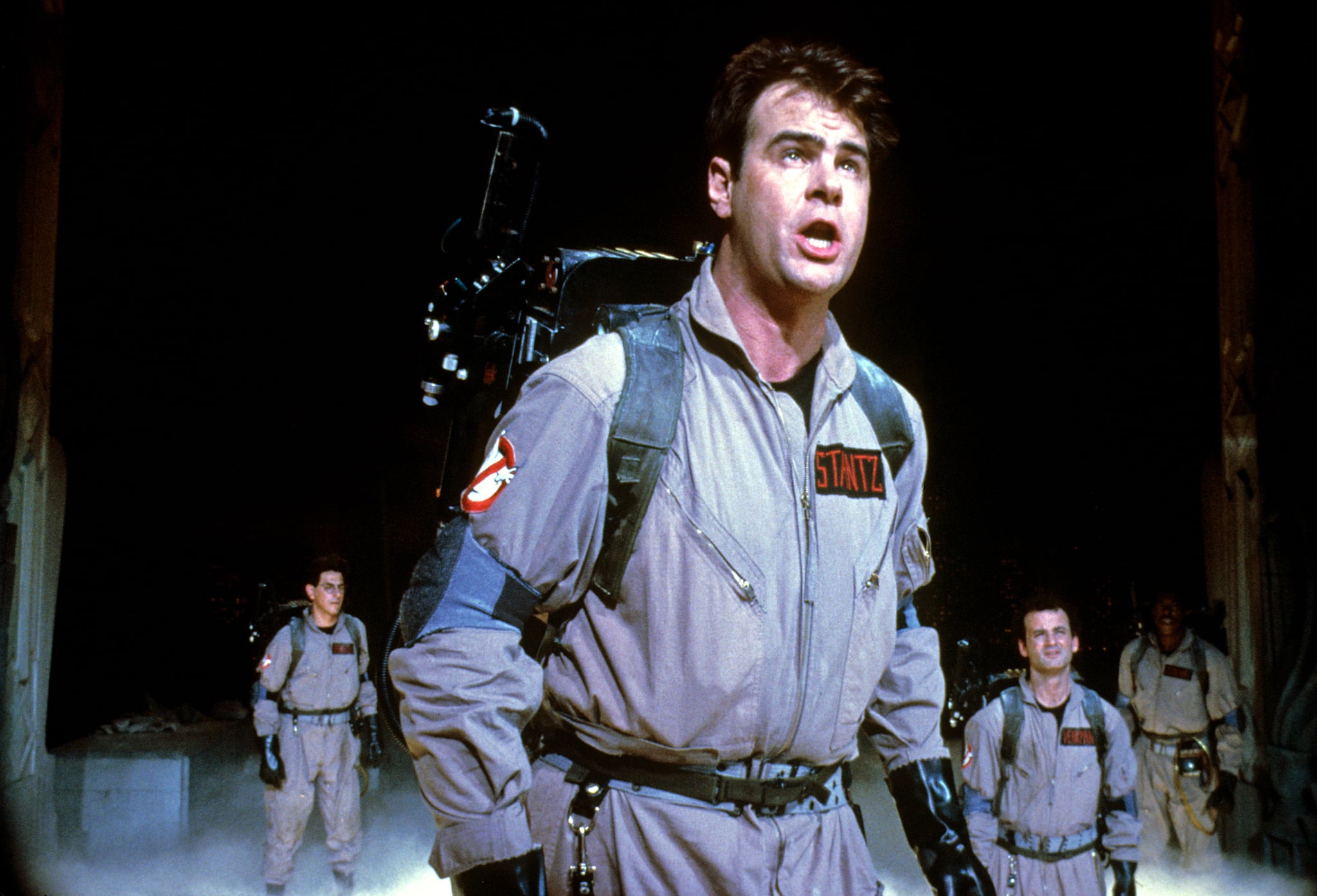 This week, Entertainment Weekly broke some rather exciting news: there's a new Ghostbusters movie in the works! But there's a really exciting and nostalgic twist attached to this new production: it will be directed and co-written by Jason Reitman. If you're not familiar, his father, Ivan Reitman, directed the original Ghostbusters in 1984, as well as 1989's Ghostbusters II. "I've always thought of myself as the first Ghostbusters fan, when I was a six-year-old visiting the set. I wanted to make a movie for all the other fans," Reitman told EW. Talk about a full-circle moment.

To do you one better, Reitman plans to pick up right where his father left off. "This is the next chapter in the original franchise. It is not a reboot. What happened in the '80s happened in the '80s, and this is set in the present day." While this does mean he will discount the 2016 all-female entry, he had nothing but good things to say about it: "I have so much respect for what Paul created with those brilliant actresses, and would love to see more stories from them. However, this new movie will follow the trajectory of the original film."

When it comes to the new installment, the senior Reitman will be on board as a producer, officially making it a family affair. "It will be a passing of the torch both inside and out," Ivan Reitman said. "I was quite surprised when he came to me with Gil and said, 'I know I've been saying for 10 years I'm the last person who should make a Ghostbusters movie, but I have this idea.' Literally, I was crying by the end of it, it was so emotional and funny." Great, now we're crying.

The new (and presumably still untitled) Ghostbusters film is tentatively slated for a Summer 2020 release. It'll be here faster than you can hum the theme song.