While you may have checked out the Oscar nominee list last month and recognized pretty much every movie, there are likely a few films that you had never even heard of before, and not even because they hadn't been nominated for other awards yet. "Why haven't I heard of a movie Marion Cotillard is so good in she deserves a nomination?" you may have asked yourself. "What is this Mr. Turner that's up for a bunch of awards?" you probably wondered. Not to worry: we have answers. 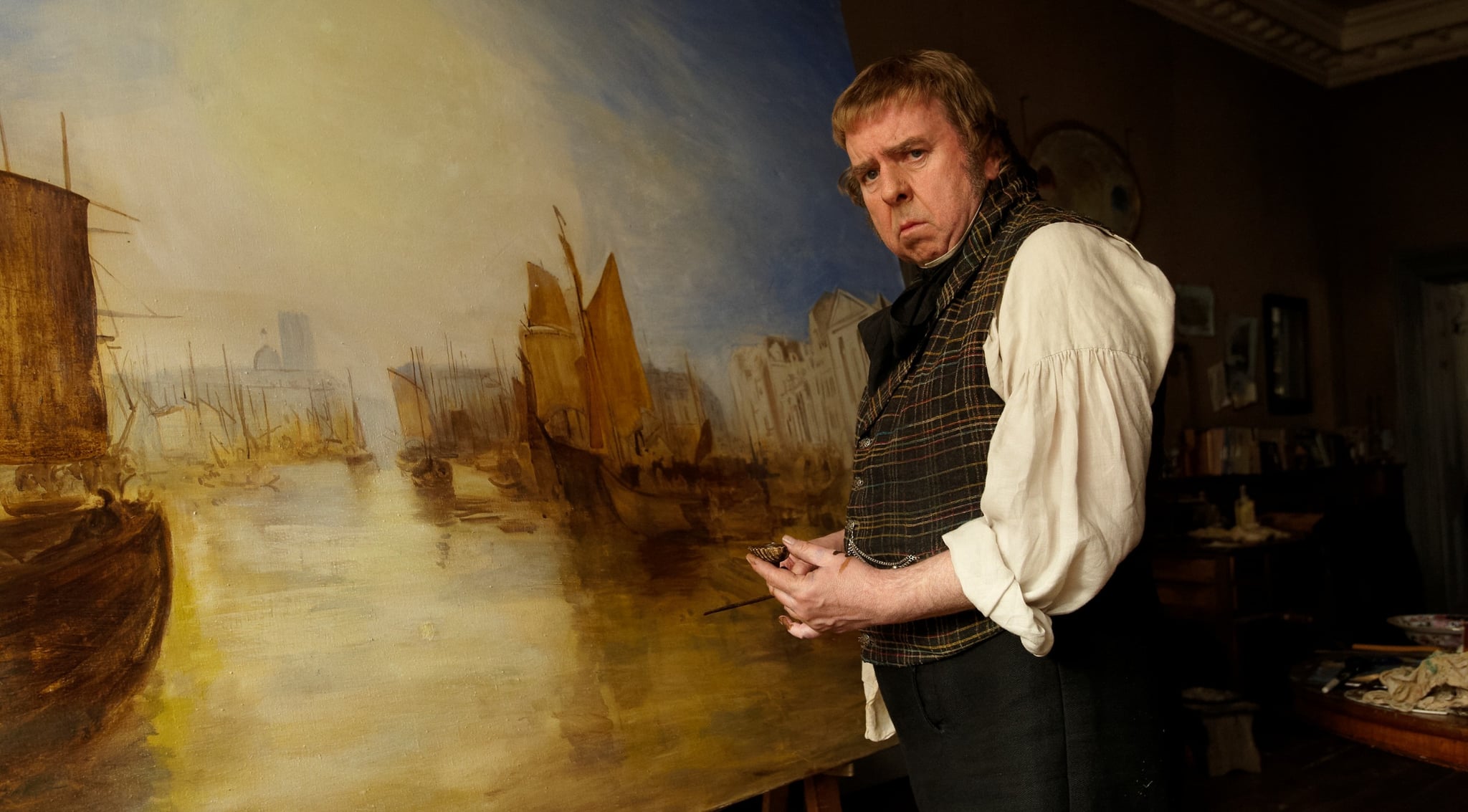 Glen Campbell: I'll Be Me

Award SeasonOscarsMovies
Around The Web

Movies
Waiting For Promising Young Woman to Be Available Via Streaming Site? It'll Be a While
by Amanda Prahl 12 hours ago