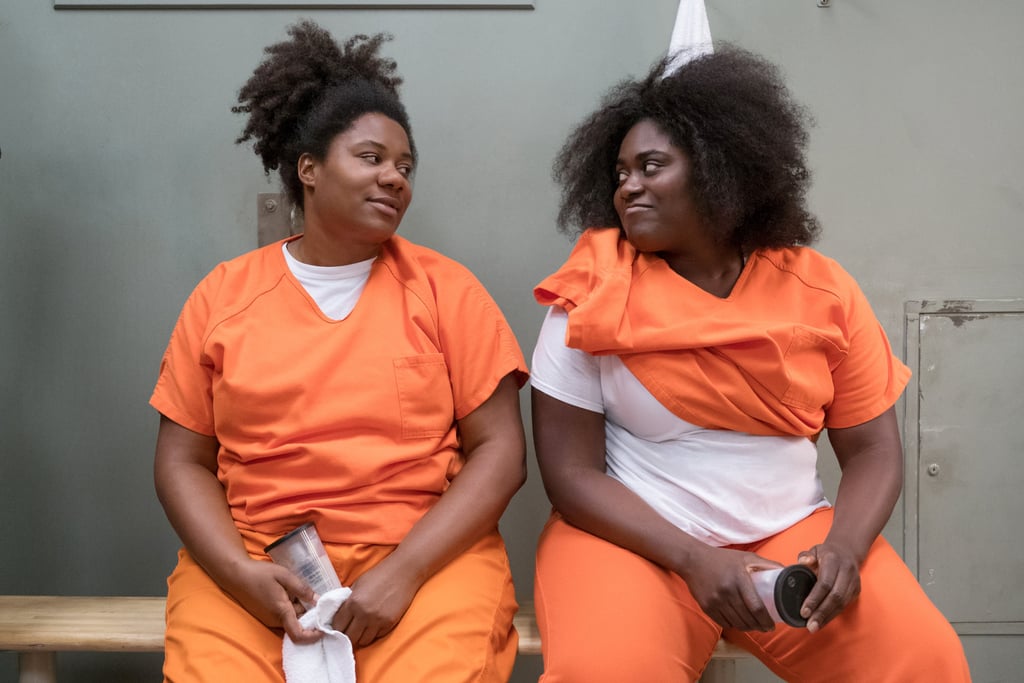 The OITNB Cast Finished Filming Their Last Episode EVER, and the Photos Are Emotional

Well, we all knew this day would come: Orange Is the New Black has officially wrapped filming on its seventh and final season, which means the end is near. Luckily we have some pretty great souvenirs from the cast's last day of filming, in the form of tons of sweet, emotional Instagram posts celebrating and commemorating their time on Jenji Kohan's groundbreaking Netflix dramedy.

The Netflix show first premiered all the way back in 2013, initially focusing on the true story of Piper Chapman (Taylor Schilling), who gets sent to prison after she's convicted of transporting drug money to an ex-girlfriend, Alex (Laura Prepon), a decade earlier. It didn't take long for Kohan to expand the scope of OITNB, branching out to give detailed, nuanced backstories to all the other colorful characters who populate Litchfield Penitentiary.

Kohan and cast members like Natasha Lyonne, Schilling, Prepon, Uzo Aduba, Dale Soules, and more posted touching tributes to mark their last day of filming on Wednesday, as well as galleries of throwback photos from their seven seasons.

"On the last shot, a guttural sound came out of me, like some wounded animal," Lyonne captioned a photo of her character's ID badges, while Schilling shared a video of a mood board covered in a collage of her costars: "OITNB series wrap! WHOA. My heart is full and achey and so overflowing with gratitude I'm a little dizzy. #orangefamily forever. #thatsawrap."

Until season seven premieres at some TBD date this Summer (or we get more information about that rumored spinoff), feel free to grab some tissues and look through the cast's heartfelt tributes to the long-running series ahead.

Related:
Test Your OITNB Knowledge: How Did These Inmates Land in Prison?
Previous Next Start Slideshow
Orange Is The New BlackCelebrity InstagramsTV