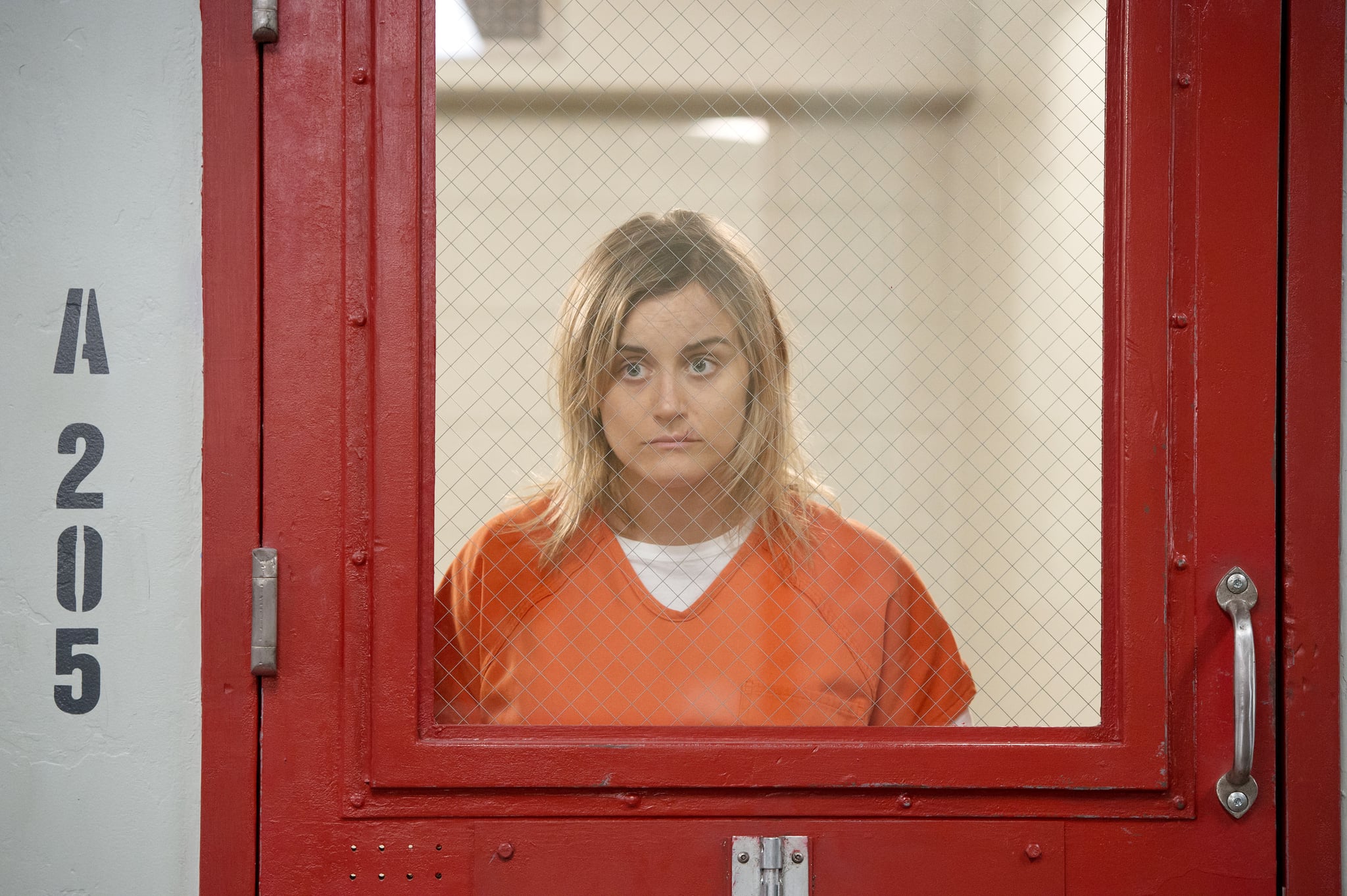 When Orange Is the New Black premieres its seventh season, make sure you cherish each episode, because it will be the long-running prison dramedy's last. Netflix officially announced the end of Jenji Kohan's series, which premiered its sixth season on July 27, with a heartfelt video of the cast bidding their loyal fans goodbye.

"Hey y'all, we got some news," Danielle Brooks says into the camera, before Taylor Schilling cuts in to say that "the final season is coming." Yael Stone also chimes in, confirming "season seven is the end," and Kate Mulgrew confesses that she's going "to miss playing and living on the edge of one of the most groundbreaking, original, and controversial series of this decade."

Warning: This may make you cry. The Final Season, 2019. #OITNB pic.twitter.com/bUp2yY0aoK

As viewers of the series can likely attest, the last few seasons have started to run out of steam. The three-day riot concept in season five was ambitious and creative but ultimately resulted in a slow-moving story that didn't do much for our favorite Litchfield inmates (to be fair, that can also be blamed on the show's 13-episode count, which is about three too many). Similarly, season six takes a while to build up steam, but when it finally gets going, the emotional twists just keep on coming.

For instance: What's going to happen to Blanca after that heartbreaking surprise? And Taystee after the result of that trial? Is Lorna's baby OK? Also, does the end of Piper's time in prison mean we're going to see her write the real-life memoir that inspired the show, bringing everything full circle?!

Details about season seven might be scant at the moment (other than the fact it's supposed to premiere in 2019), but hopefully more information will trickle in soon. In the meantime, we should all take some time to appreciate Kohan's incredibly raw, nuanced, and much-needed look inside America's deeply flawed prison system.