The new trailer for Vikings season four is so brief and only really gives a definitive direction for Rollo's love life (he weds Gisla), but what about Ragnar? At the series' Comic-Con panel, star Travis Fimmel, who plays Ragnar, and showrunner Michael Hirst, got us very excited for a new character for next season: Ragnar's new love interest. We don't know who exactly she is or who will play her, but we do know a few tidbits about her. Here's everything we learned. 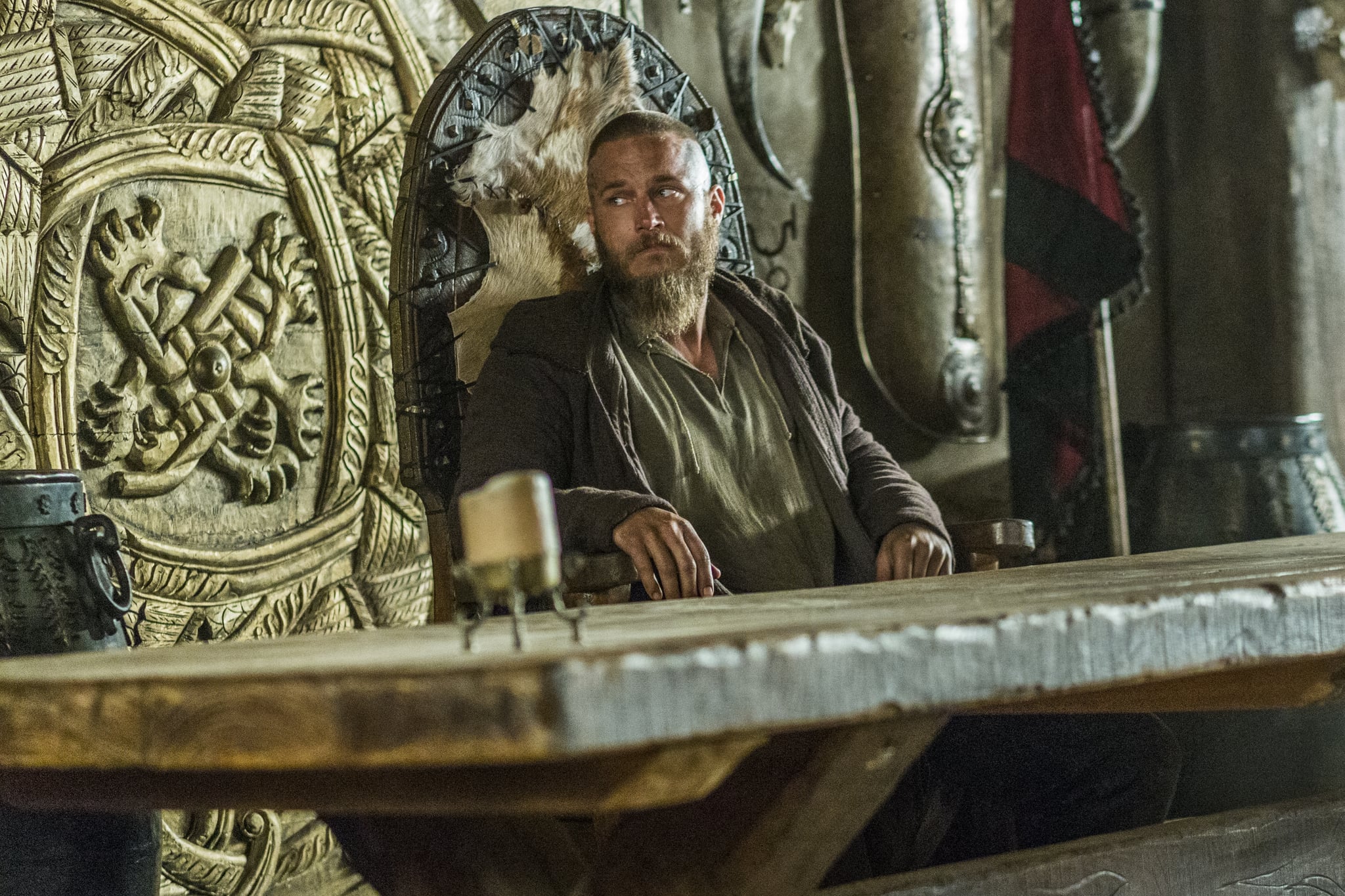 When Fimmel was asked about the new character, the Australian actor was quippy and brief. He confirmed, "There's a new bird on the show. It's going to be good." Hirst would only reveal that she would be played by a "very talented actress," and it sounds like this will be an unusual situation. After calling it "a really unique relationship," Hirst stressed that the connection is "very unexpected" and assured the audience that he thinks we'll be surprised, because "it's a very different kind of relationship." Unique? Surprised? Unexpected? Is this going to be a superweird relationship, or what? Is it even romantic? Most intriguingly, Hirst assured us that he checked with a historian that she's even a historically possible character. Start your theories now!

Image Source: The History Channel
VikingsComic-ConTV
Around The Web

The Bachelor
The Bachelor: Producers Putting the Women Together For Overnights Is Messed Up
by Amanda McKelvey 14 hours ago