I'll admit it: I cringed when I first heard MTV was dramatically changing the format of its tried-and-true (yet flailing) reality show The Real World. Now that the show is halfway into the San Francisco-set season, the roommates' exes have arrived at the house, and I'm glad to say Real World: Ex-Plosion has become way more entertaining than the last few seasons of the MTV staple. Yes, Ex-Plosion is still a drunken mess for the most part (some things never change), but the twist has breathed new life into the formula, and even if you haven't been watching, now might be the perfect time to start. 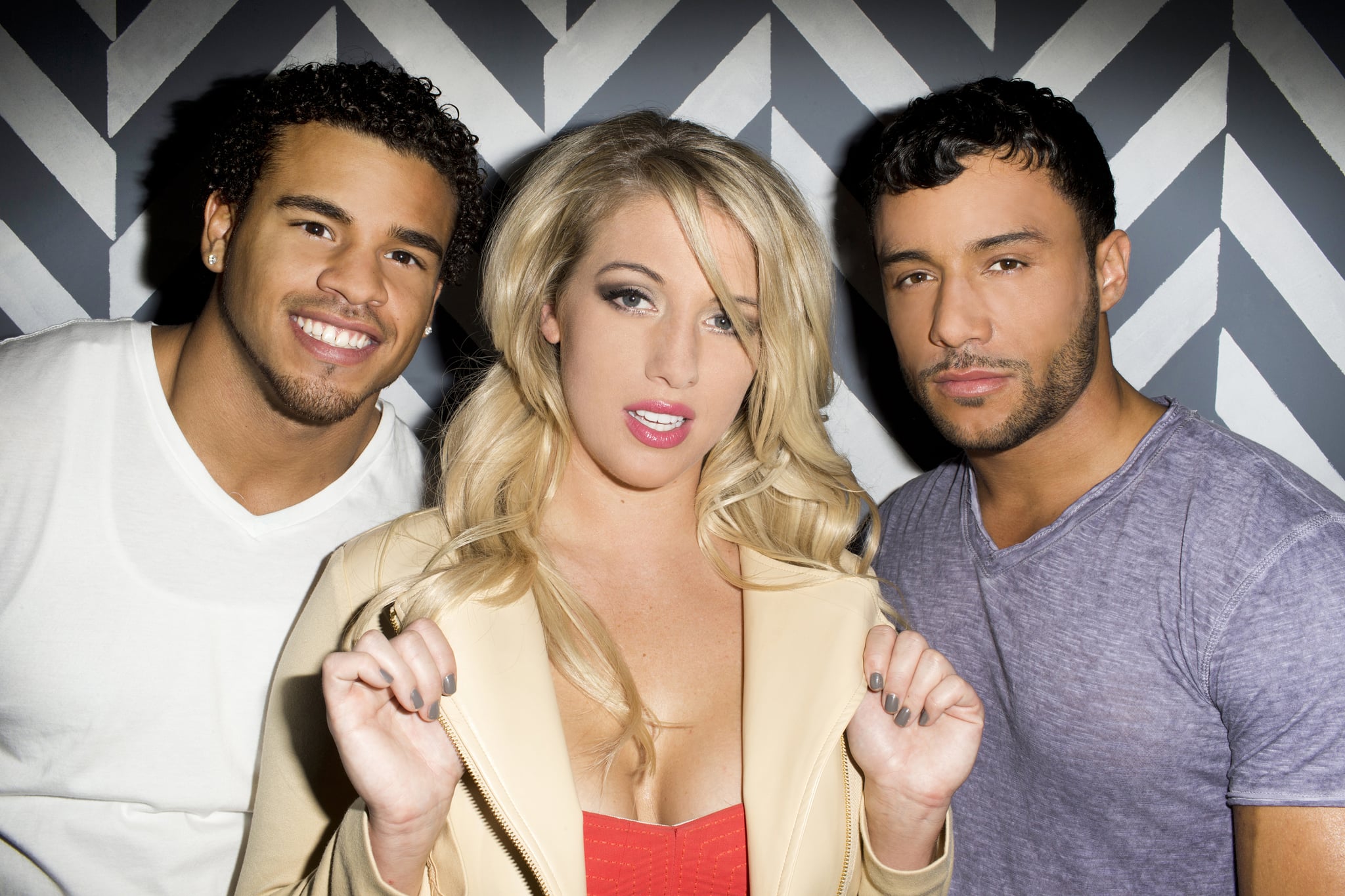 Here's where we're at: after six weeks barhopping and bonding, the six remaining roommates came home from a lovely vacation to find their exes have arrived at the house . . . and they're all staying. Never you mind everything that happened before, because there's so much coming up. Here's why now is the time to tune in.

Source: MTV
TV
Around The Web