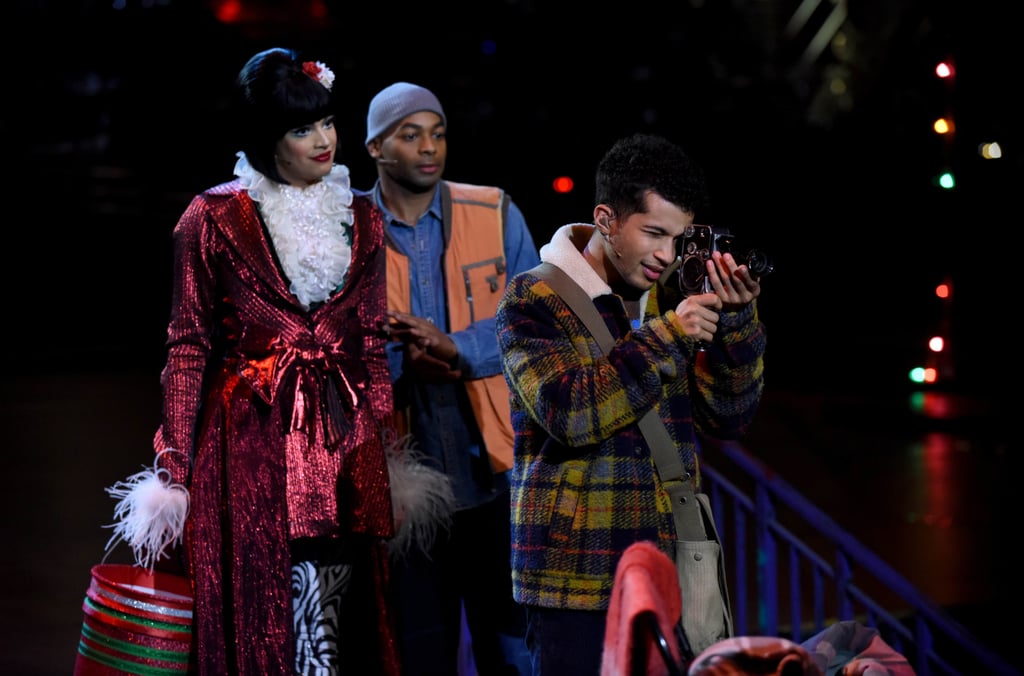 Fox's Rent Live faced a few obstacles when it aired on Sunday night. After one of its main cast members, Brennin Hunt (Roger Davis), sustained an injury ahead of the performance, the show was forced to air previously recorded footage from its dress rehearsal alongside some live scenes. Of course, that wasn't the only technical difficulty of the night. For some viewers in the NYC area, Fox actually didn't air the first few minutes of the show.

While Rent Live did include stellar performances from Jordan Fisher (Mark Cohen), Vanessa Hudgens (Maureen Johnson), and Brandon Victor Dixon (Tom Collins), a lot of dedicated fans also weren't impressed with how the show was censored for TV. Even so, the show managed to make up for it at the end when the original Broadway cast united with the live stars for the final performance. See how fans reacted to the show ahead.