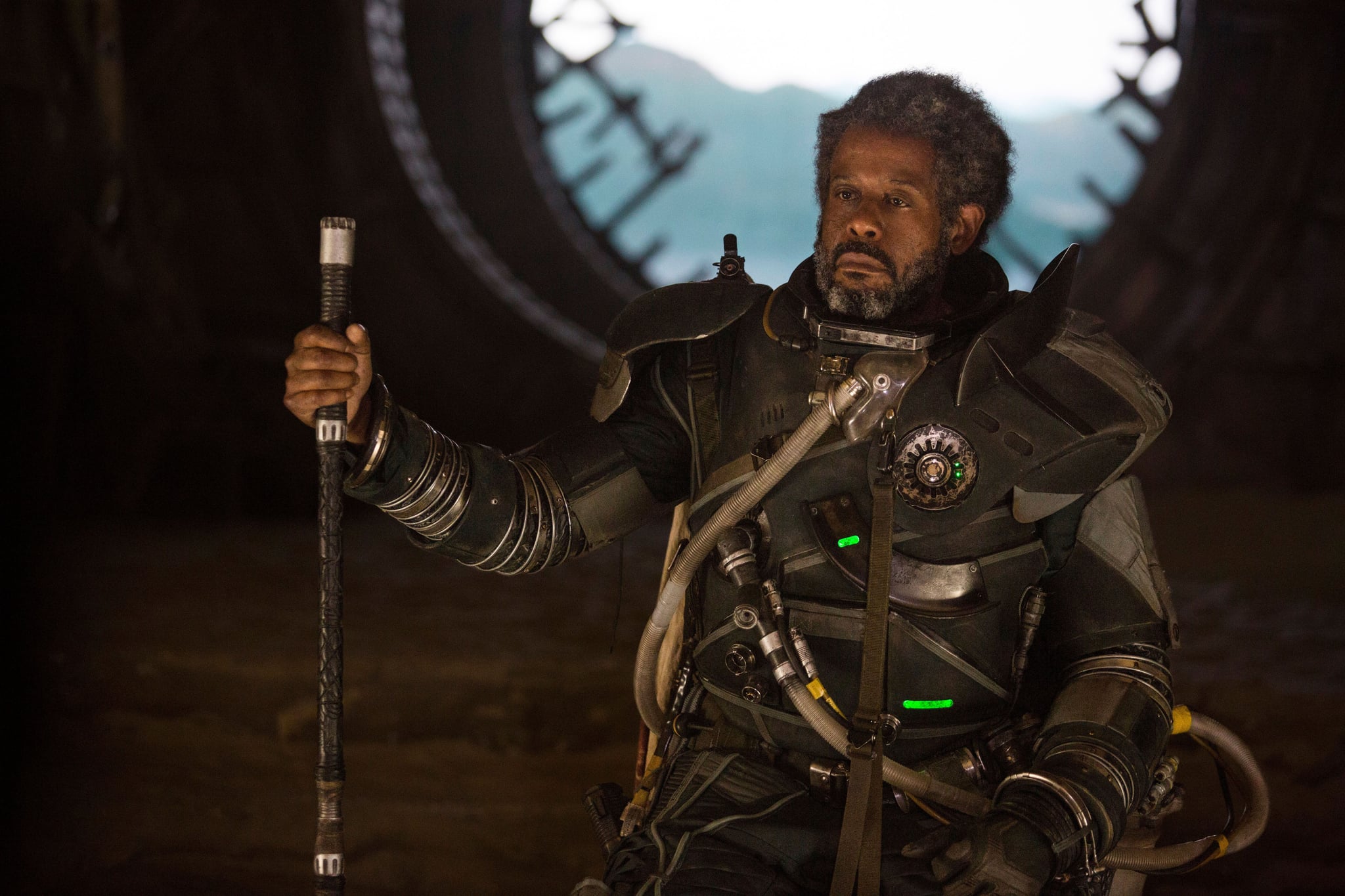 If you've already seen Rogue One, the latest addition to the Star Wars universe, chances are a few things have happened. On one hand, you're probably freaking out over all the exceptional goodies featured in the film. I mean, between the inclusion of Darth Vader, the cameo appearance by R2-D2 and C-3PO, and the remarkable digital rendering of Peter Cushing, it's hard not to be utterly delighted. And don't even get us started on that surprise cameo at the end. With all the excitement and intergalactic magic that so seamlessly ties right into A New Hope, though, we have a bone to pick. It all ties back to the first looks we got of the film.

If you're like us, you'll remember that there were quite a few extensive trailers for the film, each of which we may or may not have watched dozens of times. After seeing the movie, it's become painfully obvious that a ton of the footage we saw in advance didn't even make it into the final cut of the film. These are no small omissions, either. Before we delve into what could have been, someone has graciously made a supercut of every shot that's missing in the movie. Check it out below.

To me, the most striking exclusion from the film is that haunting quote from Saw Gerrera. "What will you do when they catch you? What will you do if they break you?" he asks. "If you continue to fight, what will you become?" The sentiment seems to feed heavily into one of the most prominent themes in the Star Wars universe: that there's a lot of gray area between good and evil, that the Dark Side has a strong pull, and that the good guys don't always stay good. In fact, this quote was so impactful, it fueled one huge theory: that Jyn Erso could become Captain Phasma. By now, having seen the film, we know Jyn does not become Captain Phasma. With such heavy hinting in the trailers, it's pretty disappointing that all of the vague foreshadowing has been unraveled.

Related:
What Rogue One Means For 4 Major Star Wars Theories

There's something else that's particularly compelling: it seems there's an alternate ending hidden within the trailers as well. In one scene, Jyn Erso and Captain Cassian are running on the beach, and Jyn has the plans for the Death Star in hand. In another shot, Lieutenant Krennic strolls along the beach with his white cape flapping magnificently behind him. In one more, a TIE fighter stands between Jyn and the satellite controls.

In the final cut of Rogue One, we get a much different final sequence. Jyn makes it to the controls uninterrupted, and Krennic intercepts her on her way back. Cassian puts him out of commission up on the tower, and he and Jyn barely make it down to the ground before the planet explodes. Was there another version of the final sequence where Jyn and Cassian and Krennic take their chase down to the beach? Is it possible there was an alternate version in which some of the Rogue One rebels survive? It seems the speculation will have to remain that way for now. Even so, we can't help but wonder what secrets may come to light as time goes on.