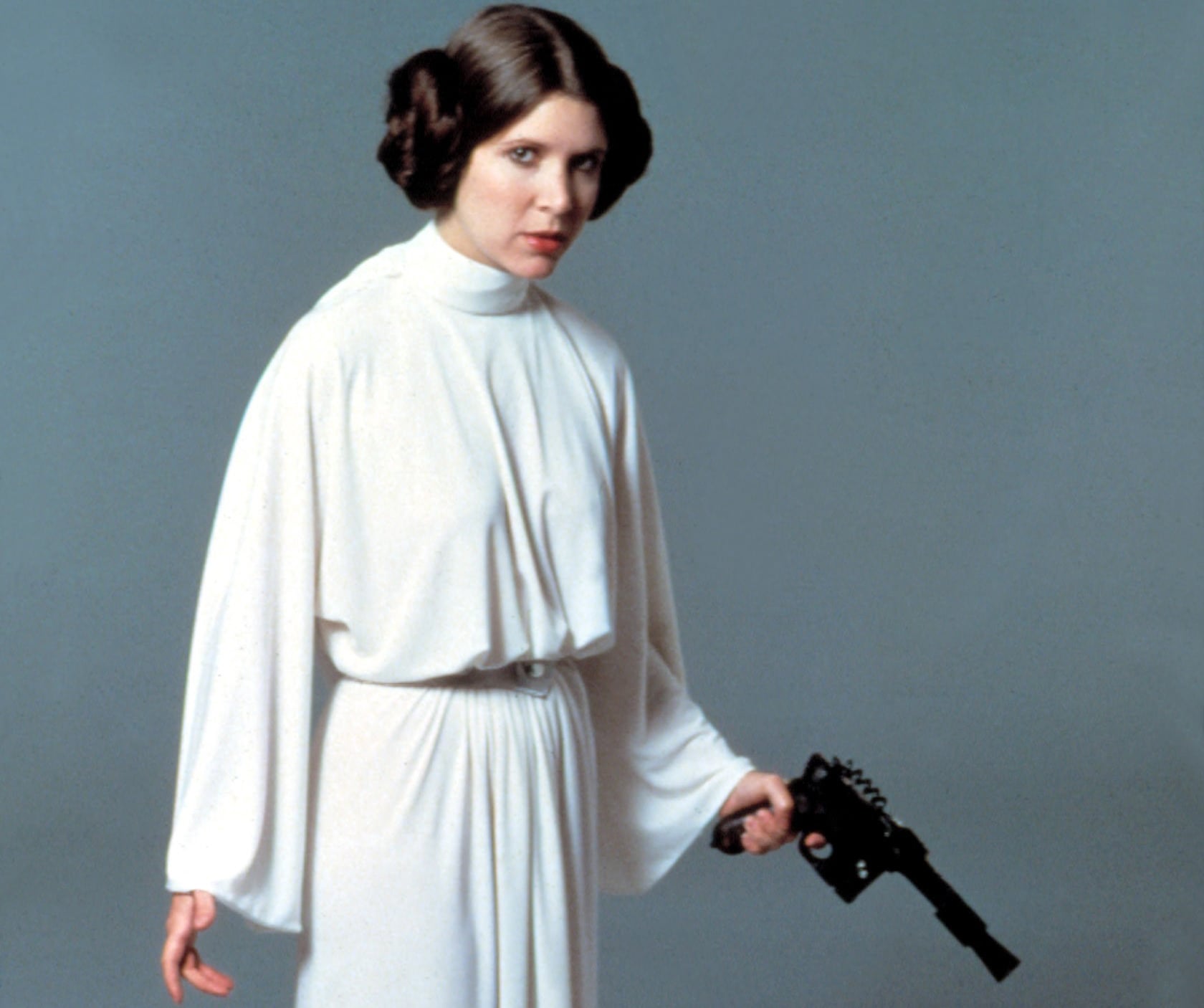 Warning: Major spoilers for Rogue One!

Of all the sly references to the original Stars Wars films within Rogue One, there's one that you absolutely cannot miss. As the story wraps up, you see that the end of Rogue One flows seamlessly into the beginning of Episode IV — A New Hope. We find ourselves face to face with none other than Princess Leia, who receives the plans to the Death Star. It's a close-up shot, and while you don't see her long enough to study her, it definitely looks like an actual actress, and not a digitally re-created version of the late Carrie Fisher. Turns out that it's a combination, though it's not as obvious as the CGI job on the late Peter Cushing as Grand Moff Tarkin. So, who does play the Princess?

It's Norwegian actress Ingvild Deila, enhanced with CGI. The day the movie opened, she confirmed via Twitter, "As a Star Wars fan I am incredibly thrilled, grateful and honoured to play Leia and be part of this beloved and amazing universe." You may not recognize her, seeing as her biggest part was a bit role in Avengers: Age of Ultron, but you can watch her demo reel . . . and read her profile via her agency. Also, here's a picture of her from two years ago:

Had a great week in Cambridge and Peak District with @OForshawSwift @benjaminjabbott and an amazing crew! pic.twitter.com/rhhmzUcB8b