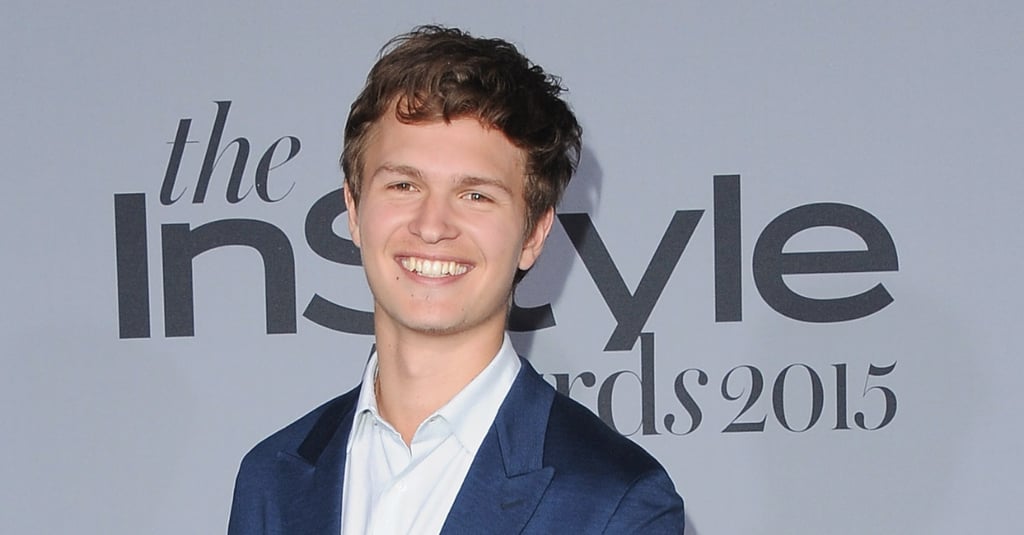 It's Down to These Actors to Play the New Han Solo

Even though The Force Awakens has only recently hit theaters, we're already gearing up for the next round of Star Wars mania: the new Han Solo spinoff movie. When it comes to casting the role, Disney and Lucasfilm are willing to search galaxies far, far away to find the perfect person. While we previously saw a longer list of potential stars to play a young Han Solo, Variety is reporting that Disney has narrowed down its list to a handful of young actors. The ages range from 17-29, with choices that include Ansel Elgort and award-season breakouts like Emory Cohen. We're getting closer to a decision, so keep reading to see which actors are in the running to slip on Han's iconic vest!