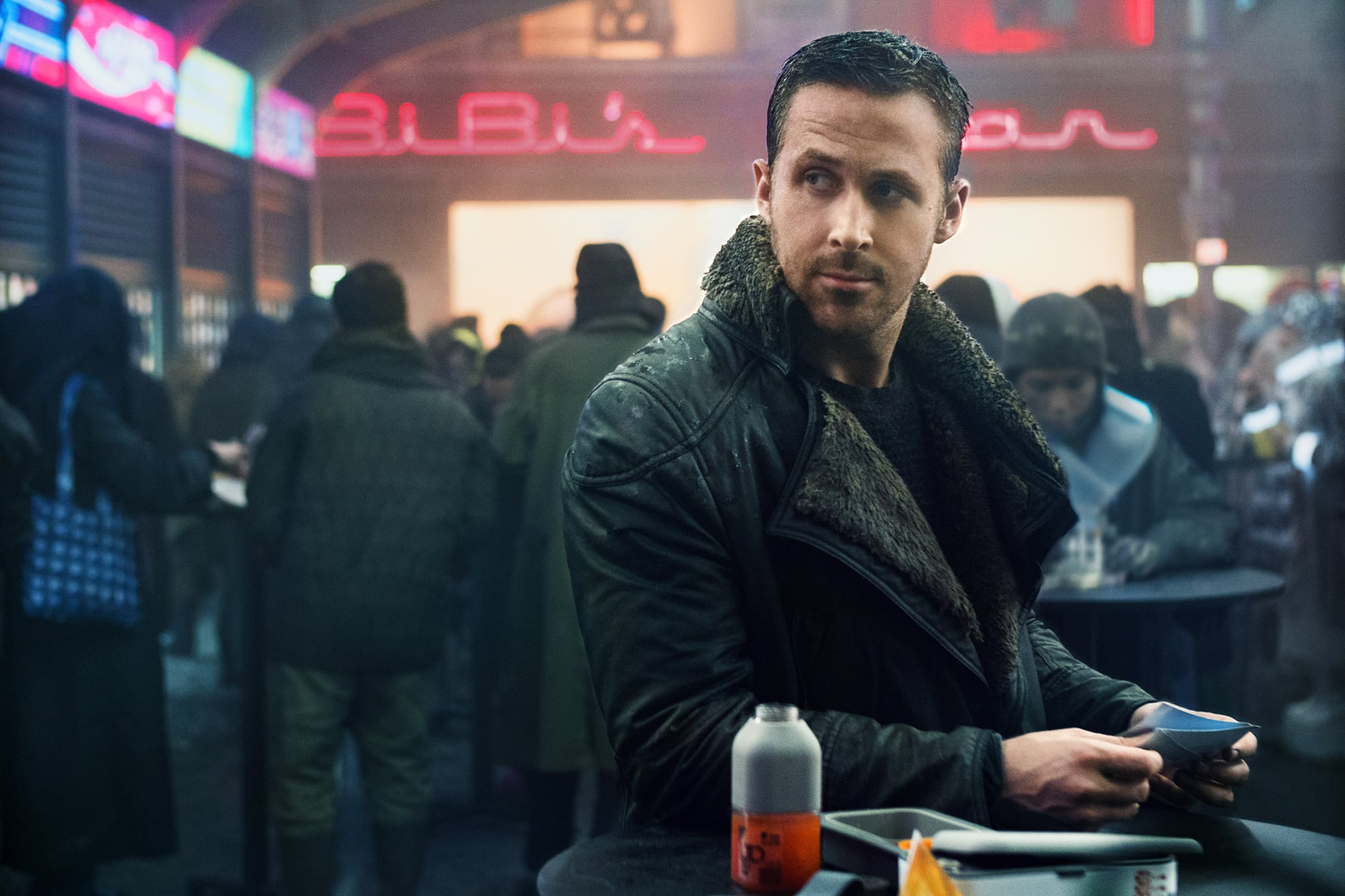 When the credits began rolling after Blade Runner 2049, people around me immediately began buzzing, but one question in particular was repeated several times: "Do you think there will be a sequel?" Because the artsy sci-fi film doesn't exactly conclude with the most satisfying resolution, fans were left grasping at straws for answers to certain questions. Naturally, this means that many Blade Runner enthusiasts are antsy for another installment, despite the movie's slow start at the US box office. But will there actually be a sequel?

While there is no official answer out there right now, the odds are looking good. Between stars, screenwriters, and the film's director all speaking favorably about continuing the story of futuristic Los Angeles "replecants," it seems like a sequel is certainly on the horizon. Screenwriter Michael Green told EW:

"So many studios and property rights holders have seen the success of Marvel, which we all adore and wonder how to replicate it. For me, the lesson of Marvel is: you don't begin by building a universe. You begin by telling a story worth telling. And if it is a great story directed well and performed brilliantly and stays with people, it will become the black hole around which a galaxy can form. If you begin by trying to build the universe before creating a film worth watching, well, there be dragons. At no point in the creation of this story or script did anyone talk about spin-offs or how might things continue. It was always: what's our story and make sure you have a story that is worth the title."

Ryan Gosling and director Denis Villenueve told The LA Times something similar when posed with the question of continuing the franchise.

Gosling: If there was a story to tell that was worth telling and worth the effort that we were going to put into it, then sure. But I have yet to hear that story.
Villeneuve: This movie is just out of the oven. I have no distance from it at all. I'm still making my peace with it. So a third one — if there is a third one — is not something I've thought about at all. For me, it was enough to try to stay on the horse for this run, you know? That's an old François Truffaut approach I learned when I was a teenager: Make every movie like it will be your last one.

So while the cast and crew aren't dead-set on a sequel at the moment, it certainly seems that they're open to the possibility in the future. Warner Bros. has yet to announce an official sequel.