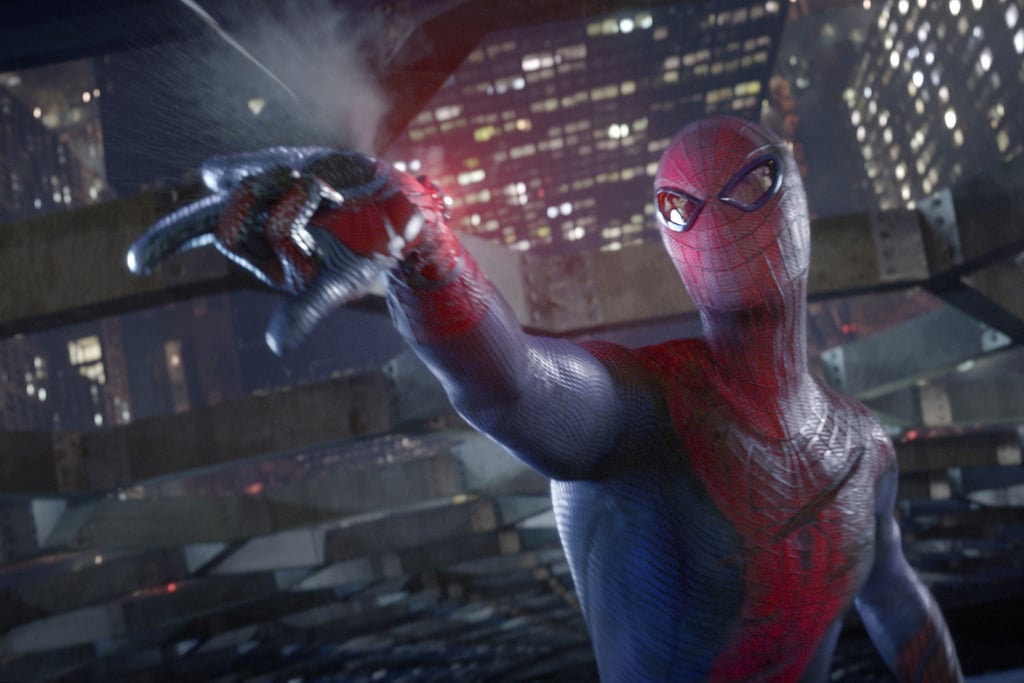 Spider-Man has always been a part of the Marvel Universe in comic books, but over the years, he has only appeared in his own solo films. That's about to change. Sony Pictures Entertainment (the studio that owns Spider-Man) and Marvel Studios have made a deal that will bring Spider-Man into the Marvel Universe on the big screen. Before you get all excited about Spidey becoming best friends with Thor, let's take a look at exactly what's going to happen.

I'm looking forward to seeing Spider-Man reunited with his superhero pals! You can read Marvel's entire statement here, and let us know what you think.

Health
Whoopi Goldberg Was Not Wearing a Fat Suit, but Honestly, Why Should It Matter?
by Melanie Whyte 2 hours ago Tom Holland
Jacob Batalon Says Living With Tom Holland Was "Not the Best Environment, but the Funnest"
by Eden Arielle Gordon 6 hours ago

Hocus Pocus
What It Was Like on the "Hocus Pocus 2" Set, From an Extra Who Lived the Magical Experience
by Lindsay Kimble 7 hours ago