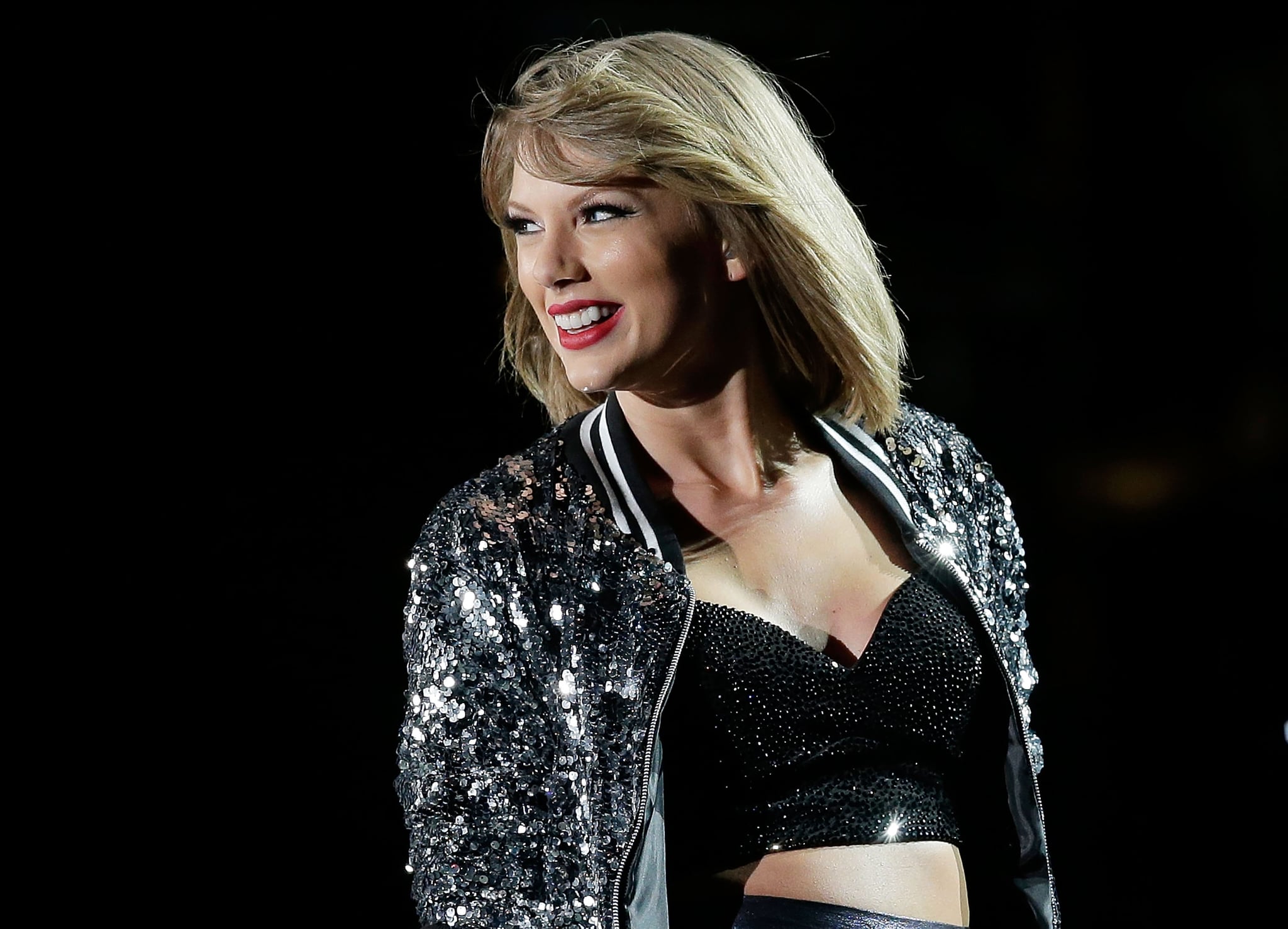 Taylor Swift is head over heels in love, and she doesn't care who knows. Just a week before the release of her highly anticipated sixth album, Reputation, the singer dropped "Call It What You Want" on Thursday. Not only is the love song a complete 180 from her past upbeat singles, but it also gives us a closer look at her low-key relationship with boyfriend Joe Alwyn. While the couple has been notoriously private about their romance in the past, it seems like Swift is getting more comfortable talking about their love, or at least writing about him in her songs. See how their love story (probably) unfolded in the revealing lyrics below.

Spotify
Spotify Has a New Device That Hooks Up to Your Car, and It's Free For a Limited Time
by Lauren Harano 6 hours ago

Celebrity News
J Balvin and Valentina Ferrer Are Expecting Their First Child: "The Family Is Growing"
by Monica Sisavat 12 hours ago

Spotify
It's Music to Our Ears! This Cool Website Shows You Your Top Songs in the Form of a Receipt
by Lauren Harano 1 day ago

Digital Life
Miss Going to Your Favorite Cafe? This Website Brings the Best Coffee-Shop Atmosphere to You
by Lauren Harano 1 day ago