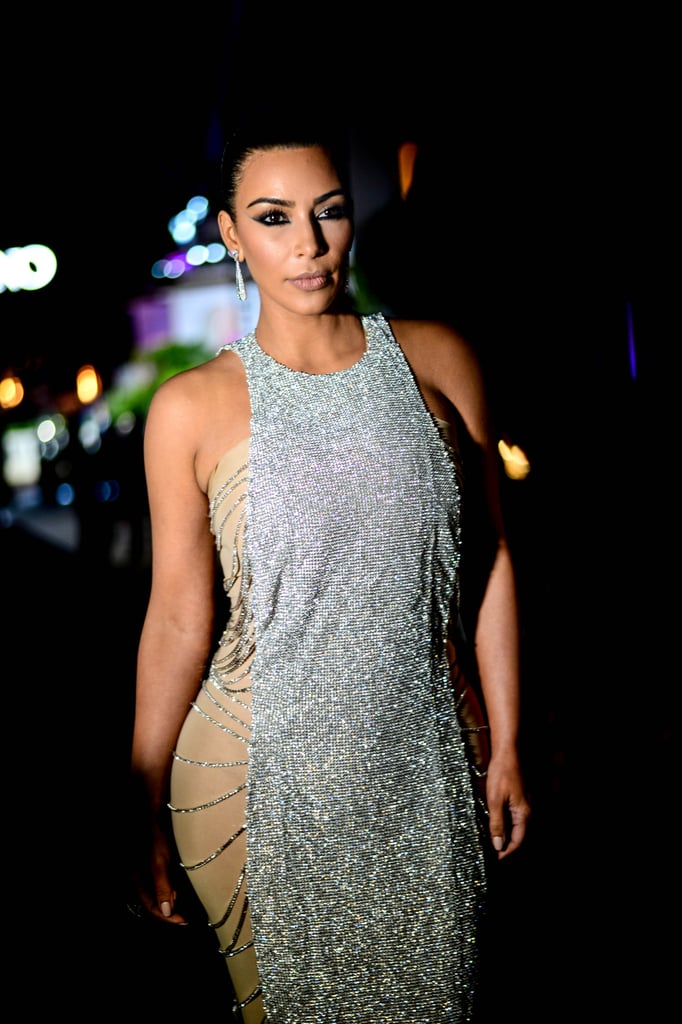 On Sunday, Kim Kardashian stopped being polite and started spilling the tea. After the airing of that Keeping Up With the Kardashians episode — which featured Kim talking smack about Taylor Swift — the star posted Taylor's full conversation with Kanye West on Snapchat. What basically ensued in the wake of Kim's leak was a pop culture world war. Taylor immediately released a statement, and celebrities began to take sides. Bridges were burned. Shade was thrown. Looking for a rundown of everything that went down in just 24 hours? We got you.