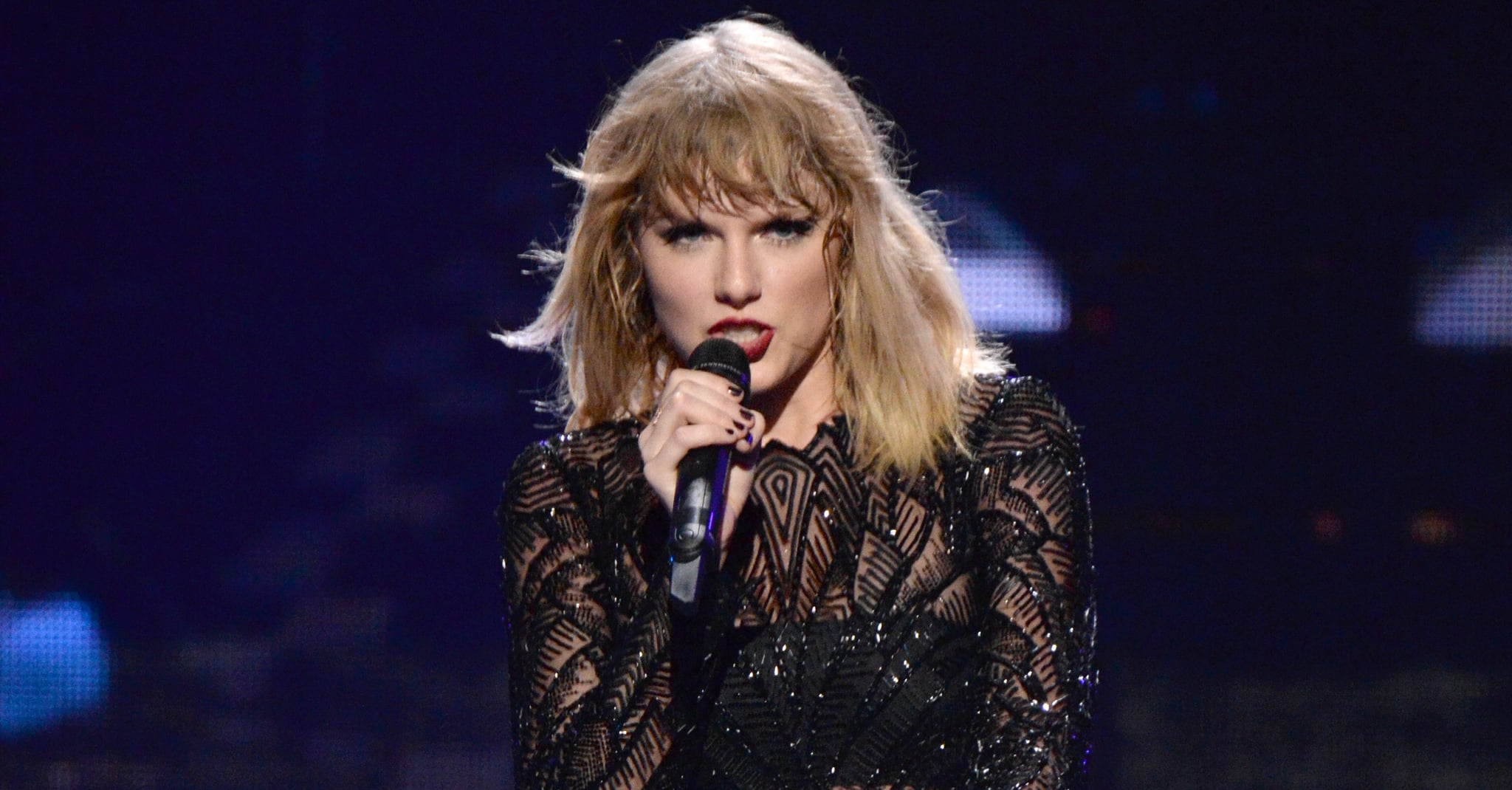 Thanks to cryptic social media posts, an album announcement, and a new single, Taylor Swift has fully dominated headlines across the internet this week — including on POPSUGAR. First, the singer cleared out all her social media accounts, prompting fans to go into high alert for new music. Soon after, she posted a few mysterious clips of a snake, and by Wednesday, she confirmed suspicions of a new song and an upcoming album. Can't keep up with all the buzz? From the single itself to all the reactions and every bit of backstory you could possibly need, we've rounded up all the details on "Look What You Made Me Do":

Music
Tell Me Más: Paloma Mami on Pastelera, Jordan 11s, and the Songs That Get Her Hyped
by Irene San Segundo 3 days ago