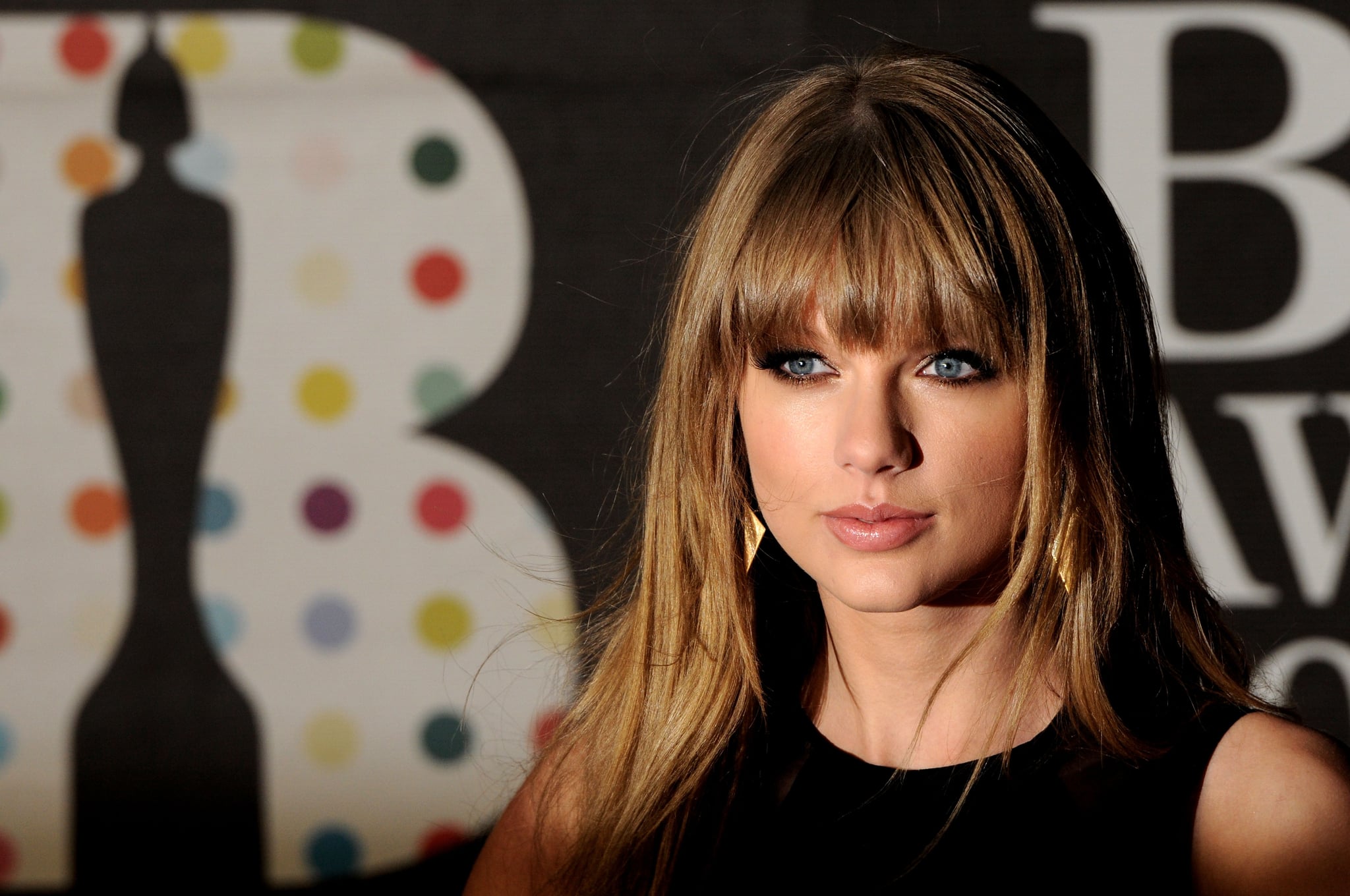 Forget bad blood, Taylor Swift is going in for the kill this time around.

After teasing fans with some cryptic snake videos, the singer dropped the first single from her sixth album, Reputation, at midnight on Thursday. Not only does "Look What You Made Me Do" sound pretty different from the standard bubblegum pop we're all used to from her, but the lyrics also skew darker than usual. At one point, she actually answers the phone and says the old Taylor Swift can't come to the phone because she's "dead." Yes, really.

Obviously, Swift is taking the snake symbolism to a whole new level and "shedding her skin" for this new album. Here are just a few more lyrics that suggest this Swift era will be the darkest one yet.