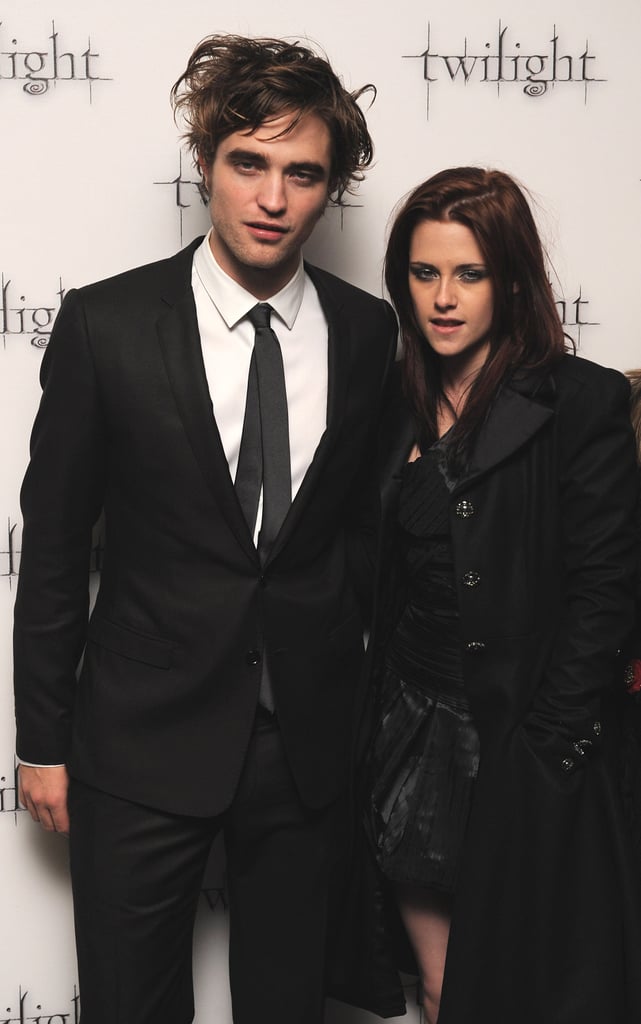 We've been feeling a bit nostalgic for the campy goodness that is Twilight. After all, it's been a bit since the first film of the franchise landed in theaters. The gothic vampire romance was one of the biggest pop culture touchstones of the mid-to-late 2000s and is still drawing people in today thanks to the recent release of Midnight Sun. Between the alt-pop soundtrack and the "shipper" wars (everyone had to be either Team Edward or Team Jacob, there was no in between), the Twilight era was definitely memorable for a lot of reasons.

While the Twilight Saga movies were in full swing, the actors in the series were some of Hollywood's biggest stars. Although some have had quieter lives and careers since the series ended in 2012, others have stayed in the spotlight or even broken into the A-list. If you've been wondering what the cast have been up to, wonder no more! We've got the scoop — just scroll through our gallery ahead.

Related:
Have You Recently Rewatched Twilight? Because Wow, I Have Some Thoughts
Previous Next Start Slideshow
NostalgiaTwilightMoviesWhere Are They NowThe Twilight Saga