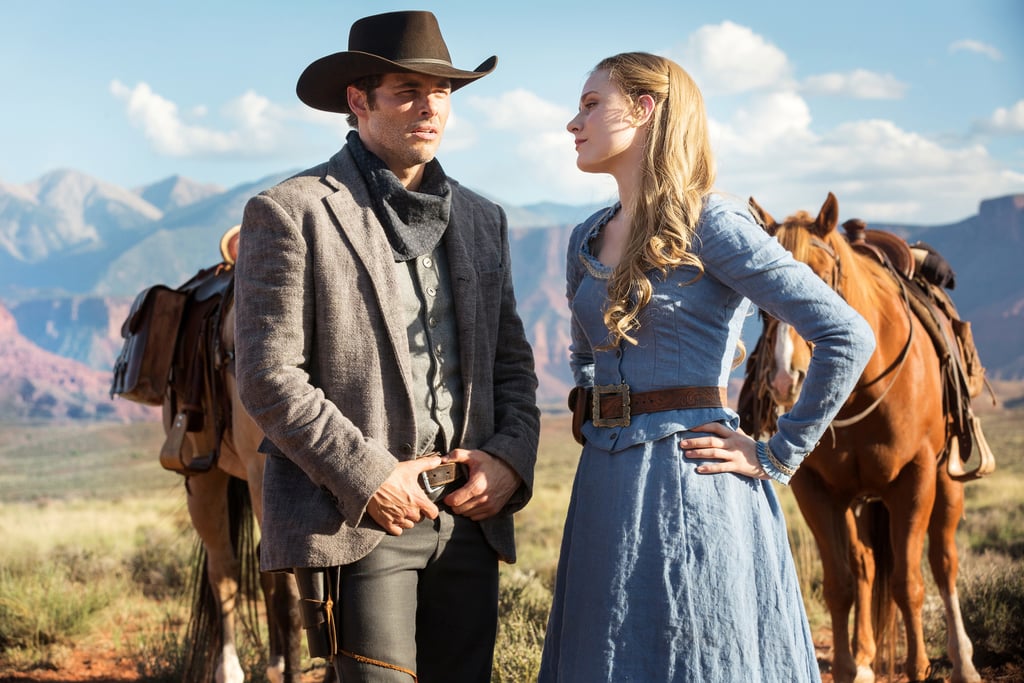 As Game of Thrones approaches its inevitable series finale, it's time to look for an equally epic series to fill that anticipated gaping hole. Luckily for us, HBO has already lined up another killer series; it's a sci-fi Western fantasy called Westworld, and based on what we've seen so far, it looks pretty awesome. Wondering what you're in for ahead of the series premiere? Say no more.

TV
The Powerpuff Girls: Everything You Need to Know About His Infernal Majesty, aka HIM
by Chanel Vargas 2 hours ago

Younger
Younger's Final Season Does Everything Right That Emily in Paris Did So, So Wrong
by Amanda Prahl 22 hours ago