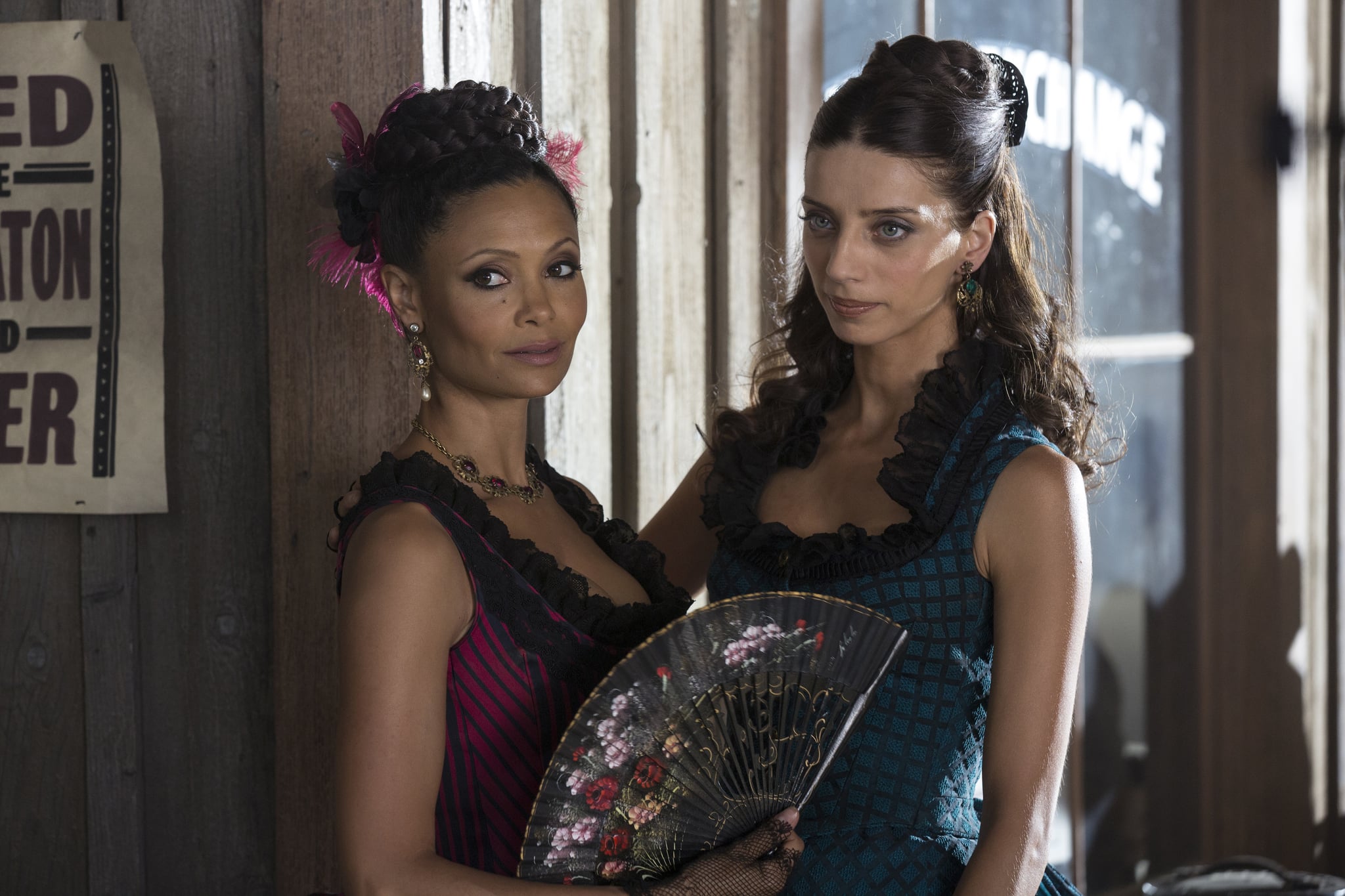 HBO's new sci-fi Western, Westworld, is a lot to take in. There are human-like robots called "hosts," sexually deviant guests visiting the titular theme park, and a whole bunch of general weirdness. Because the series is so insane, we figured it might be helpful to keep a running list of all the rules and concrete information we have about what goes on inside the amusement park — before it gets way too confusing to follow. After Sunday's premiere, here's what we know about how the hosts, guests, and engineers function. 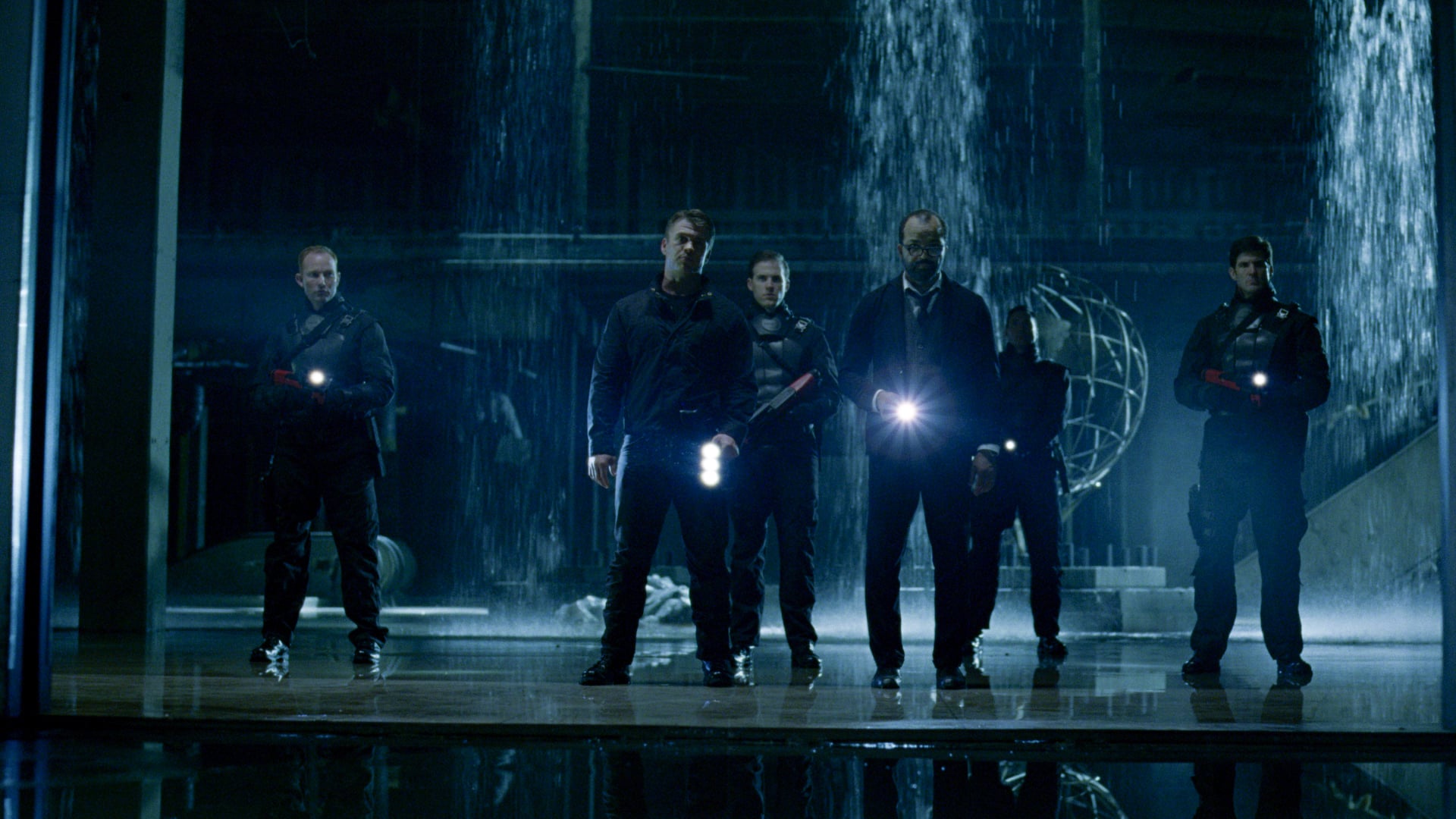