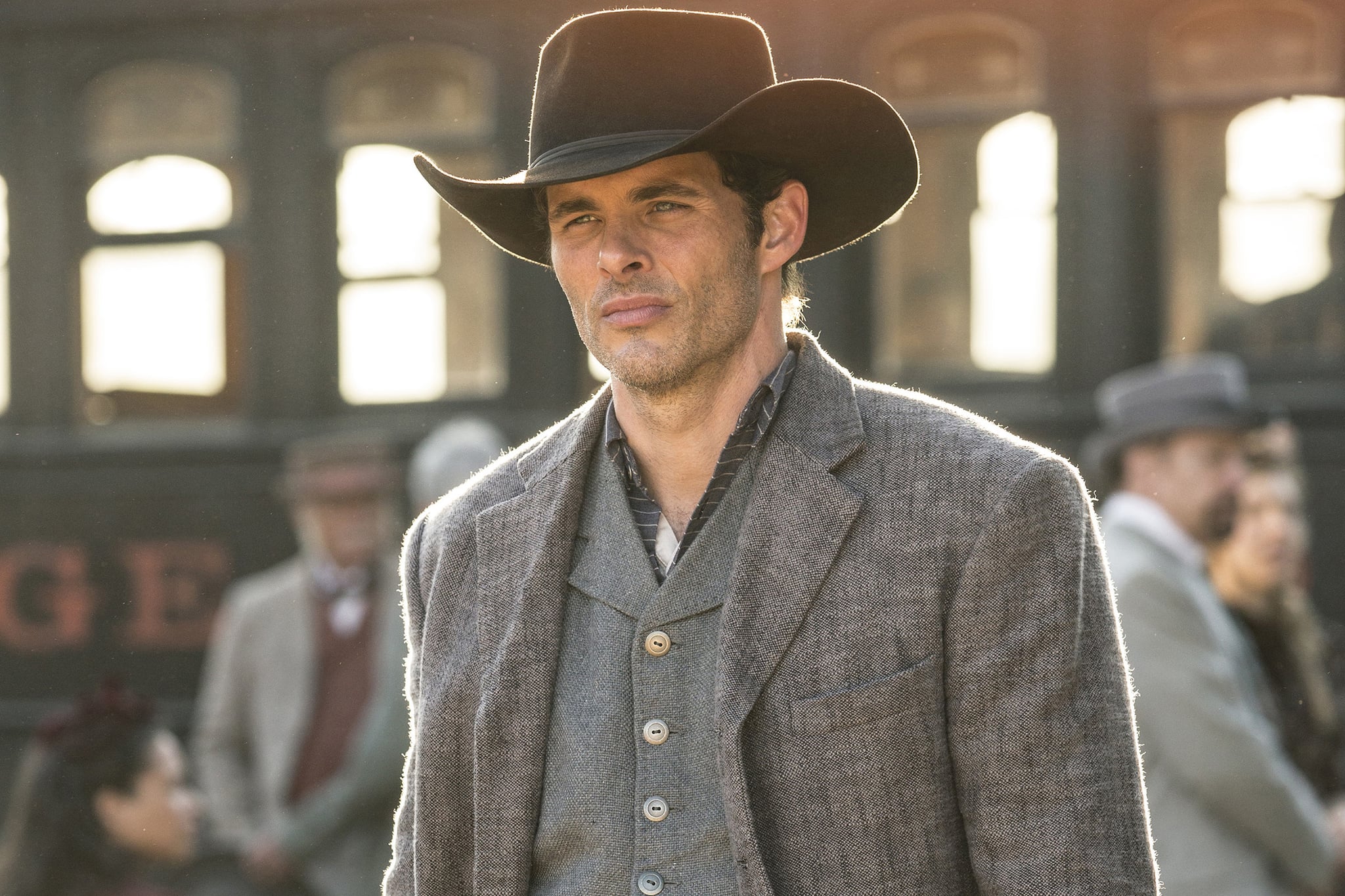 Westworld is like nothing I've ever seen before. But in the age of remakes, reboots, and sequels, it's hard to imagine any movie or TV series is completely original. Thus, you may not be surprised to find out that HBO's incredible new show isn't a brand-new idea; it's actually based on a 1973 movie starring the legendary Yul Brynner and James Brolin. The film was scripted by Jurassic Park author Michael Crichton, who also directed it. Here's the trailer:

It wasn't an overwhelming success at the box office, but critics liked it — 86% on Rotten Tomatoes is nothing to sneeze at — and it did inspire a sequel in 1976 called Futureworld and a short-lived TV series, Beyond Westworld, which ran for five episodes in 1980.

HBO's show will delve into new stories and introduce characters that couldn't possibly have fit into the original, and it's off to a very entertaining (albeit disturbing) start.