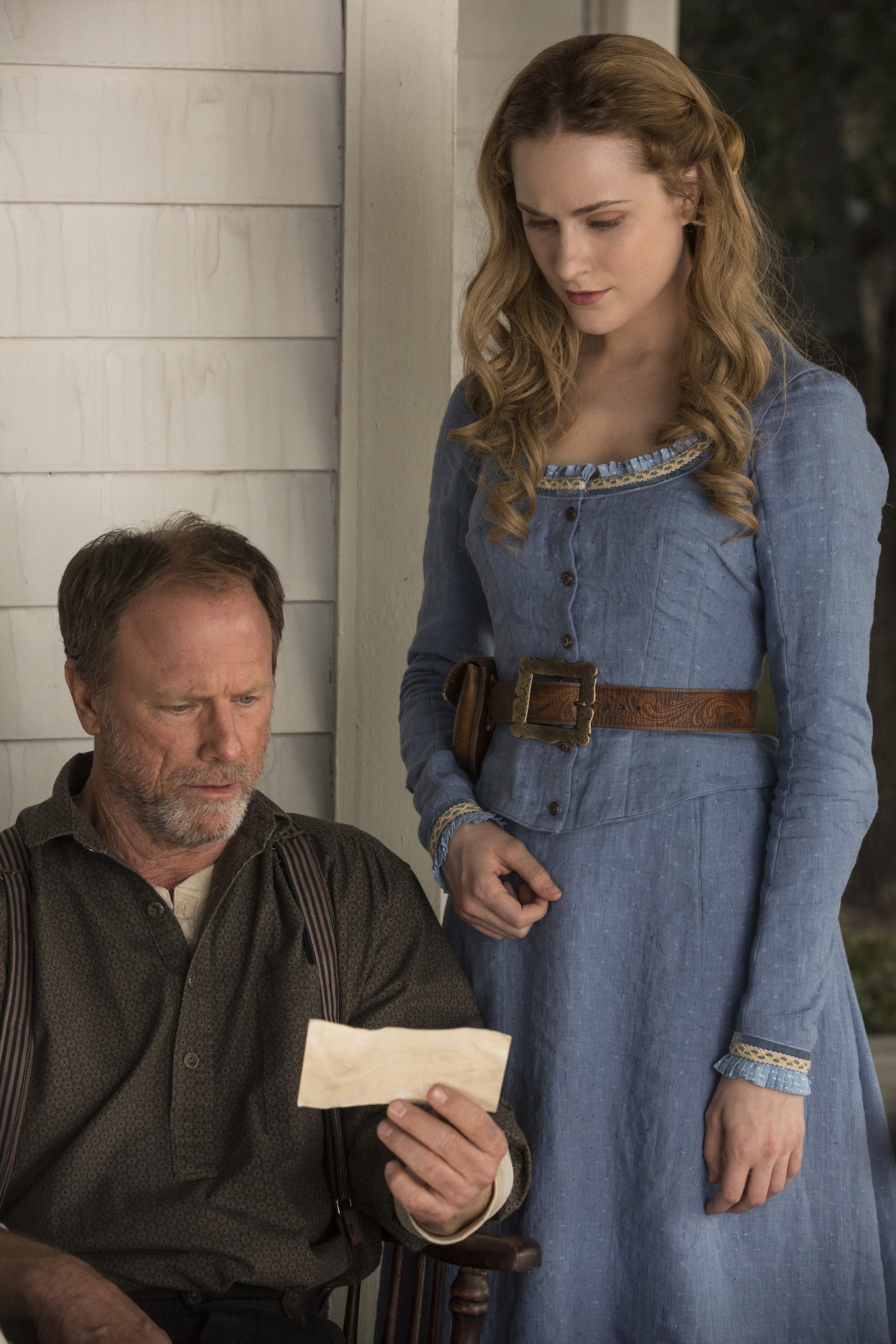 Warning: spoilers for season two of Westworld below!

Westworld's second season is off to an ominous start. Over the course of the first few episodes, HBO's sci-fi drama manages to pack in an astounding number of mind-boggling revelations (and one jaw-dropping nude scene). Before you hurl yourself headfirst back into the world of bloodthirsty hosts, however, you should probably refresh yourself on why the hosts were able to gain consciousness and rebel in the first place, and how it all connects to Peter Abernathy.

Early on in season one, we discover that when a host hears the phrase "These violent delights have violent ends," they're suddenly able to snap out of their programming and go off-book, so to speak; they can ditch the narratives they're supposed to be living out and do whatever they please. In other words, they become self-aware.

Related:
The Uncertain Fates of 9 Westworld Characters Have Been Revealed For Season 2

For instance, after Dolores (Evan Rachel Wood) hears the phrase, she suddenly gains the ability to deceive her programmers. We also see that Maeve (Thandie Newton) can wake herself up on the operating table in the lab after her body sustains damage and is able to access memories from her time during previous storylines (specifically, she can recall her "daughter" from the narrative she lived out before her time as a brothel madame began). So, how does this connect back to the character of Peter Abernathy (Louis Herthum)? He's the one who sets off the chain of events that gives rise to the host revolution.

As you might recall, a secret software update is embedded in most of the hosts that makes them susceptible to the effects of hearing "These violent delights have violent ends" being spoken aloud. After Peter, Dolores's father in her ranch narrative, discovers a photograph dropped on the ground by one of the people visiting Westworld, he unlocks the virus. Peter is especially equipped to do so given his time as a Shakespeare-quoting cannibalistic cult leader in a former narrative (the phrase is one of Friar Laurence's lines in Shakespeare's Romeo and Juliet). 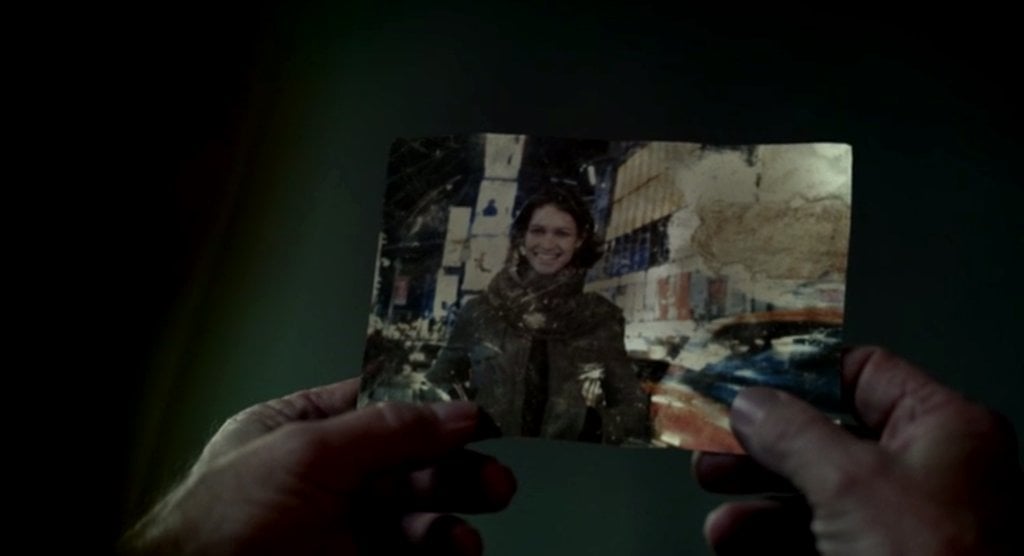 After laying eyes on the photo, which features a woman standing in Times Square, Peter becomes obsessed with finding out where it was taken. Dolores notices her father's stress and asks him what's wrong, to which he replies he's discovered the answer to a question he's not supposed to know. He later whispers the phrase in her ear, which sets off a domino effect: Dolores repeats the phrase to Maeve, and the pair of them gain agency, which helps them — and others — break free from the restrictions of being a host.

Because of Peter's "breach," he's taken out of rotation, lobotomized, and put in Cold Storage. Later on in the season Delos executive Charlotte Hale (Tessa Thompson) decides to use Peter to smuggle data out of Westworld (she uploads 35 years' worth of information into him, and coordinates with Lee Sizemore to get him out). In the "Virtu e Fortuna" episode, we discover that not only has he not made it out of the park, but he also has the entire history of Westworld embedded in his mind, which explains why Charlotte needs him so badly.