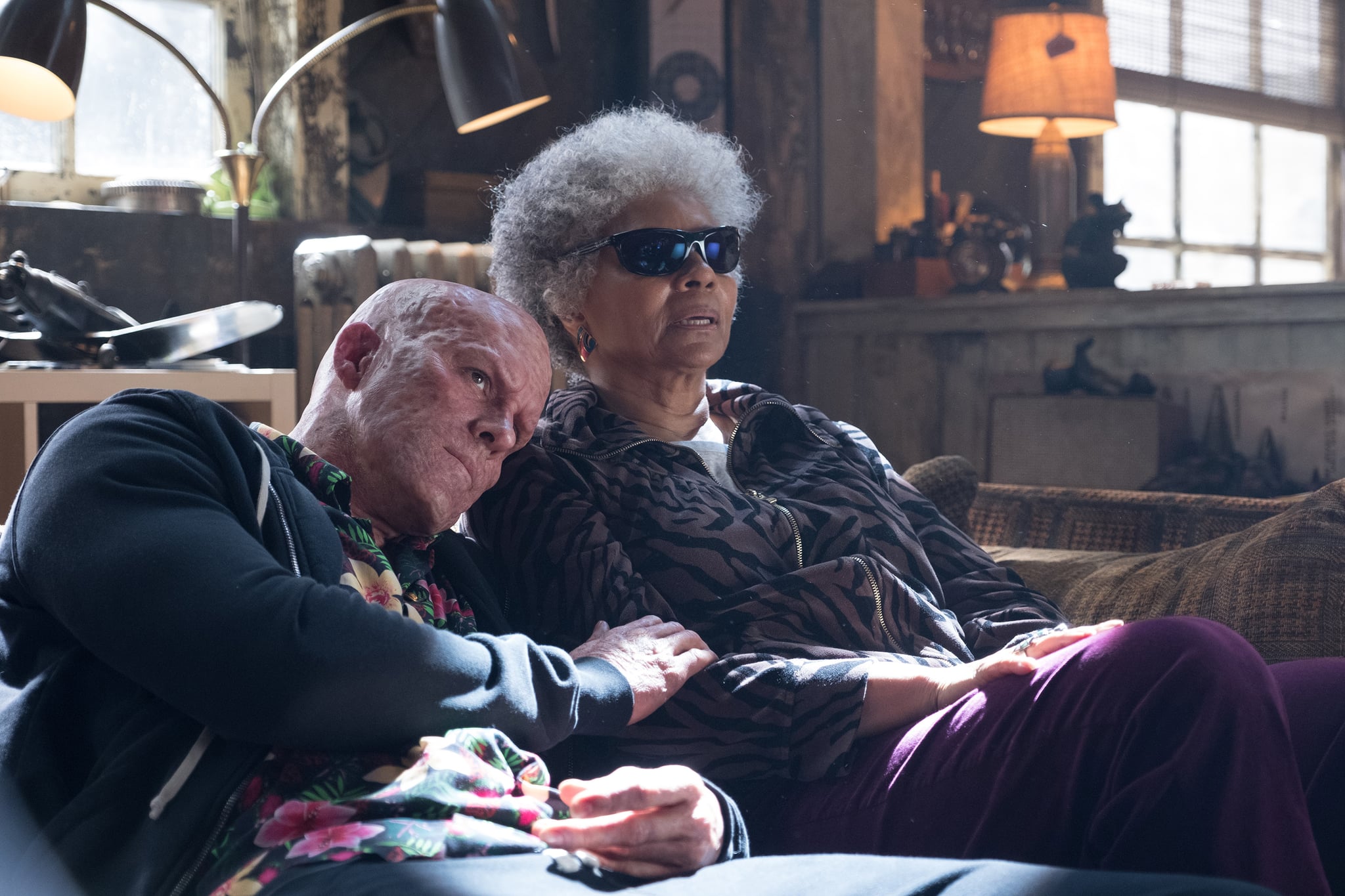 Deadpool is back in theaters and as witty as ever. Ryan Reynolds has returned to the titular role using humor as one of his favorite weapons, taunting his enemies before unleashing his superhuman skills. Deadpool's origin story, on the other hand, is anything but funny. In fact, Deadpool's story of how he came to be the wise-cracking, reluctant hero is far more tragic and explains his forever scarred face.

There's a reason Deadpool uses dark humor throughout the two recent films and in the comics: Wade Wilson has a tortured past. If you thought Batman's Bruce Wayne grew up in tragic circumstances, Wilson makes that look bearable. According to the comics that inspired the films, Wilson suffers through a devastating childhood. Physically abused as a child, he grows up to become a mercenary (a killer for hire). Taken advantage of time and again, Wilson is hit with an even greater blow: finding out he has cancer. Both the film and the comics discuss this aspect of his life, but here's where things start to deviate.

In the comics, Wilson meets Dr. Killebrew (in the film, Ajax), who promises Wilson a way to cure his cancer. Unbeknownst to our future Deadpool, Killebrew is part of a covert operation injecting humans with dangerous entities to build a type of superhuman (these are the same folks who tortured and made Wolverine).

In the comics, when Wilson is injected with a perpetual healing factor, his cancer remains. This is completely the opposite in the film, as we see Wilson cured of his cancer and ready to fight for his girl. His cells are able to regenerate, leaving him unable to die, but the healing agent completely disfigures him. If you've seen the first movie, you know exactly what we're talking about. Wilson's skin morphs and mutates. He is left looking nothing like himself. The Weapon X program, where Wilson is met with this torture, turns upside down once he takes matters into his own hands. Taking on the name Deadpool as a result of the other inmates' and Weapon X operatives' taunts and games, Wilson fights back against Weapon X.

In the comics, as well as the films, we see Deadpool put himself in life-threatening danger time and again. The films portray a sarcastic, ass-kicking Deadpool. But in the comics, Deadpool has to live with the unrelenting pain of his terminal disease and his inability to die. Ryan Reynolds has made Deadpool one of our favorite heroes. He's nailed Deadpool's dark humor. But there is so much more to him than his witty retorts.

Movies
Believe It or Not, "Cocaine Bear" Is Loosely Based on Real-Life Events
by Alicia Geigel 4 hours ago

Movies
35 of the Most Anticipated Movies of 2023, From "The Little Mermaid" to "Dune: Part II"
by Victoria Edel 4 hours ago