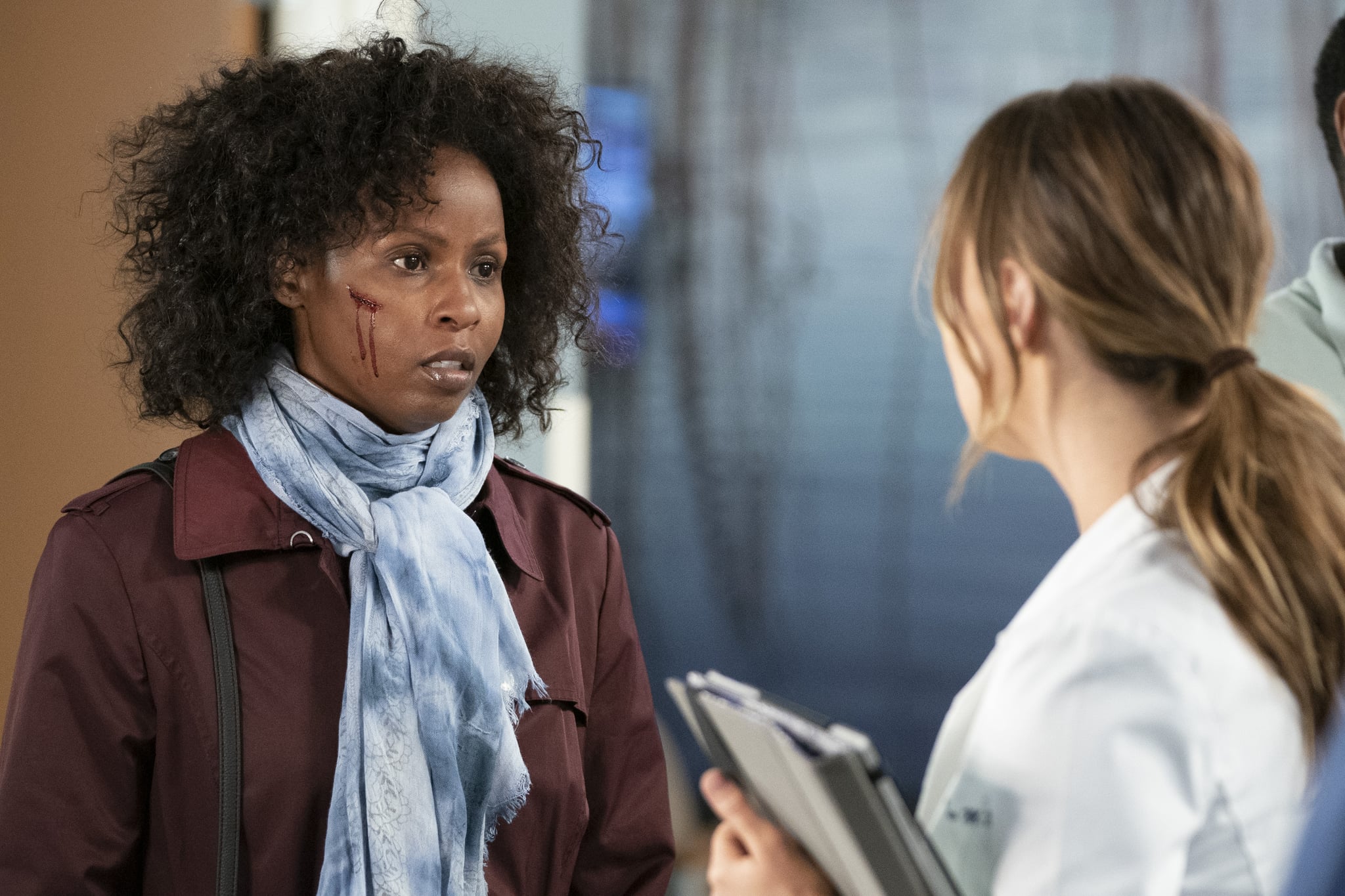 Grey's Anatomy is known for its intense episodes, but its March 28 episode might be the most powerful yet. Named after Tori Amos's song "Silent All These Years," the episode revolves around two situations: Jo (Camilla Luddington) meeting her mother (stunningly played by Michelle Forbes) for the first time, and Jo treating a patient who comes to the hospital after being attacked. From the first minute to the last, "Silent All These Years" takes an in-depth look into complex issues like consent, domestic violence, and sexual assault in a way that we have no doubt will mark the episode as one of the most poignant of the entire series.

Related:
Grey's Anatomy: This Is the Song From That Powerful Scene in "Silent All These Years" Inspired by DNA results that led her to the discovery of her mother's identity, Jo heads for Pittsburgh to track down the woman who left her in a fire station all those years ago. When she meets her birth mother, Vicki, Jo is instantly caught off guard when she realizes that instead of the down-on-her-luck mother she expected, Vicki is well-to-do and lives with her husband and two other children. She's also not very happy to see Jo at her front door, though Jo convinces her to meet at a local coffee shop where she prods Vicki for answers. What is she like? Why did she give her up? And what can Jo learn that doesn't come from "spitting into a cup?"

It's when Jo asks about her father that Vicki lays out the hard truth she's kept to herself for years: Jo is the product of rape. She explains that she went on a date with a boy who wouldn't take no for an answer and never told anyone about it, because rape "wasn't a thing" back then. Despite loving her, Vicki knew she couldn't handle raising the baby who reminded her of how much he hurt her, so she gave Jo up. 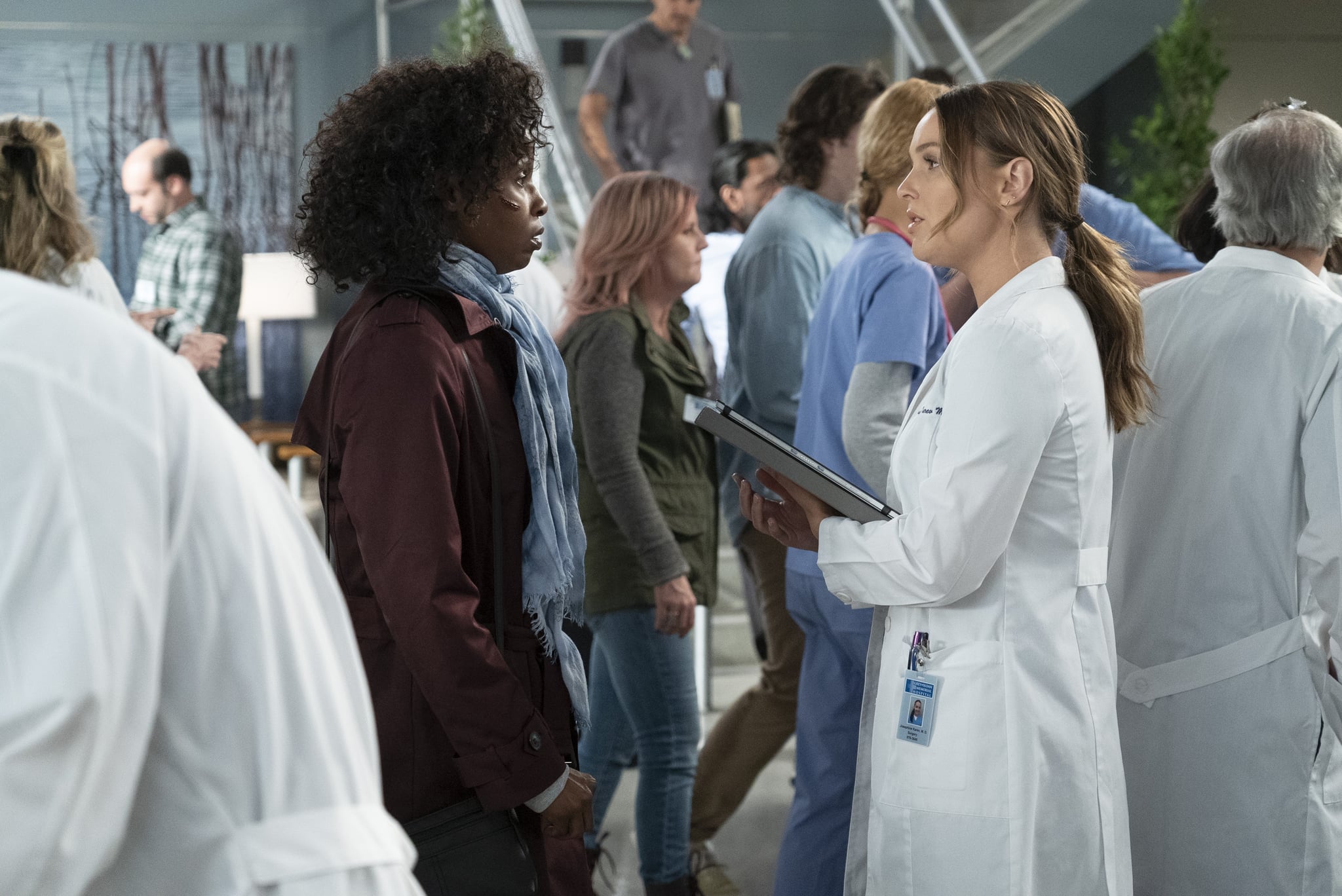 When she returns to Seattle, Jo is visibly unsettled and Alex picks up on it. She rebuffs his offers to talk and heads to work, which is where she meets Abby (guest star Khalilah Joi), a woman who comes in with injuries after being attacked at a bar. Abby, who is still disoriented and skittish from her attack, quickly becomes overwhelmed as Jo examines her. She and Jo strike up a strong bond and then Jo and Teddy Altman (Kim Raver) reveal that they know Abby's been assaulted. They explain that Abby's ultrasound reveals that she has a tear in her diaphragm and needs surgery, but if they sterilize her for surgery, they'd get rid of any evidence that may help her case. When they ask if she wants to complete a rape kit, Abby challenges them on the use of one, noting that rape kits are generally left unattended by police and rape cases rarely end in favor of the victim. Jo convinces Abby to have the rape kit administered, leading to one of the most in-depth depictions of the process ever shown in TV history.

During every step of the way, Jo and Teddy ensure that Abby is comfortable by asking for her consent each step of the procedure. Before every photo or swab is taken, Teddy asks her, "Are you ready?" and every time, Abby answers "yes." However, when it's time for Abby to go the OR for surgery, her trauma makes it hard for her to feel safe in a hospital full of men, so Jo gets Grey Sloan Memorial's female personnel to line the hallway as support. Jo promises to stay by Abby's side as Teddy completes her operation, and as Teddy operates, the other doctor commends Jo for how she handled the entire situation, noting that it should be protocol.

Ben Speaks to Tucker About Consent 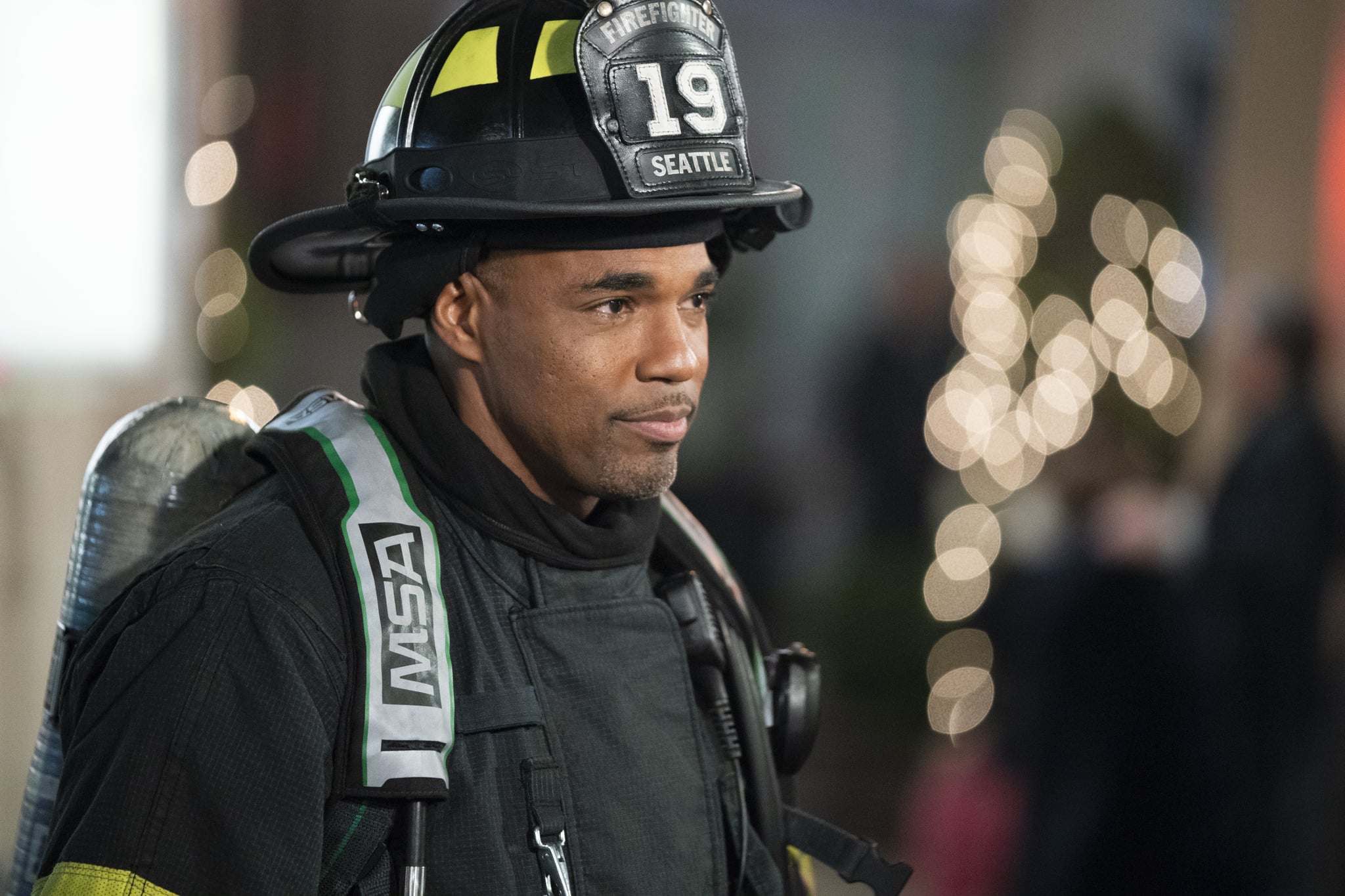 After Teddy and Jo successfully complete her surgery, Abby is seen talking with her husband and reporting her assault to a police officer. Obviously exhausted, Jo readies herself to go home when she runs into Alex. Her husband attempts to get her to go out with him, but she firmly shuts him down saying she wants to "go home alone." As the episode comes to a close, Ben (Jason Winston George) is seen with his son, Tucker, eating dinner. The first responder begins having "the talk," calling out Tucker's new girlfriend. Ben keeps it concise, but clear, saying, "The second she says no, or stops having fun, you stop. Period." He makes Tucker repeat the phrase twice to really bring it home, and ensures that his son understands that above all, consent is not fun — it's necessary. Though the scene doesn't seem as intense as the rest of the episode, it's a reminder of how important it is to start the conversation about consent as early as possible.

If you or a friend are a victim of sexual assault, you can visit RAINN or call its hotline at 1-800-656-4673 to receive confidential support from a trained staff member.