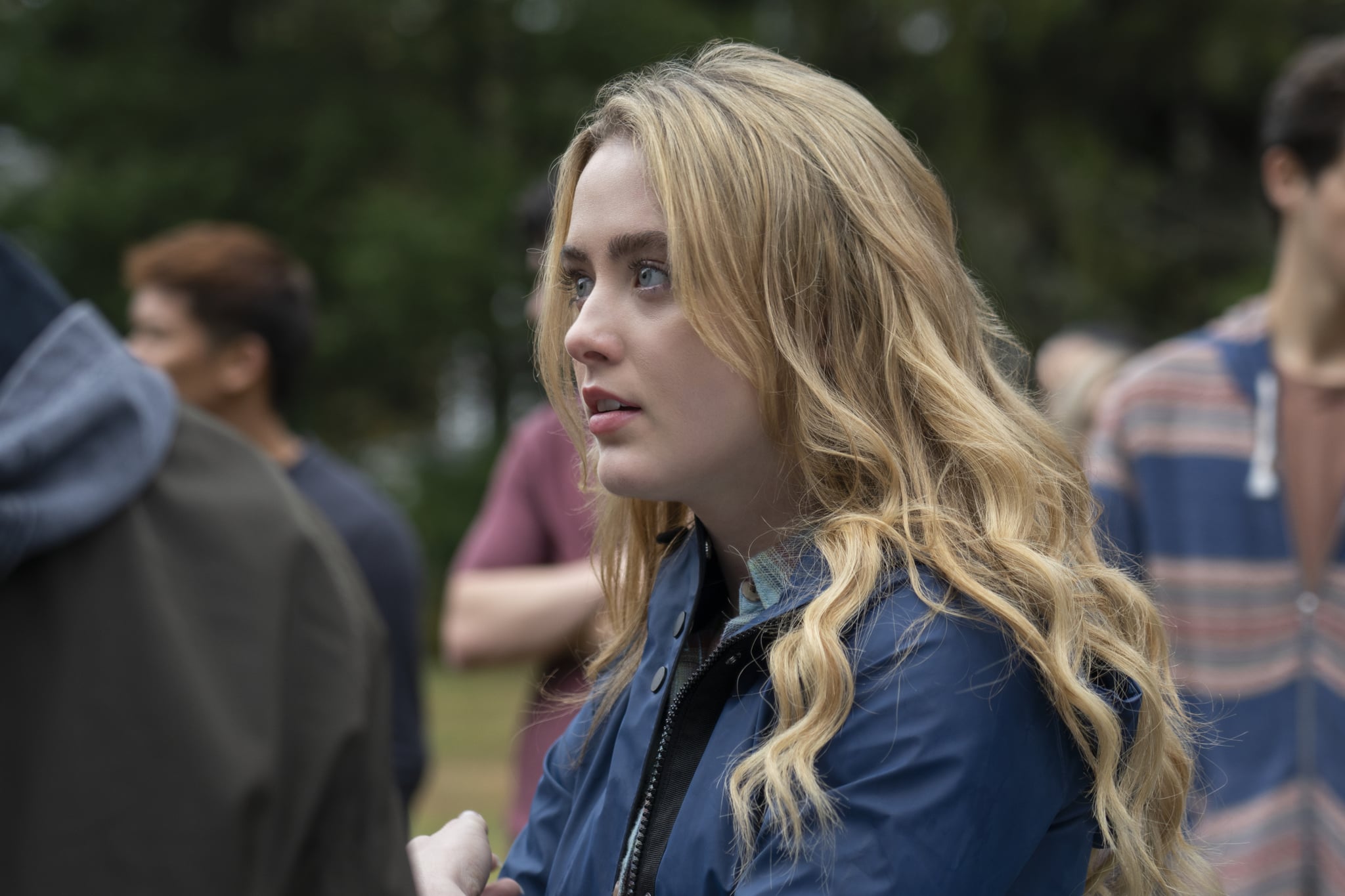 Warning: Spoilers for season one of Netflix's The Society below!

If you love being in a constant state of confusion, then The Society is the show for you. Netflix's new teen sci-fi drama is essentially Lord of the Flies crossed with Gossip Girl, set in a wealthy Connecticut town filled with spoiled, horny teenagers who seem intent on killing each other. Of course, it's not your average town — although everything in New Ham looks exactly the same as it did before the high school students at the center of the series leave for a field trip, they return to find that everyone else (including their parents and loved ones) has disappeared, and the city limits are now surrounded by a seemingly endless expanse of dense forest.

So, where exactly are they? What happened to their parents? And what does this all have to do with that mysterious smell? Let's break down what we know. But, again: major spoilers for the end of the series to follow!

If you watched Lost all the way through before seeing this show, then you've no doubt had the thought, "Are all the kids actually dead?" They could've died on those school buses to the Smokey Mountains, after all, since the bus driver was discussing rock slides before they returned home. All 10 episodes could be some kind of purgatory situation, with New Ham acting as a way-station for the powers that be to decide which of the students are no longer "found wanting," to quote that ominous scripture spray painted on the side of the church.

The strongest evidence for the death theory comes in the show's season finale. We see Cassandra and Allie's mom walking up to a library wearing a yellow remembrance ribbon on her jacket, and she goes inside to read a book to a group of young children also wearing ribbons. Behind her is a large plaque with the words "We Remember Them" engraved on the top, and the names of all the students who disappeared below. Could this mean that, back in the real world, their parents found evidence of their deaths? Or did they just disappear? It's unclear. But whatever the truth, obviously their parents and the rest of the town are treating the situation like they're gone for good. 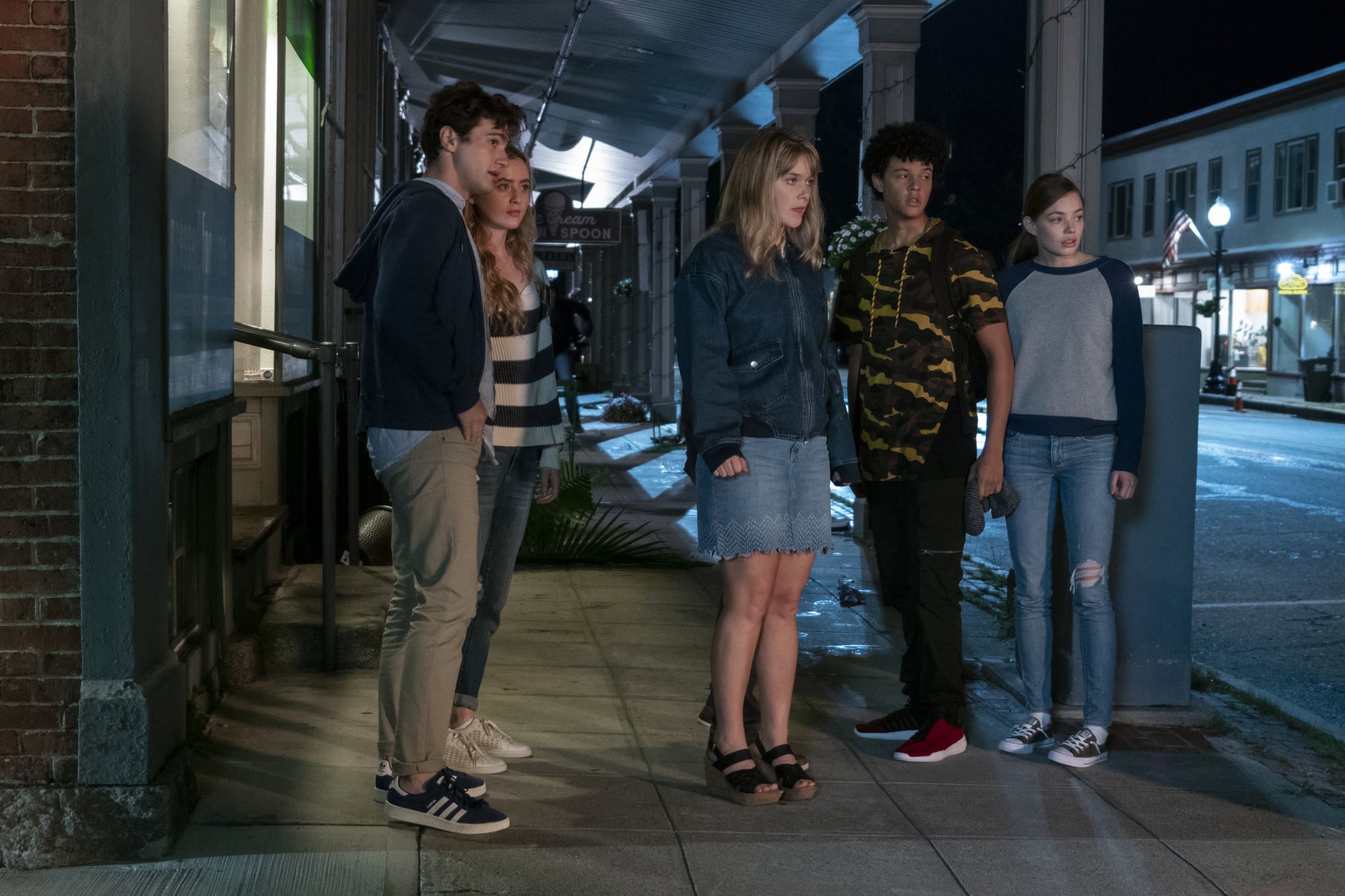 Are They in an Alternate Universe?

Gordie and Bean realize that something is up with New Ham early on in the series after an eclipse. They check a Farmer's Almanac, and discover that the next scheduled solar eclipse isn't due to happen until four or five years in the future, meaning that they're no longer in North America at best, and no longer on the same planet or existing in the same timeline at worst. However, in later episodes, Gordie presents a new theory: they're living in an alternate universe.

He again uses the sky to prove this theory, pulling out his telescope at night and pointing out that constellations aren't where they're supposed to be. This suggests that, while everything generally seems to appear the same (save for the dense woods surrounding the town and the absence of the internet), they're trapped in some kind of alternate universe version of West Ham (hence the name "New Ham"). That makes the idea of them getting back to the real world pretty daunting, to say the least.

What Does the Smell Have to Do With This?

In the very first scene in The Society, we come upon Harry and Kelly making out behind the school during a play. When Allie comes to let them know that Harry is due to go onstage, she remarks that "the smell" is back, and they all hold their noses as they rush inside. Unfortunately we don't find out much more about the smell before the kids go missing (not even what it smells like).

All we know is that it smelled bad enough that the town leaders called the EPA to come and remove it. Later, Sam finds documents that reveal a man from the EPA was able to get rid of the smell for $1.5 million, but when West Ham reneged on their deal, suddenly the smell returned. The man who got rid of the smell was seen in a tense meeting with town leaders just before the fateful student field trip, and then shows up later as the bus driver who brings all the kids to their new and terrifying version of West Ham before he disappears.

Now, given all the religious themes and Easter eggs scattered throughout the series — the scripture on the wall, redemption and condemnation, one of the characters becoming a literal preacher — could the smell be . . . a portal to hell or purgatory, of some kind? A sci-fi version of a deal with the devil gone wrong? I know that sounds a little bit insane, but it could be the physical manifestation of the town's adults being "found wanting," and the punishment that they must endure because of that. No one ever describes what it smells like, but if there's so much as a murmur of sulfur next season, keep this in mind.

Also, it's important to note that the smell does not exist in New Ham. Their slates have essentially been wiped clean when they arrive there, free from the sins of their parents. As Helena notes in one episode, they now have the chance to be better than their parents, and to right previous wrongs. Given how season one ends, we wouldn't be surprised if the smell returns at some point. 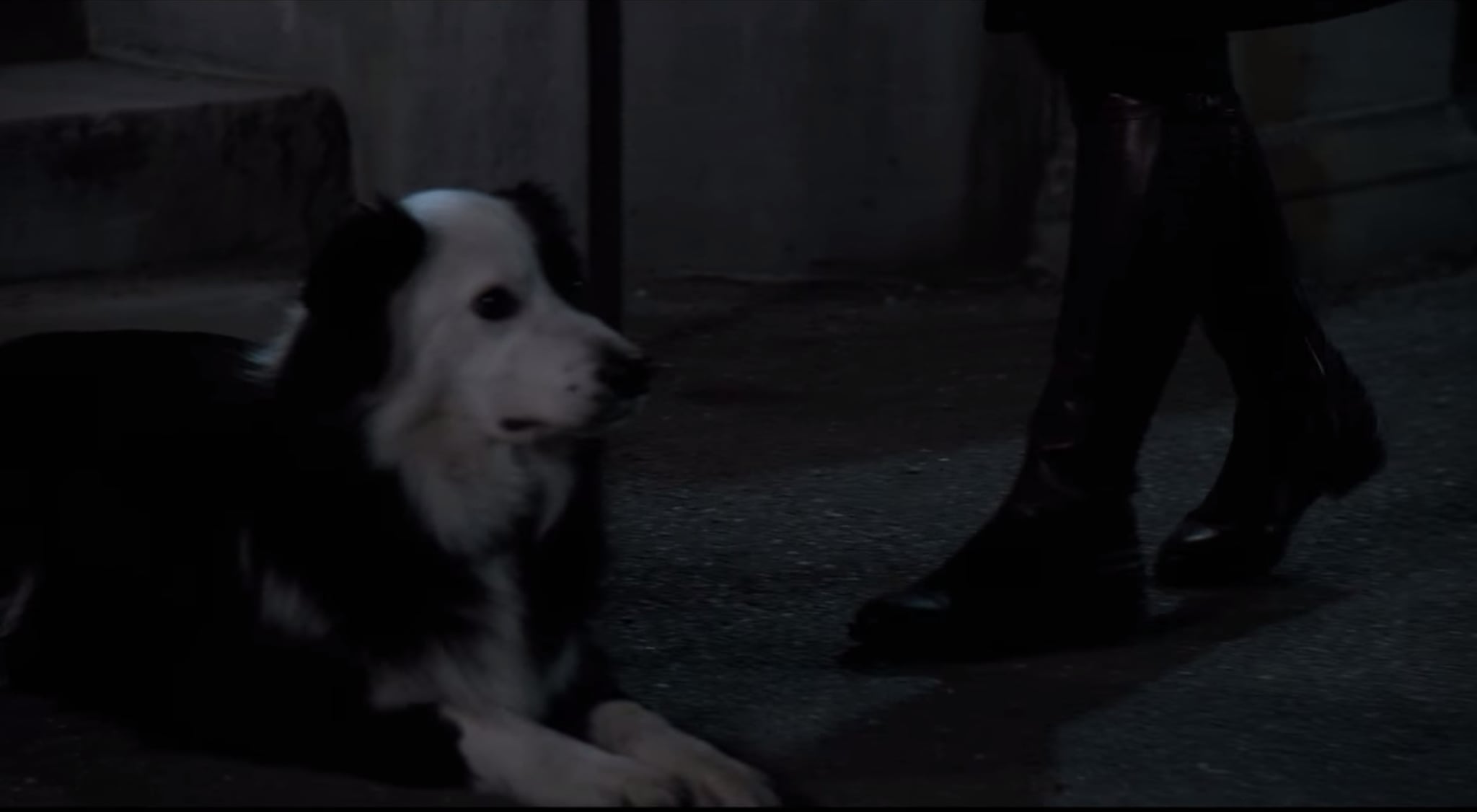 What's Up With That Dog?

In the last scene of episode 10, when Allie and Cassandra's mother goes to a remembrance event for the missing kids, she stops outside the library to pet a dog. And, lo and behold, it's the same black and white dog we see popping up in New Ham throughout season one. This is notable for a few reasons. First, it suggests that there is indeed a way to travel between the two parallel universes, if that's what they are. The dog wasn't on those school buses, but since he's clearly prone to wandering, perhaps he got caught up in the rapture (or whatever you want to call it). Second, Elle adopts the dog but is then horrified to discover that her abusive, psychopath boyfriend Campbell most likely murders him not long afterwards when the dog goes missing and Campbell is seen washing his bloody hands in the sink.

So, if you die in the alternate universe, do you end up back in the original? Probably not, since Cassandra's name is still very much on the plaque behind her mother and it doesn't seem like she's suddenly been found or recovered. Maybe Campbell scared off the dog and it sniffed out a portal of some kind to get back to the regular version of the town. Or, given the dog's white and black coloring (aka good and evil), he's merely functioning as yet another symbol of the religious themes at play.