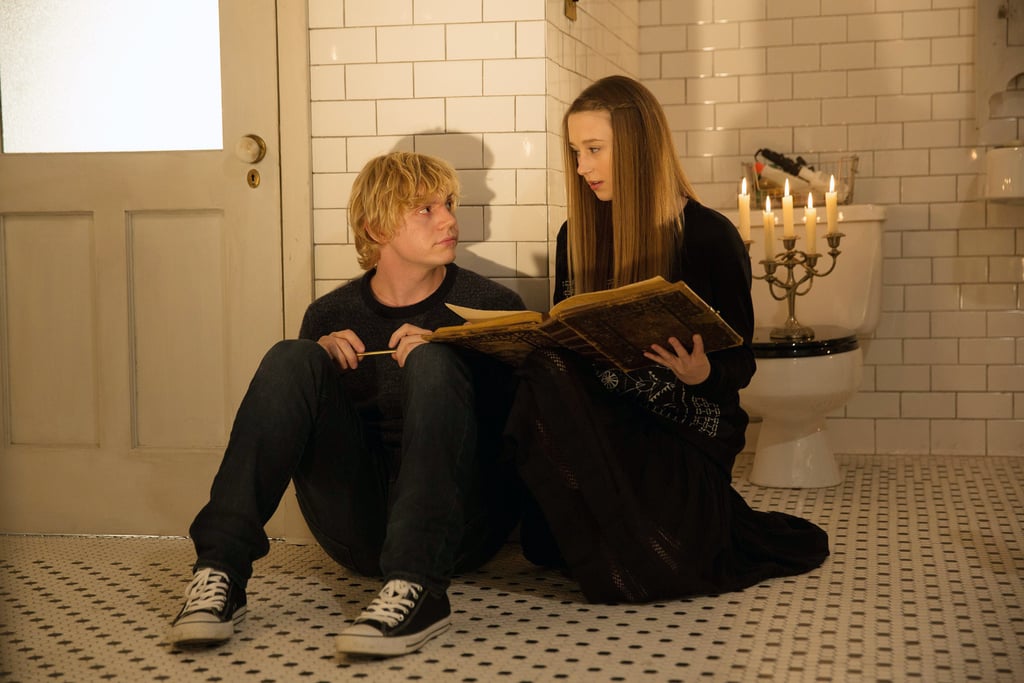 Before Apocalypse Starts, Brush Up on the Events of American Horror Story: Coven

FX's horror anthology American Horror Story is about to return for its eighth season of madness, mayhem, and murder. The upcoming season, whose title was revealed to be Apocalypse, will be a crossover between the immensely popular third season, Coven, and the first season's haunted house horror show, Murder House. It's one of the most anticipated returns of the Fall TV season. American Horror Story: Coven was one of the breakout seasons of the anthology, following the story of a coven of witches in New Orleans who are fighting both internal and external forces. Here's a recap of what goes down in New Orleans — spoilers ahead!