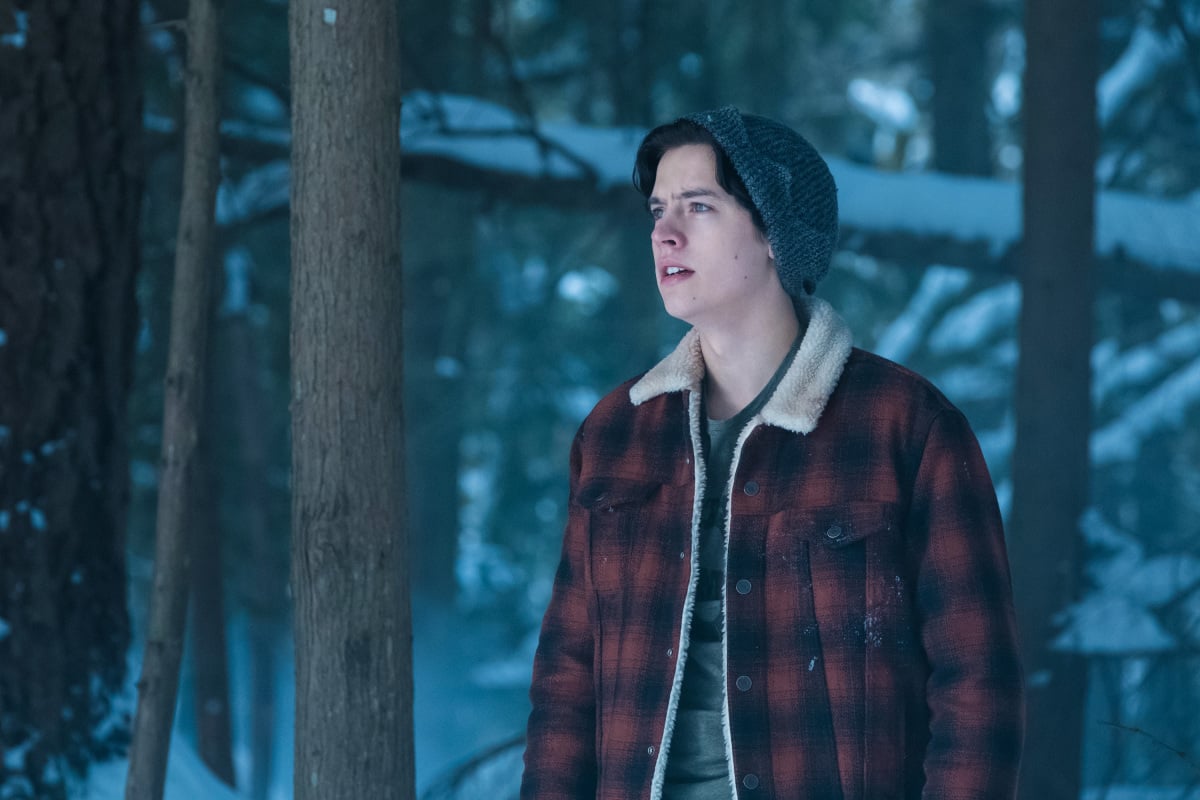 If you're watching Riverdale, then you're probably mildly obsessed with Cole Sprouse's character, Jughead Jones. And if you're not, you're completely missing out. Even though he's the mysterious loner from the wrong side of the tracks, his innate ability to do the right thing paired with his star-crossed romance with Betty Cooper make him the ultimate underdog we can't help but root for. While Archie is often painted as the show's central character, Jughead's real name proves he's the true hero of the story.

In Archie comics, Jughead's birth name is Forsythe Pendleton Jones III, after his father, Forsythe "FP" Pendleton II. Although it's not the juxtaposed properness of his name that has our attention, it's the meaning behind it. According to Ancestry.com, the Scottish named is loosely translated to "man of peace." Throughout this season, Jughead has struggled between the light and dark side. While he loves Betty Cooper and all of his friends in Riverdale, he can't deny his father's roots with the Southside Serpents. But what if he doesn't have to chose one or the other? What if he's actually the one person who brings them together?

Related:
The Meaning Behind Jughead's Infamous "S" Shirt on Riverdale

It certainly wouldn't be too far-fetched. As Betty pointed out during the Jubilee during season one, Jughead is the heart of Riverdale. He doesn't see things as black and white like the rest of the town, he sees things for what they really are. That's part of what makes Betty and Jughead such a great team. They strive for the truth and don't let labels hold them down. Sure, there are currently going through a rough patch in their relationship, but we have a feeling their love story will have a happier ending than Romeo and Juliet.