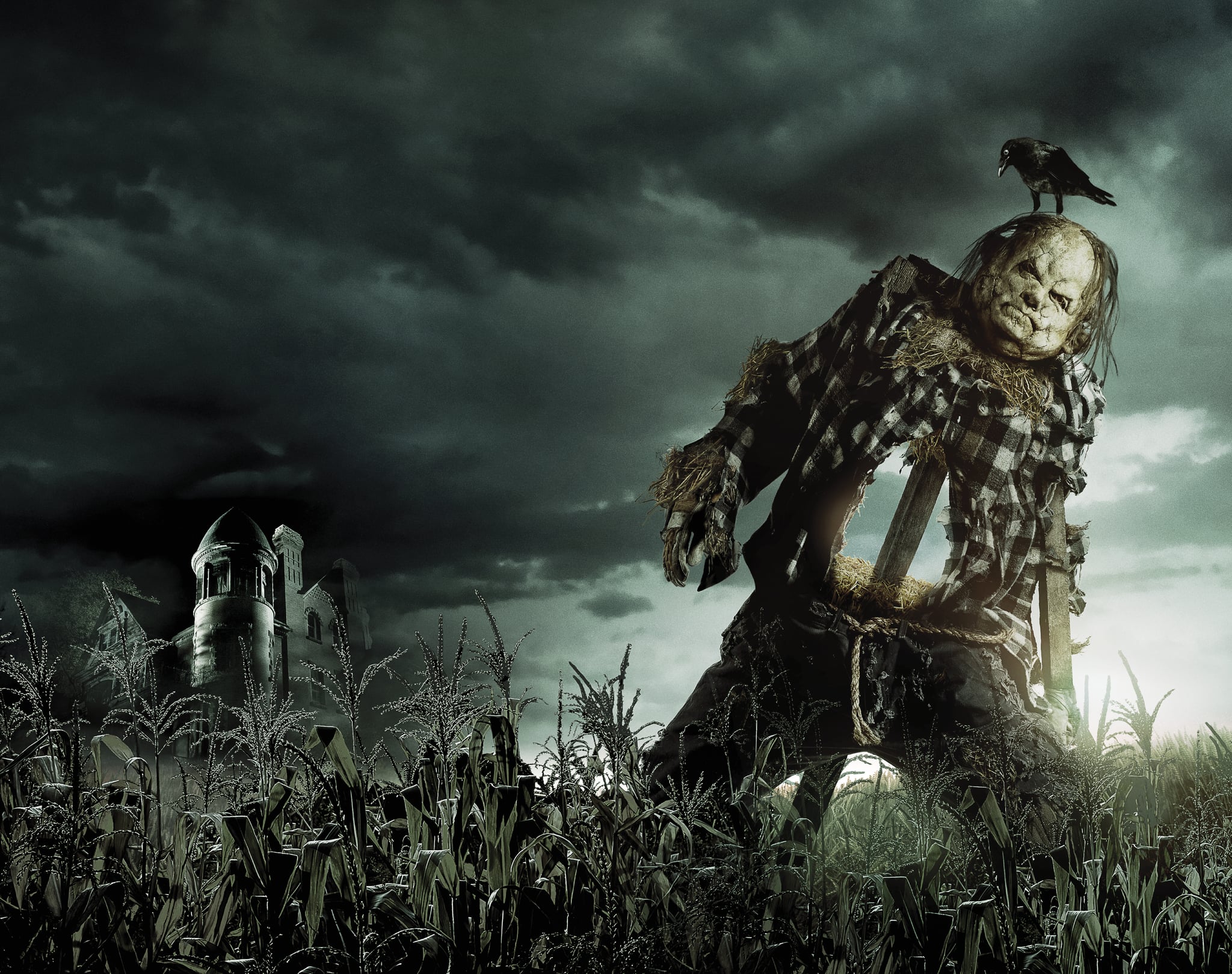 Chances are that if you're into the horror genre today, you've probably come across Alvin Schwartz's creepy children's book of short stories called Scary Stories to Tell in the Dark. If you loved the 1981 book (as well as its sequels, 1984's More Scary Stories to Tell in the Dark and 1991's More Tales to Chill Your Bones), you're in for a treat: Guillermo del Toro, one of the biggest auteurs in contemporary horror, has produced a film based on Schwartz's macabre series.

Given that the original source consists of short one-off stories, you might be wondering how the movie will unfold. Fret not (though you probably will anyway): we've gathered a rundown of the most important storylines to know coming into the movie. Just be warned: mild spoilers for Scary Stories to Tell in the Dark lurking below!

While the movie will bring several individual stories to the big screen, there will be an overarching story. (Think of 1998's Urban Legend, which incorporated memorable legends, but still told a tale of its own.) The film is set in 1968 in the small community of Mill Valley, a town in Pennsylvania. In the long-abandoned mansion of the Bellows family on the outskirts of town, a group of teenagers — Stella, Chuck, Augie, and Ramón — break in while trying to escape from the high school bullies chasing them on Halloween. Legend has it that Sarah Bellows, the ostracized daughter of the family, held terrible secrets and poisoned any child that stepped foot on the family's land. It doesn't take long for the group to stumble across her book in the basement, and the rest, as they say, is history.

The Stories That Will Be Featured

During the Super Bowl earlier this year, there were a total of four TV spot teasers for the film. Fans of the books were pleasantly surprised to see how faithfully the adaptations adhered to the original sources, predominantly Scary Stories to Tell in the Dark and Scary Stories 3: More Tales to Chill Your Bones. Ahead are brief recaps of each story featured — fair warning that they are pretty disturbing.

Think you have the stones to sit through each and every one of those terrifying stories? Then you're in luck: Scary Stories to Tell in the Dark is now in theaters.