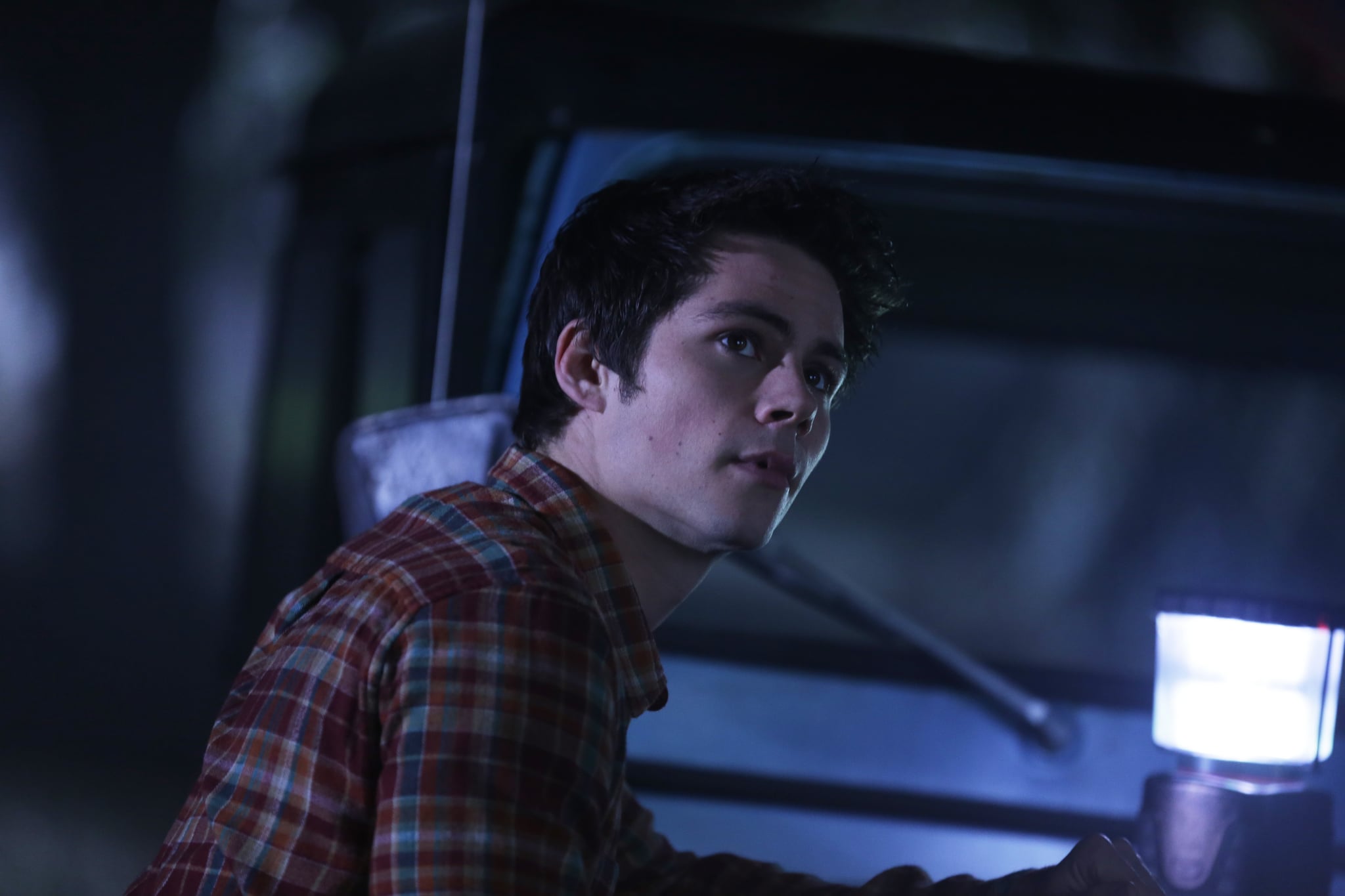 Over the past six seasons of Teen Wolf, we've had to unpack plenty of mysteries. With all kinds of monsters ranging from Jackson's Kanima mutation to the Dread Doctors, it seems the show is never short on strange phenomena. And yet, going into the final season of the show, there had been one last lingering question, a holdover that stretched all the way back to the first episode of the first season: what the hell is the full name of Scott's best friend, Stiles?

Up until this week's episode, "Stiles" was all we knew, and it was just a short-hand for the last name, "Stilinski." In the show's final season, we finally got our answer thanks in part to the newest villains: the Ghost Riders. They're a sinister group that erases victims from reality, and they target Stiles; his father almost completely forgets he has a child . . . until he remembers. "I have a son," Sheriff Stilinski says. "His name is Mieczyslaw Stilinski." (Phonetically, it's said like "meechy-slav.") The Sheriff continues, explaining that Stiles couldn't ever pronounce his name growing up, and the closest he ever got was "mischief."

In a new interview with Entertainment Weekly, creator Jeff Davis gave a little backstory on the moment. "A few years ago, I knew I would have to actually reveal Stiles's name at some point," he explained. "I was looking for a Polish name that was incredibly difficult to both spell and pronounce. Mieczyslaw sounded like 'mischief.' It seemed like a perfect word to describe Stiles. Both as a mischievous child and equally misbehaved adult." Well, there you have it! Now we Teen Wolf fans can sleep just a little bit better at night.

Netflix
An Update on Where Dr. Donald Cline From "Our Father" Is Now
by Pallavi Bhadu 1 hour ago