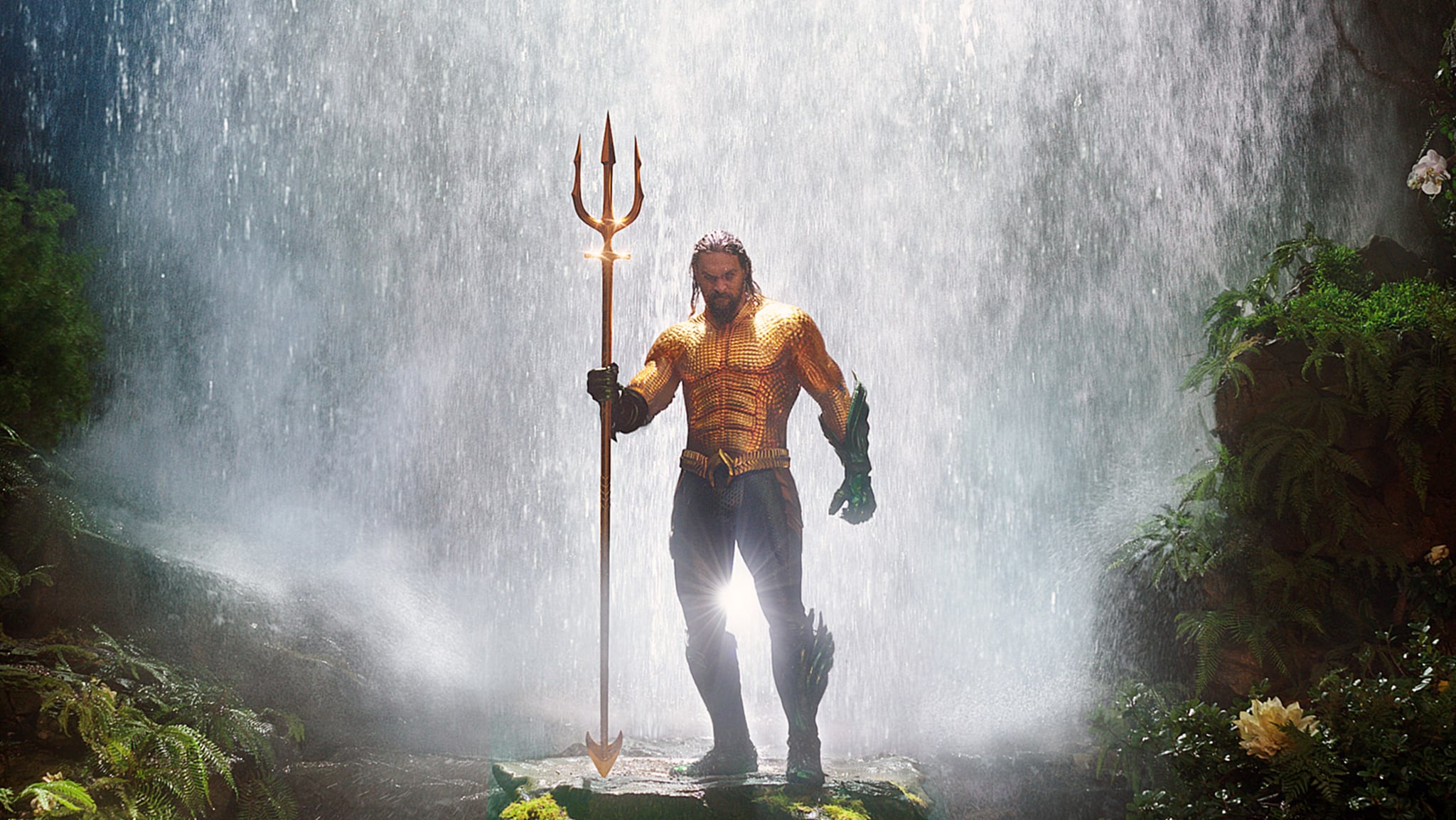 We've known for some time now that a sequel to Aquaman is officially in the works, and in Febuary 2019, Warner Bros. was kind enough to give us a release date. The good news? It's happening! The bad news? It's not happening for a long, long time.

On Feb. 27 the studio announced that the follow-up to the splashy action film starring Jason Momoa as the titular superhero will arrive in theaters on Dec. 16, 2022, which is . . . well, that's not exactly great news, right? That premiere date marks almost nearly four years from the first film's debut, which roughly translates to 400 fish years (just kidding, I have no idea). Will we even remember who Aquaman is by then? Will I have sprouted my first gray hair by the time it premieres? Will the apocalypse have happened by then, rendering movie theaters useless?

I can't say for sure, but what I can say is that we all have a very long time to mull it over. Hopefully the lengthy intermission will give the creative forces behind the film plenty of time to figure out a way to seamlessly work in all the cool stuff they slipped into Aquaman's postcredits scene. In the meantime, I suggest you stock up on anti-wrinkle cream and a new wetsuit or two.