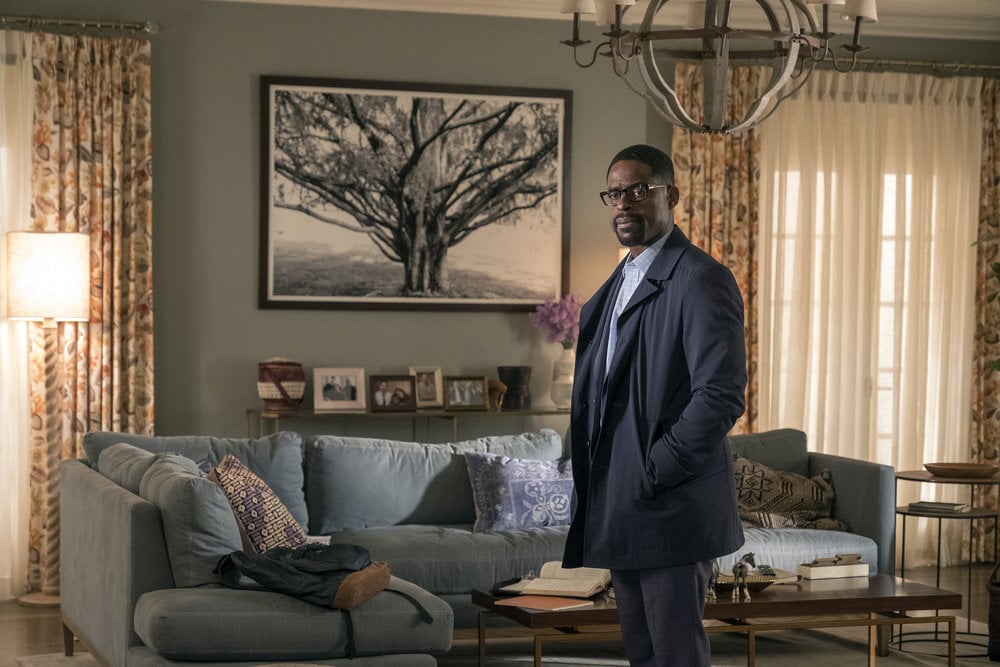 This Is Us is taking on a brand new timeline: the future. After teasing the flash-forward in season two, we finally got a better picture of what the future looks like during the season three finale. Randall and Beth are still happily married, Tess is a social worker, Kevin is a dad, and Rebecca is dealing with some sort of illness.

Obviously, a lot has happened between the present day and the flash-forward. As the show's creator Dan Fogelman previously mentioned, the flash-forward will be the final timeline on the show, meaning everything we see there is pretty much endgame. While the series will most likely connect the dots during season four, one question we're really wondering is: just how far into the future is the new timeline?

Related:
This Is Us: Everything We Know About the Flash Forward and Where Everyone Ends Up

Well, one of the biggest giveaways is actually through Tess. In the present-day timeline, Tess is about 10 years old, so it's safe to assume that more than 10 years has passed since it takes about four years of higher education to become a social worker. While it's easy to assume the jump is 20 years, it's more likely that only 15 years has passed, making Tess 25 years old. Not to mention, right before the flash-forward scene between Tess and Randall, Randall tells his daughter that she will still be having dinner with him when she's 25. That would mean the future timeline is set in the year 2034.

Identity
¿Y Ahora? Where Is the Cast of "One Day at a Time" Today?
by Melissa Santoyo 50 minutes ago