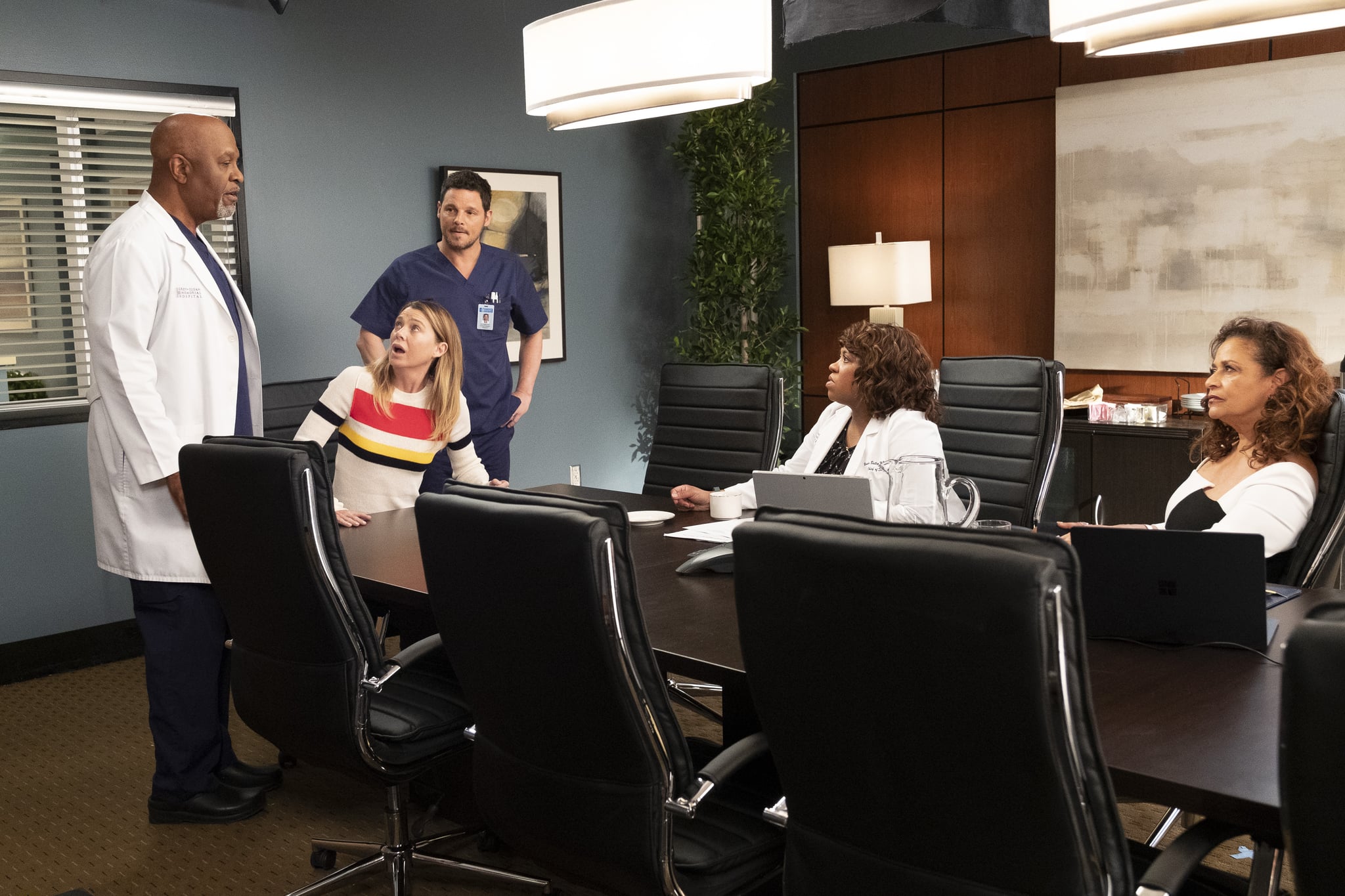 Season 15 of Grey's Anatomy was filled with a lot of changes, including an end to the Amelia/Owen/Teddy triangle, the birth of Teddy and Owen's daughter, and the firing of the top three senior doctors at Grey Sloan Memorial (though well-deserved, to be quite honest). With the series being renewed for two more seasons, we have even more drama coming our way — but not anytime soon. Luckily, Netflix is here to see us through any Grey's withdrawals we might go through before season 16.

The streaming giant recently released all the new movies and TV shows hitting the site in June, and blessedly among them is Grey's Anatomy season 15. The 15-episode season will be available for streaming on June 15, which means we'll be able to rewatch all the amazing episodes that led to the absolutely bonkers season finale.

While this is good news, it does come hand in hand with a bit of a bad news. With the November arrival of Disney's exclusive streaming service Disney+ and its recent acquisition of Hulu, ABC will soon be pulling many of its shows, including Grey's Anatomy, off of Netflix and onto one of the new sites. So, when season 15 is ready to queue up on June 15, subscribers better be ready to watch ASAP!