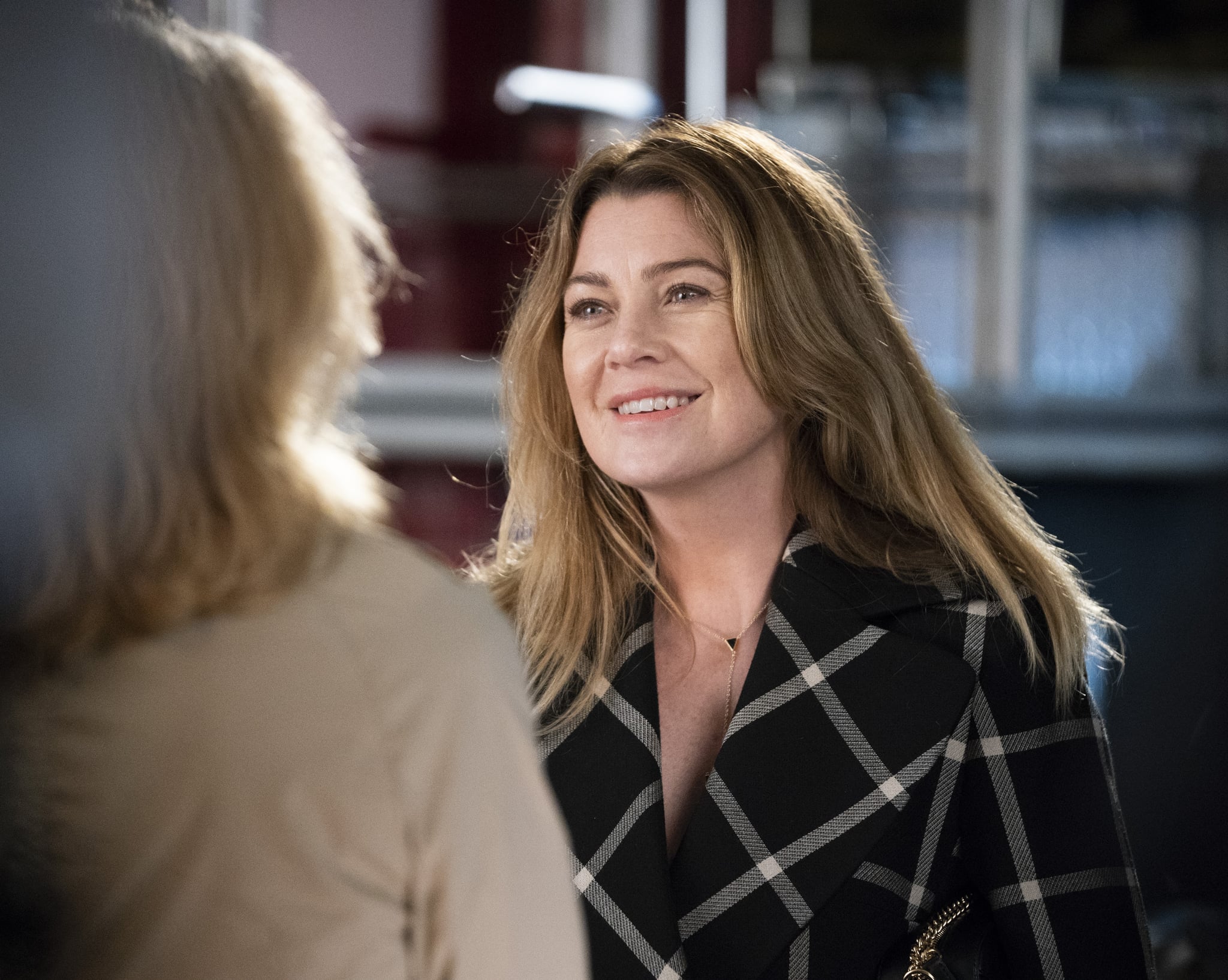 If you can't get enough of the heart-racing drama that never seems to end at Grey Sloan Memorial Hospital, we have good news for you: Grey's Anatomy has officially been renewed! The hospital drama — which is currently nearing the end of its 15th season — has been granted a two-season pickup, bringing the series to season 17.

The news should come as no surprise, since long-time star Ellen Pomepo has made it clear that she doesn't intend to leave Meredith Grey behind anytime soon. According to TVLine, Pompeo also added another year to her two-year, $20 million contract, which was set to expire in May 2020. Not only did this clear the way for the two-season renewal, but it also led to the promotion of three recurring stars to series regulars! Chris Carmack (Dr. Atticus Lincoln — aka Link), Jake Borelli (Dr. Levi Schmitt), and Greg Germann (Dr. Thomas Koracick) will officially become series regulars in season 16.

ABC also picked up How to Get Away With Murder for a sixth season and the Grey's spinoff Station 19 for a third, so it's a Shondaland family celebration!