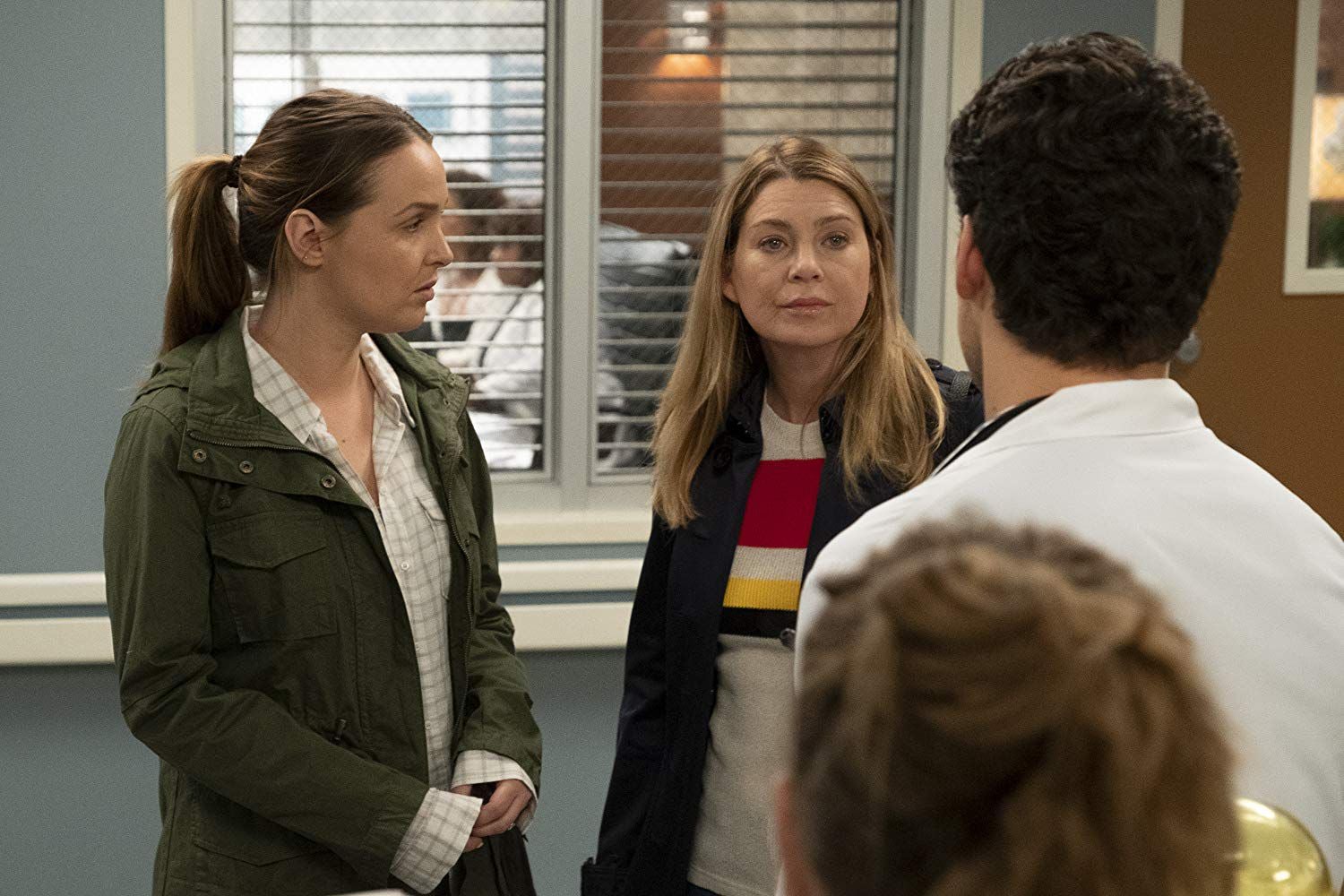 The 15th season of Grey's Anatomy has seen a lot of change, from Meredith finally committing to her first serious post-Derek relationship to Levi coming out of the closet and getting together with Nico to Amelia and Owen finally splitting up — seemingly for good. Heading into the finale, it appears as though one doc may be going to jail, one will be giving birth, and who knows, maybe someone will even die?

One thing's for sure: it's going to be dramatic, tying off a number of simmering plot threads while, as always, setting up at least a few intriguing new ones. Whether you missed a few episodes this season and are champing at the bit to catch up or you watched it all and are anxious to revisit your favorite moments, you likely are curious about how long you'll have to wait after the finale before the season shows up on Netflix. While we don't know an exact date yet, the past few seasons have shown up on the streaming service about a month after their last episode aired. If this trend continues, we're expecting to see all 25 episodes of season 15 show up on Netflix in mid-June.

The bad news is you may not have long to watch them. ABC will soon be pulling many of its shows, including Grey's Anatomy, off of Netflix in order to move them onto Disney+ in November. So whenever season 15 does show up in your queue this Summer, make sure to hit play right away!