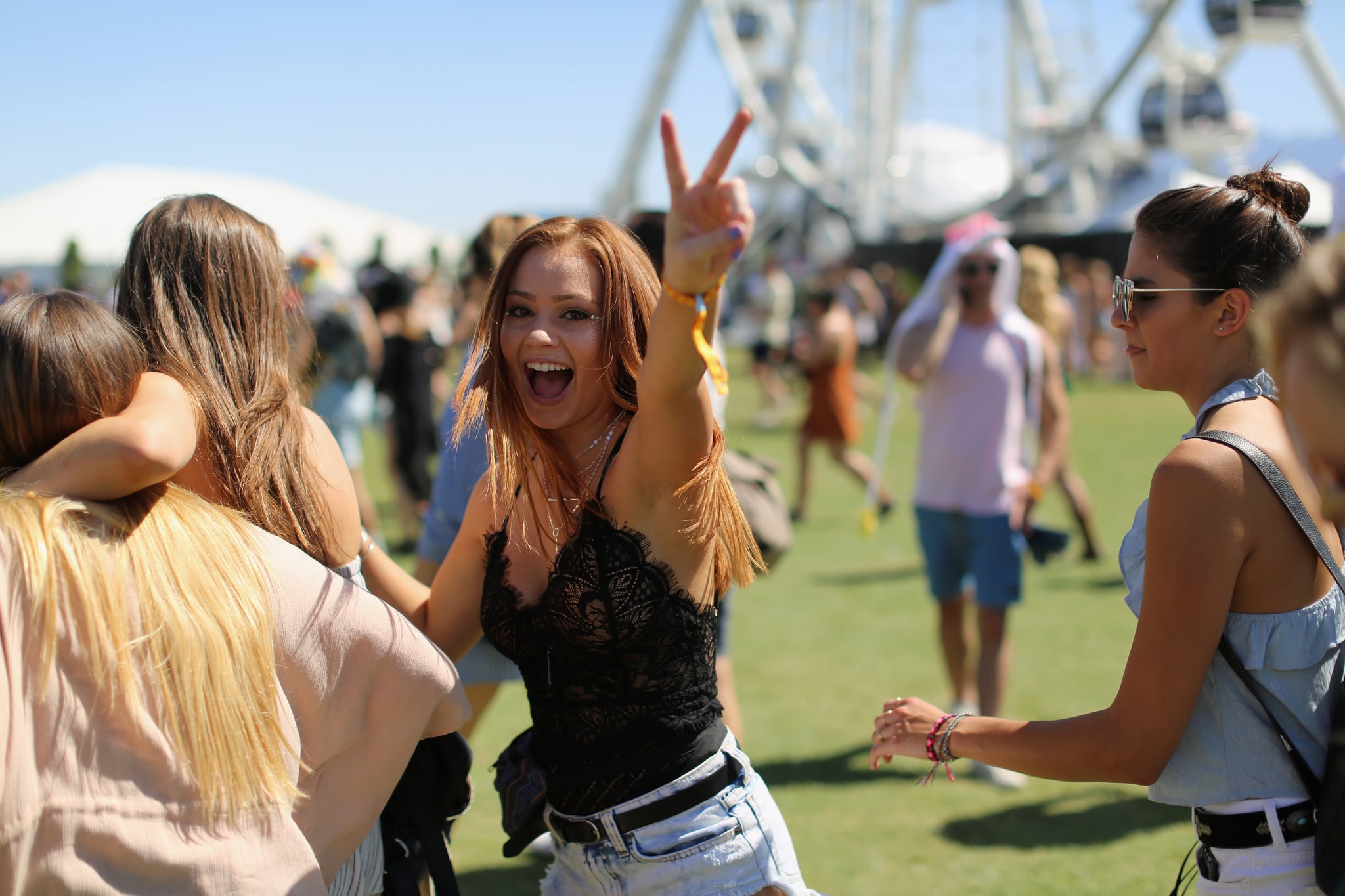 In theory, Coachella sounds like a great idea. Listening to your favorite bands in beautiful Palm Springs while having the chance to finally test out that complicated braid tutorial you saw the other day is hypothetically heaven, sure. But then, of course, there's the matter of actually getting there, which can end up costing you a pretty penny. If you've decided to opt out of spending upwards of $1,000 on tickets, travel, lodging, and Instagram-able festival food this year, you're definitely not alone — hey, not everyone has a Paris Hilton budget! That being said, that doesn't mean you have to miss some of the event's biggest performances.

As its done for the previous seven years, YouTube will broadcast an exclusive live stream from the first weekend of Coachella when it kicks off on April 13. Luckily the first weekend will include sets from Beyoncé, The Weeknd, Chromeo, ODESZA, Post Malone, alt-J, Kygo, Alan Walker, and many more, which you can access by heading over to Coachella's YouTube Channel. The video will stream on any screen, be it desktop, mobile, or TV, so you basically have no excuse not to watch Queen Bey do her thing.

Unfortunately the second weekend of Coachella, which takes place April 20 through April 22, will not be available to stream, so you'll just have to improvise (we suggest blasting our Coachella playlist and dancing around the living room).