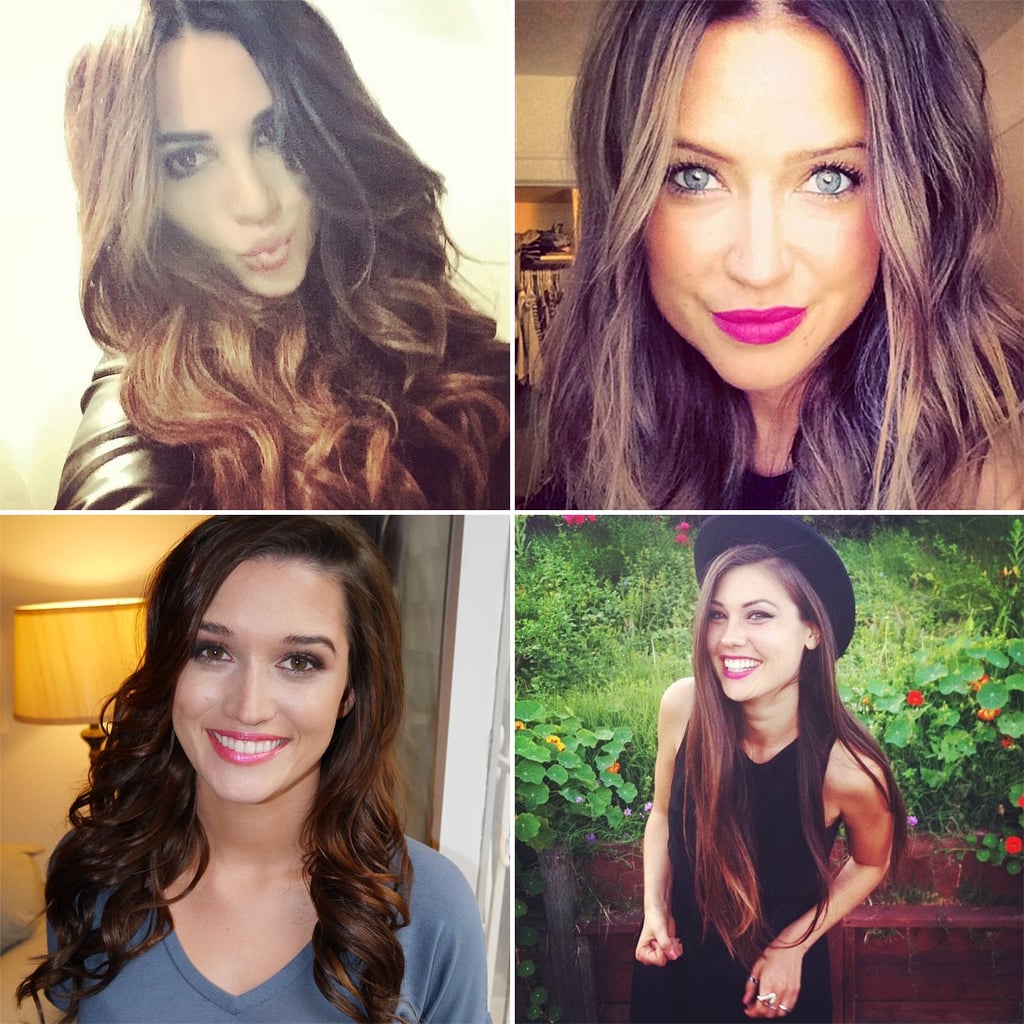 Who should be the next star of The Bachelorette? After attending the Women Tell All taping, I can say it seems like the frontrunners are fun-loving Canadian Kaitlyn Bristowe — Jillian Harris 2.0? — and the controversial Britt Nilsson, who started off strong with the first impression rose but was called out by fellow contestants for not being truthful about her willingness to live in Chris Soules's Iowa hometown. Then there have been murmerings that Andi Dorfman — who recently split from Josh Murray — might pull a Brad Womack and come back for round two. But there are other current contestants like Jade Roper, who posed for Playboy, who have been named as possibilities.

The Bachelor himself, Chris Soules, told us his pick would be Kaitlyn, and added, "Everybody I've said that to has said that they agree." Kaitlyn told us she'd be "excited" to be the bachelorette because "if you have that opportunity . . . you can find love in the most mysterious way." But there still seems to be a strong fanbase on team Britt — would she do it? She told us, "Even as bad as it was, I still learned a lot about myself, and I still really did develop feelings for somebody. As crazy as it is, it worked. So, of course I would do it."

Who would you pick?

TV
5 Films and TV Shows With a Strong Latina Lead
by Maria G. Valdez 1 hour ago

PBS
If You're Not Watching Beecham House, You're Missing Out on Something Really Special
by Nandita Godbole 7 hours ago