If you stayed in the theater for Deadpool's Ferris Bueller-style end credits sequence back in 2016, chances are you squealed a little bit when the titular hero not only teases a second film (which is in theaters now), but also says that Cable will be in it. He even throws out some casting suggestions, like Dolph Lundgren and Keira Knightley. While unfortunately neither of them are actually involved in Deadpool 2, Cable is played perfectly by Josh Brolin.

In the gory, hilarious sequel, we're introduced to the time-traveling gunslinger. Just like in the comics, Cable sports a hefty scar and cybernetic eye, and clashes with Ryan Reynolds's Merc with a Mouth a few times before they're able to find common ground. Their beef? Cable has traveled back in time from a distant future to kill a younger version of a dangerous mutant, Russell/Firefist, who murders his family decades later. Brolin brings an extraordinary level of depth and pathos to the role, just as he does while voicing Thanos in Avengers: Infinity War.

Related:
Thinking About Waiting Till the Last Deadpool 2 Credit Rolls? Read This

While we can't get enough of Brolin's performance, it's also worth acknowledging that Cable is pretty different in the comic books. So just who is he? Here's what you need to know. 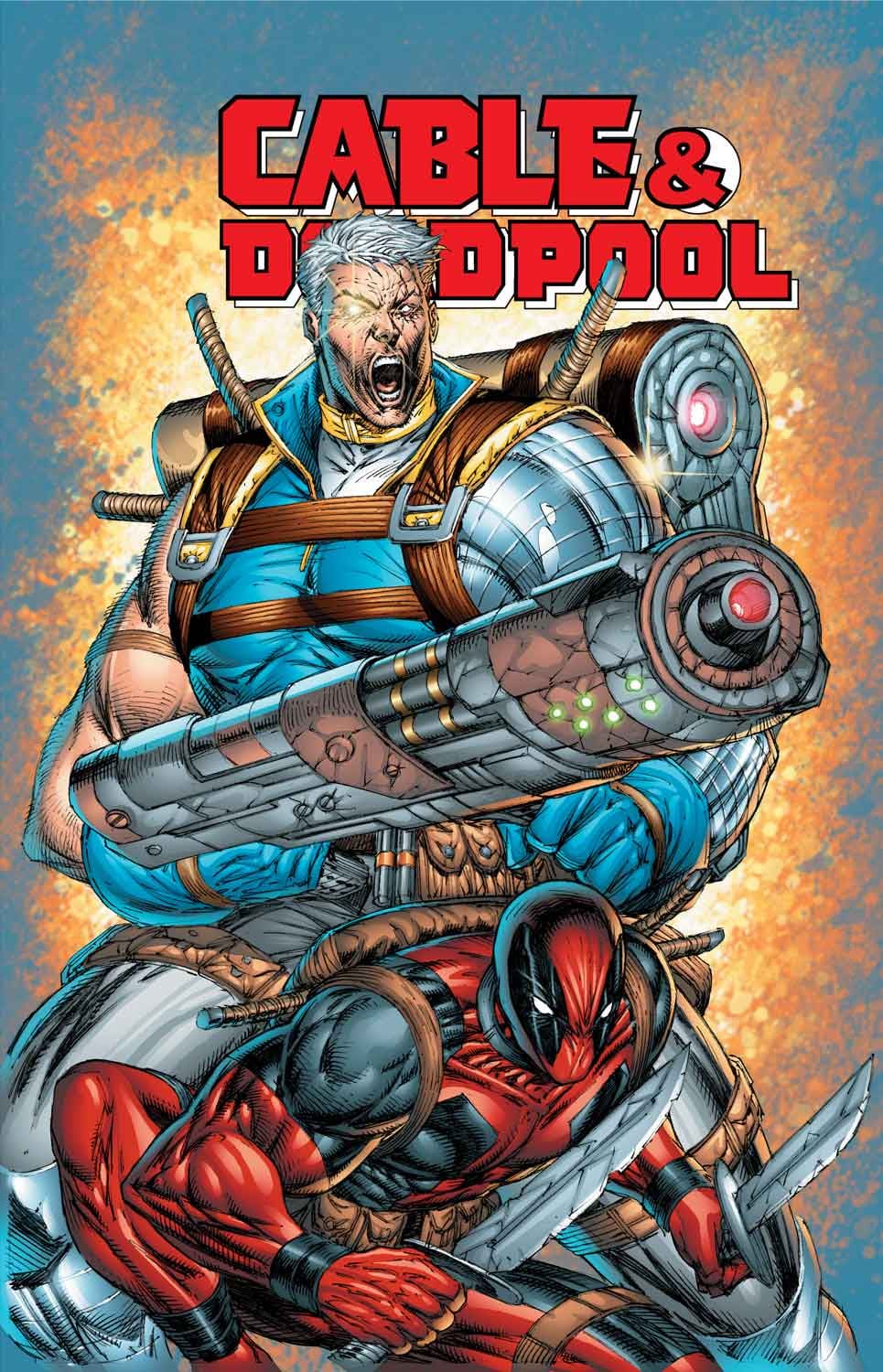 Cable is the son of the X-Men's Cyclops and a clone of Jean Grey. The geneticist Mister Sinister orchestrates his birth, planning to use Cable — whose birth name is Nathan "Nate" Christopher Charles Summers — against his former master, Apocalypse. (Who we meet in X-Men: Apocalypse.) Cable has powers of telepathy and telekinesis, and in an attempt to keep him at bay, Apocalypse has him infected with a "deadly techno-organic virus," but Cable survives. He is sent 2,000 years into the future and defeats Apocalypse, then follows his own evil clone back to the 20th century, where he meets Professor Xavier and leads a team called the New Mutants, which later evolves into the X-Force.

We don't really get to see Cable flex his telekinetic powers in Deadpool 2, but in the comics he's known for how strong his incredible abilities truly are. He's able to read thoughts across large distances, and can project deadly blasts of mental energy. Like Professor X, he's alo able to access his own plane of existence, and navigate various Astral Planes.

Cable actually shows up in Marvel comics in 1990, a year before Deadpool. The two are at odds when they finally meet, with bounty hunter Wade Wilson attempting to capture Cable. Their relationship resulted in the 2004 comic series Cable & Deadpool, which lasted for 50 issues. The characters reunited in 2015's Deadpool and Cable: Split Second.

While a third installment of the Deadpool franchise is likely far off at this point, we're keeping our fingers crossed that Brolin gets a chance to return as Cable.