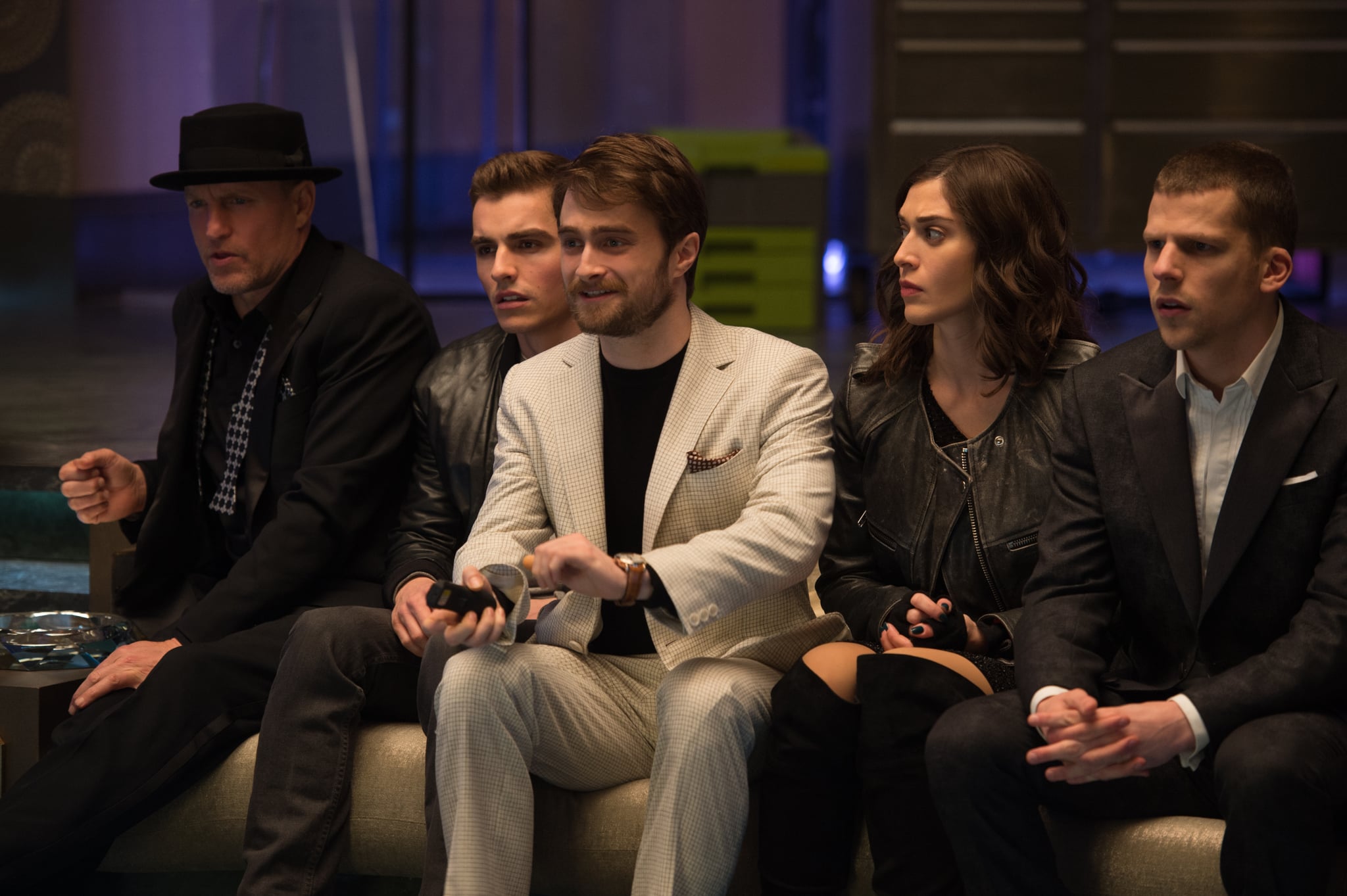 Daniel Radcliffe is known for his role in Harry Potter, but now he's getting involved with a different type of magic. The British actor stars as a tech wizard named Walter Mabry in the upcoming sequel Now You See Me 2 about a group of modern magicians known for their masterful illusions. While not much was revealed about his character in the trailer, he actually plays a pretty large role in the movie as he stirs up some trouble for the main characters. If you're wanting to know more, read up on his hilarious yet crazy character. Spoilers ahead!

He Brings Himself Back From the Dead

OK, so he's not actually a zombie or anything, but he does fake his own death. After his partner steals all of his life's work and ruins his good name, he eventually goes completely off the grid.

He Threatens the Horsemen

Since his greatest fear is being seen, he enlists the help of the Four Horsemen to pull off their greatest heist yet: stealing a chip with the ability to crack any code. He even goes as far as putting them under hypnosis and sending them all the way to Macau to get what he wants. 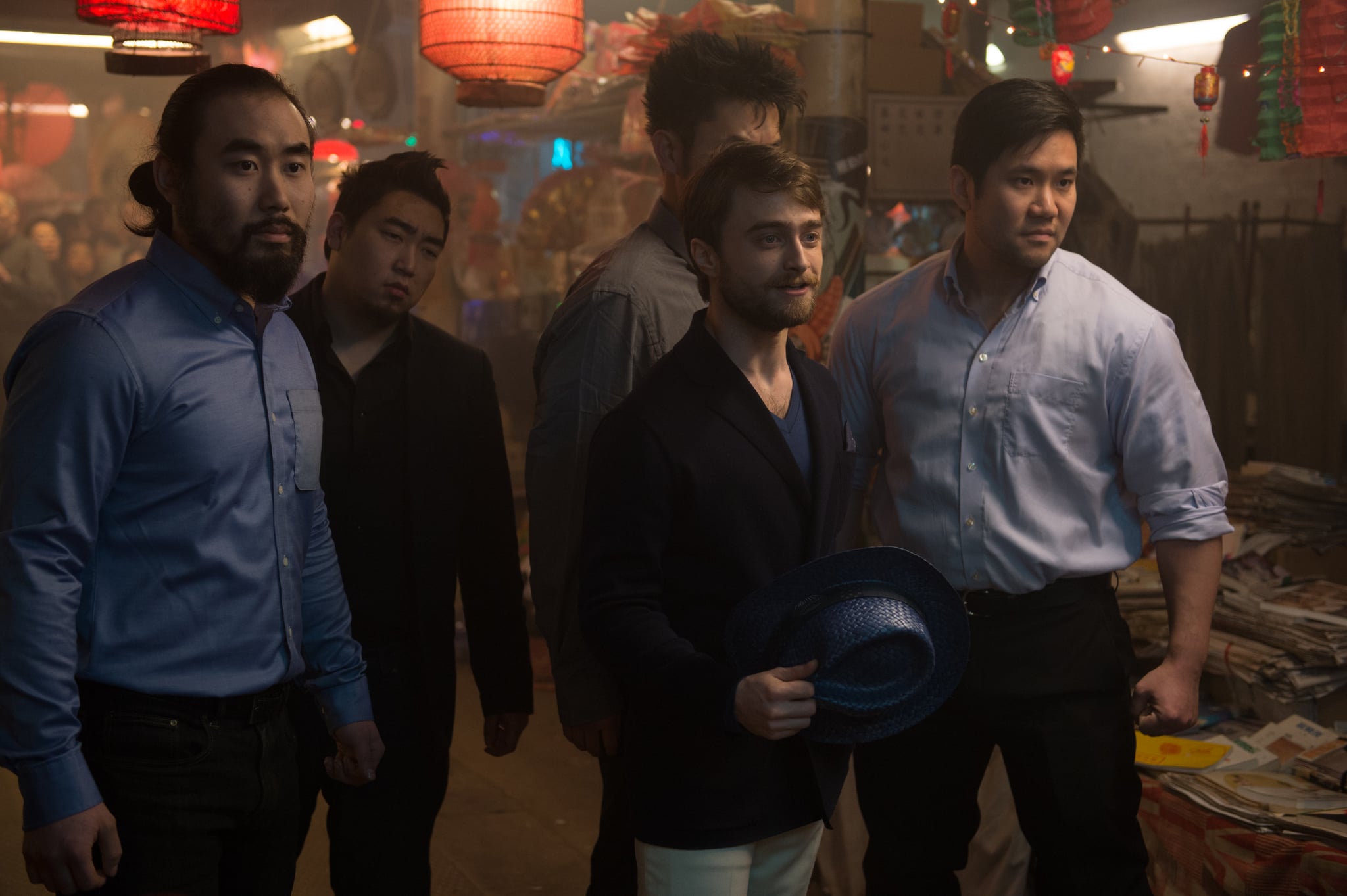 Remember when the Horsemen out Michael Caine's character in Now You See Me? Well, he's back, and he plays Radcliffe's father. Mabry devises the ultimate plan to make the Horsemen disappear — for good — as payback for making his dear old dad suffer and lose all of his money.

Not only does Radcliffe's character have some crazy-person tendencies throughout the film, but by the end, he takes one final mad turn. He locks Dylan Rhodes (Mark Ruffalo) in the same safe that killed his father, Lionel Shrike, and sends him to the bottom of the river to drown. He then proceeds to enjoy a nice cup of tea with Tressler.

Movies
One Night in Miami: The Major Reason Muhammad Ali Changed His Name
by Stacey Nguyen 19 hours ago